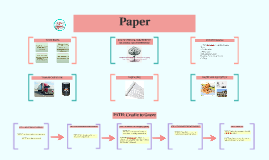 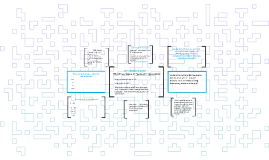 Transcript: - ( 3 ) 8 Deal out 2 "numerators" and 2 "denominators" Calculate cross products and write inequality sign to compare. What percent is 5 out of 12? 1 Alex reads of his book each night. How long will it take him to read The three types of "percent" questions: 4 1. DRAW the model of the equation. 2. Write the equation represented by the model. 3. SOLVE the equation step by step. 4. CHECK your answer by fitting the three puzzle pieces together. Vivianna's rectangular bedroom has an area of 12 square meters. It is 3.4 meters long. How many meters wide is it? 3 Dillon needs 30 ounces of pecans to bake some pies. Pecans are sold in 4 ounce packages. Write an inequality t the the least number of packages he needs to buy to have enough. What is 8% of $250? 10% 5% .5% 150% 25% of the students at BCI wore their pod t-shirt on Monday. If 300 students wore their pod t-shirt, how many students are there in total at BCI? ( - 3 ) Write the following as a fraction and a decimal Cross Products with Cards | - 3 | - | - 3 | FIRST Period Jordyn had $15, but she spent $12 at the bookstore. Express the amount of money she spent, compared to her total as a fraction, decimal and a percent. A = 1; J = 11; Q = 12; K = 13 Answer each on whiteboards 4 of the book? 3 On notebook paper... 3 3 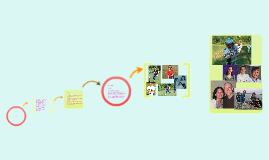 Transcript: Little Baby © Lisa Little baby Oh so small One day you will be big and tall I watch you while you laugh and play My love for you grows everyday I tell you this with my whole heart I love you just the way you are Theme: Family Christmas morning is always full of excitement My brothers and i sit impatiently waiting for my parents to wake up They take forever, making the perfect cup of coffee Finally they come and we can rip open our gifts. We love our gifts But we love spending time with family more. Names dad The strict one. always asking questions. sports fanatic. mom Always there for us. More lenient. Always going to our sports games. cameron Addicted to sports. Smart. Yet annoying. jackson the baby of the family. always finding a way to get us in trouble. 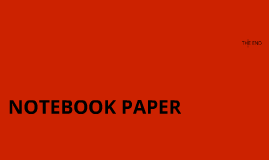 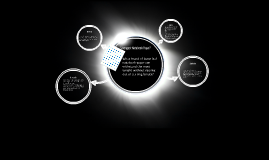 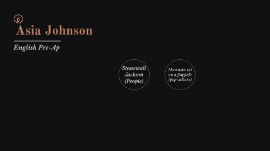 Transcript: English Pre-Ap Asia Johnson The Confederate hero and Civil War general Thomas Johnathan “Stonewall” Jackson. He was raised by his uncle when both his mother and father died. In 1842 he went to the U.S. Military Academy as a lieutenant in the Mexican War. When the Mexican War was over, he went to serve at Ft. Columbia and Ft. Hamilton. His nickname “Stonewall” came from Gen Bee who said “There is Jackson standing like a stone wall.” After he died from pneumonia on May 10, 1863 leaving everything, he died behind he was labeled as America’s greatest general. Source/Context Stonewall Jackson (People) Novel: Lee, Harper. To Kill a Mockingbird. New York: HarperCollins, 2002. Research: "Thomas Jonathan Jackson." Encyclopedia of World Biography, Gale, 1998. Student Resources In Context, http://link.galegroup.com/apps/doc/K1631003311/SUIC?u=j020908001&sid=SUIC&xid=e371c990. Accessed 4 Oct. 2018. Citations Title “Now in 1864, when Stonewall Jackson came around by-I beg your pardon, young folks.” (87) Quote From Novel Title To talk about history and how some/most of the characters in the book was so poor around that time. Effect/Insight Title In 1924 an actor named Alvin “Shipwreck” Kelly sat on a flagpole for 13 hours. It became to be a competition on who can sit on it the longest, Kelly thought he needed to get back on top of the record. Once the Great Depression hit the competition died down but when it was a thing it was popular while it lasted. Source/Context Man who sat on a flagpole (pop culture) Novel: Lee, Harper. To Kill a Mockingbird. New York: HarperCollins, 2002. Research: "The 1920s Lifestyles and Social Trends: Topics in the News." UXL American Decades, edited by Julie L. Carnagie, et al., vol. 3: 1920-1929, UXL, 2003, pp. 92-104. Student Resources In Context, http://link.galegroup.com/apps/doc/CX3436900149/SUIC?u=j020908001&sid=SUIC&xid=aa417ee7. Accessed 4 Oct. 2018. Citations Title “Atticus kept us in fits that evening, gravely reading the columns of print about a man who sat on a flagpole for no discernible reason, which was reason enough for Jem to spend the following Saturday aloft in the treehouse.” (35) Quote From Novel Title Just referring to what the man was reading in the newspaper when he was sitting on the flagpole. Effect/Insight Title