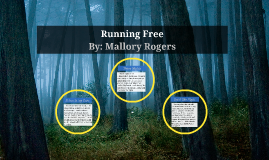 Transcript: Three Nights I breathed the air and still heard the faint sounds from my home. I was cold in the breeze and my backpack felt heavier than it was. My hair was down like normal but this was no normal day. I broke a stick and jumped in horror. I had no clue where I was but I didn't think I wanted to. The outside was a scary place. The grass was green and the sky was yellow. I made it out. I found the way out. I smiled with no care that I was lost. I fell back into the grass and felt free for once in my life. I was happy and I smiled in a way I never had. I didn't know what I would do know but I didn't care not one bit. Someone would find me. I don't know how long that will take until someone does but I don't care. I found the way out. Echos in my Ears I took one last faint look at the place I knew as home. At least I used to my memories where strong but I never was happy. "You will regret this," my mothers words echoed in my ears. I knew I would at least in begging. I could see the woods off I went. One step at a time. Three nights later... I shivered in the breeze. My nose was runny and my heart pumped faster then ever. My old boots steeped in piles of twigs and leaves. My breathe was heavy like my sweater. What had I done and what was that light. Running Free By: Mallory Rogers Dark like Night The Way out 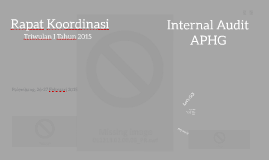 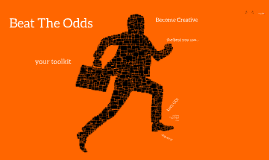 Transcript: This prezi and many more available at: the best you can... First you Market YourSelf Shift your Ideas smoothly Marketing yourself Free prezi template Running Business is a great corporate prezi developed by Prezzip to be reused by the prezi community. Just add your story! separate elements Creativity will make you gain the Audience Keep an Eye contact Use Different tools Beat The Odds http://www.prezzip.com/ Let your Body Speak on your Behalf Visuals speaks better than words Shift the ideas smoothly Keep an eye contact Gain your Audience step on it! your toolkit Become Creative Next step; reuse this prezi and add your story Let's GO! CLICK! 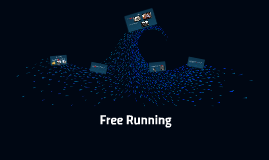 Transcript: its a extreme sport why i like free running? Free Running the clothing in free running is : shoes whit non-skid sole, jogging pants and hoodie to be free in your cloth and make more movement clothing Free running Free running its a type of parkour , is the art of expressing oneself in her environment without limitation of movement. Free running its create in years 2003 by Sébastien Foucan that can be super dangerous if you fail a move like a backflip, you can break your neck or something else some exemple - and some people not good Because for me its a different type of sport and this is another way to express yourself. and i like te tricks, back flip and something like this. video 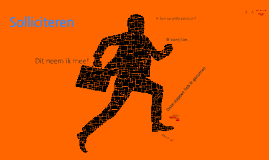 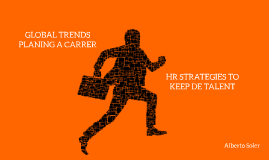 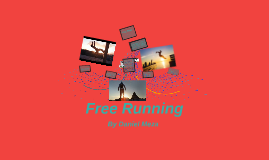 Transcript: Free Running In poular Culture The History Of Parkour What is the difference between Parkour and Free Running Free Running Daniel Ilibaca is one of the famous Free runners. Daniel Ilabaca was born on January 23, 1988. He is 27 years old. He is the founder of the World Free Running and Parkour Federation. Ryan Doyle September 22, 1984 (age 31). Ryan Doyle is a talented Free Runner he is a Free Runner, Martial Artist, and actor from Liver Proof England. Ryan doyle is also an athlete in The World Free Running and Parkour Federation. Damian Walters was born on April 6, 1982 (age 33). Damian Walters is an amazing crazily talented guy. Damian Walters is a Free Runner and Former Gymnast from Derdyshire who specializes in tumbling and trampoline. Daniel Ilabaca quotes " If You're Afraid To Fall, You'll Fall Because You're Afraid, Everything Is Choices" Ryan doyle quotes " I Didn't Find a Path Through Life I Created One" Famous Free Runners Many people ask what is the point of Free Running. Free Running is a way to express one self by moving fluidly and smoothly in one's environment. There is no limit you can't reach in Free Running. That's the whole point of Free Running if you think you can reach your objective you can reach it if you just express your self and be free but all in your own unique way. What is the point of Free Running By Daniel Meza Parkour first originated in Eastern Europe the idea was to move past obstacles. For personal development it originated with Georges Herbert. He would watch untrained native tribes with great athletic abilities. He created natural method. Natrual method is a system to train people using the same ideas. As time passed his system led to the parcours du combattan is an obstacle course used for military training. What is free running Thank you Free Running is an acrobatic founded by Sébastien Foucan. The name Free Running was first used in a documentary for Jump London. Free Running got it's name because first of all it's a way to express how you are free. And running because it is just running. THE END Free Running has spawned multiple events one of the events is Red Bull Art Of Motion. Not only is Free Runing popular in events it is also the primary navigation used in games such as Prince of Persia, Assassin's Creed, Mirror's Edge and Dying Light series of video games. When you are doing parkour everything is already well thought out. Free running is a little different Free running is expressing your self physicaly and acrobatically so Free Running is pretty much Free Style. There is no plan you just express your self freely. 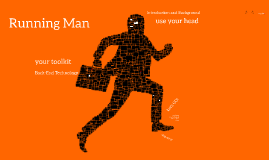