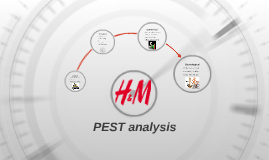 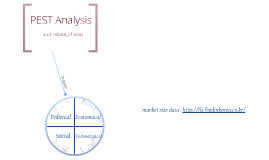 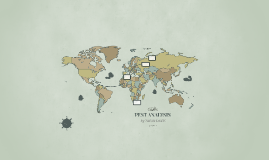 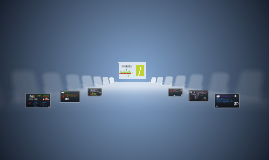 Transcript: Specialty chains. Home improvement and construction. Big surfaces or Supermarkets. Department store. Used like a strategy of innovation. Delimit the functions: technology sector and the human capital. The external influence have order to lead the digital transformation in the great industrieS. To position to Chile as a referent regional with regard to the development of technological solutions, applied to productive processes. Results for 2015, Falabella Company were lower than expected by the market and some shareholders, Technological issues Economic issues of Chile has become a regional leader: Democratic stability. Political and financial transparency model. Rocked by major corruption scandals. Tax Reform aims to fund education and reduce social inequalities. The foreign policies movement interests as they are essential for national development. Services Political Issues The country has a big income inequality among the population, creating a large social gap between rich and poor. PEST Analysis SOCIAL ISSUES Action Line of Falabella is responsible growth, with a focus on five pillars: customers, employees, suppliers, Community and Environment. Commercial finance company. Bank Travels and insurance Agency. Maintain its stability. Chile has maintainde sustained development. 2015: Falling price of copper The unenployment increased from 6.6% to 7% today. Poverty still affects almost 15 % of chilean population. Economy is dominated by the industrial sector and services. What is Falabella? history in Falabella is ensuring the transparency. Annually disclose their economy, social and environmental performance. Company complies with a code of ethics. Rigths and freedoms of all people. Four areas that they cover, based on their 10 values. ¨The fact of having multiple business formats an be in several countries, reduce the risk. The home improvement, supermarkets and real estates business are a stable part of Falabella.¨ chile Products It was established in November 1953, under the name Sears Roebuck of Peru S.A. For then become the Andina Society Department Stores. In 1995 the Chilean Falabella Group acquires much of the actions and from 1999 changed its name to Saga Falabella A.S. The population is divided in three sectors: Popular sector Medium sector High Sector It is why Falabella provides: • -Opportunity to work • -Care for the environment with renewable products • -Break inequality • -The welfare of all consumers • -Including that does its best to be on hand for all. elmostrador. (17 de 02 de 2016). www.elmostrador.cl. Recuperado el 31 de 08 de 2016, de http://www.elmostrador.cl/mercados/2016/02/17/como-la-tecnologia-impulsa-la-innovacion-y-moldea-el-chile-de-hoy/ Emol.economia. (1 de 09 de 2014). www.emol.com. Recuperado el 31 de 08 de 2016, de http://www.emol.com/noticias/economia/2014/09/01/678024/falabella-afina-medias-para-afrontar-la-desaceleracion-economica-en-chile.html Exteriores, M. d. (2016). chile.gob.cl. Recuperado el 31 de 08 de 2016, de http://chile.gob.cl/es/sobre-chile/asi-es-chile/organizacion-politica/sistema-politico/ falabella. (2016). www.falabella.com. Recuperado el 31 de 08 de 2016, de http://www.falabella.com/falabella-cl/static/staticContentMinisiteWithHeader.jsp?title=RSE-RsFalabella Falabella The great diversification of its business have enabled to the company deal the worsening economy. Currently the Chilean population is 18,173,195 of these, 2,005,684 people in Chile have more than 60, of them, 56% are women and 44% mens. References Retail Falabella has been using this method and used for the following: • Adaptation Mobile: Falabella created a Mobile version, and is adapted to display through mobile devices. • Technology in the sales: The seller scans the product availability without going to the store and offers better customer service. • E-commerce: it has worked to strengthen the technological infrastructure and processes to have a better quality and speed. • Commercial and industrial corporation. Develop their activity on different busines areas: 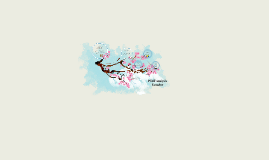 Transcript: Bad things in economy One of the best opportunities is in the agricultural sector because it have history producing bananas, this could take up the levels of export making more money for Ecuador Bad things about Technological Good things in economics Industrial treat Good things about Technological They include the opinion of the consumer, that is to say, the opinion of the consumer is of the most important things, since they are based on his opinions to improve the product. The money expended to repair the mistakes of the old government was too much, the debt with other countries is huge, especially with China In the last election, the president made some reforms that helped the population to keep their security. the corruption goes down and this helps a lot to make secure the investments of companies Bad things about politics Oil, now is the black gold, if a company invest and made threats with the enough profits, with good deals, this can help in the production of oil. The sector are backward and this make an opportunity to make a investment in the sector and be productive to create some jobs and benefits for the people by creating innovative products in the country. Bad things about social Good things about politics They concern depending the social changes, that is to say the environment in the one that one is is for this that the dates (the customs) Also affect the ethical and religious factors. Industrial opportunity It sounds good to improve with a company that allows more fluid transactions because the dollar was permited recently. The GDP grow in a 3% the last year PEST analysis Ecuador The sector will be difficult to updated compared to other countries and the government and people has to think how they can improve without affecting the progress in the ecological sector like agriculture. the economy is based in the exportation of oil that is a variable market. The debt with other countries is huge in especially with China Good things about social 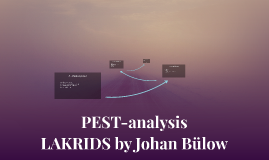 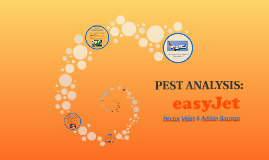 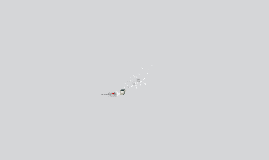