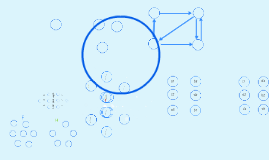 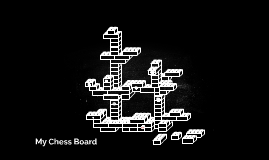 Transcript: For my project, I made a chess board. bishop- paraboloid, cylinder, square, rectangle(for hole) Shapes before for the bishop I had to make a small hole in it so I used a rectangle and tilted it to the shape I needed cut in the bishop then I made the rectangle a hole. The end king- tube, sphere, cylinder, roof, square While doing this project I learned how to duplicate an object in Tinkercad. pawn- sphere, cylinder, square knight- square to make the knight I had to keep the head shorter than the pieces base or any part longer than the base would be counted as part of the width. after The next pieces I made were the king, queen and pawn rook- cylinder, square first I created the rook, the knight and the bishop. My Chess Board queen- tube, square, cylinder 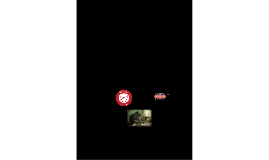 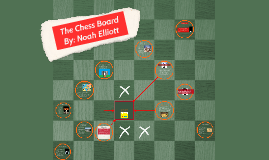 Transcript: The Trap Door The Battle Part 1 The New World The White King Cell Phone Reception The Chess Board By: Noah Elliott I was told to stand behind the white king, near a circular stone The edges started to glow on the stone, and something mysterious happened! The Chess Board Background Battle Part 3 & Conclusion They come to a smaller castle, that is little known and the main character is not excited about the tour Currently touring France and castles in the country side My mom and dad suggest that we all go off on our own Because of my disinterest I walk to the tower in the center of the castle to get cellphone reception I find an interesting room that is almost completely different than the rest of the castle I come to a new world inside of an occupied castle I was equip with armor and a crown I had a scroll that had instructions written on them, I was told that this was my kingdom and, that I commanded my troops Envoy explains situation of the battle I had the first move as they were "camped". I went to my castle (a.k.a. the Rook) to meet with my General (a.k.a. he Queen). I commanded that my knights (a.k.a. the knights) scout ahead, our forces match perfectly (like in chess) Questions? This castle is described as old, falling apart, and Gothic Not really any special detail The gate is open and vegetation has taken over the court yard I see that the lights are different than I have ever seen- Purple, Blue, and White Fire I kick a statue in anger because, I obviously want to live but probably will not! The statue's eyes and mouth begin to glow and he starts to talk to me. He challenges me to a game of chess in exchange for me to get out of the secret room, that I am trapped in I commanded my pawns stand at the river and defend (middle of chess board) Knights flank pawns, lose 2 of them and the rest retreat to castle Magicians on their side knock down our walls- dire because, me the king will "die" if they break through The Chess Room They almost get to me as the fighting is now inside the castle My scout I sent out escapes the castle and goes to the other stronghold Reinforcements come and we defeat the attacking army Voice comes back to congratulate me on my victory and I am taken to the room where the table was, I meet up with family again and we continue the tour. The Castle The Chess Board By: Noah Elliott Main character (me) is on a tour around Europe specifically to old castles When the white king is placed on it's tile one the tiles in the room drops like a trap door with an old ladder Out of my curiosity I travel down the ladder, I don't tell my dad because, he would never let me go down it if I did While going down the ladder some of the rungs break and, the tile closes with out me knowing how to open in back up The room only has a large, bulky, sturdy table with a chess board built into it The Chess board is odd as it is heavy, yet there is a hollow part when I knock my knee on it I find a secret compartment that has all the chess pieces for the board, I first place the white, king onto it's position so I can challenge my dad later. But then something mysterious happens Battle Part 2 (Summary) 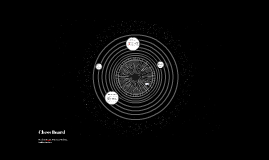 Transcript: Chess Board Our Purpose For our project we learned how to use the 123D Design program in order to print our chess board and pieces. Timeline Meadow Nieto, Donovan Medina, Isaiah Sanchez 123D Design January: We decided to work as a group and make a chess set for the school. February: We got the size measurements that we need. March: We designed the square pieces for the board and the prototypes for two pieces. April: We printed 4 out of the 6 pieces we need, except the actual square pieces for the board. What We Learned 1. Working with the 123D Design program 2. Troubles with working as a group 3. Teamwork is key and essential to success 4. Deadlines help shape the final result The purpose for this project is to make a game for the entire school to enjoy. Our intial purpose was for days when the power goes out, snow days when we stay in for break, to have something that still includes strategy. 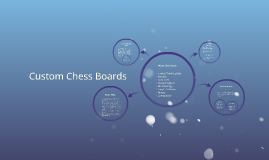 Transcript: With Other Custom Chess Board Companies Chess board with different shapes can be chosen and are shipped to customers. Design Chess Boards Critical Thinking Idea Process Data Flow Present System Methodology Target Audience Inputs Competition Process Custom Chess Boards Parents who want to buy any game for grown up children People who wants to gift anything to others Anyone who love to play chess can have customized chess for themself Inputs Choose the shape of chess box Upload different pictures online on website in different boxes Online secure payment on website Choose a Chess board design on website Upload different pictures up to 64 on different boxes of chess board Chess board with customer chosen shape will go in machine and different pictures will be printed on chess board design Final chess board will be ready to shipped. Received by customer on address provided by him. Customer can upload up to 64 pictures on website And he will receive a chess board by shipping to his/her address in a week. Target Audience Custom chess boards are available in Market with different shapes, but my company will provide chess boards with different pictures provided by customers in different boxes with white and black background. Competition Extremes: Pieces of chess such as pawn, bishop, queen, king etc can be made of diamond with customized faces with 3D printer. Customized chess pieces can be made digital which will listen for moves and will move automatically. Methodology Critical Thinking Idea Data Flow Present System 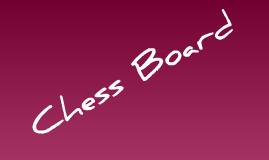 Transcript: Chess Board lets say you have a typical chess board 8 black by 8 white what is the probabilty of drawing a white square at random. The probalty