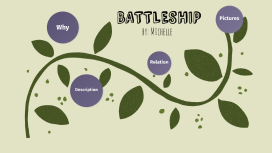 Transcript: BATTLESHIP by: Michelle why i picked this movie Why i picked this movie because i like action movies, and because this one has a lot of naval combat strategy Description of the clip Description in the clip shows Hopper and Captain Yugi Nagata aboard the USS John Paul Jones. Using a radio to warn Hopper and the crew that the aliens will contact their planet when the facility's satellite is in position in 4 hours. Captain Nagata suggests using the NOAA TWS (national oceanic and atmospheric administration tsunami warning bouys) to track the aliens ships. They use a coordinate plane and points. clip How it relates to math Relation in math we use graphs or coordinate planes to locate a point. Graphs have two axes, the lines that run across the bottom and up the side. The line along the bottom is called the horizontal or x-axis, and the line up the side is called the vertical or y-axis. Graph Pictures 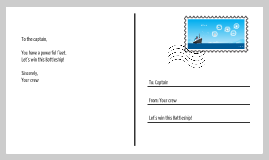 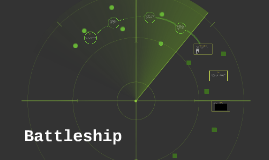 Transcript: The battleship was well suited for naval battles, and long range bombardments on forts and beaches. They had a lot of firepower and were very destructive, and they had good strategic value. EQ War introduced Origin Cons Pros How has the battleship affected how we fight at sea? The battleship was very vulnerable to aerial attacks, and torpedo bombings. The term battleship came into service during World War I. War ships were first used around the 1700s and weren't as advanced, and powerful as the battleships. Battleship Overview Ships with iron hulls were first used in the Civil War, but battleships were first widely used in World War I, and improved upon in World War II. The battleship was a type of ship used for war. There were two types when it first was internationally used. There were dreadnoughts and pre-dreadnoughts. The difference in the two ships were the gun size, armor, and speed. 1. Pearl Harbor Attack Brings U. S. into the World Conflict. INTELECOM History Video Collection, 1935-1941. Video. History Study Center. Web. 16 May 2014. 2. Sandler, Stanley. "Battleships: World War I." World at War: Understanding Conflict and Society. ABC-CLIO, 2014. Web. 15 May 2014. 3. "U.S. Navy battleships reach New York." Image. Forbes, Edgar Allen, Leslie's Photographic Review of the Great War, 1919. World at War: Understanding Conflict and Society. ABC-CLIO, 2014. Web. 15 May 2014. Use The battleship was used for naval warfare in World War I. It was also used for long range bombardments on forts. It was very effective on naval and ground units, but was highly ineffective against aerial attacks. At times it was a very destructive weapon with many cannons along its deck. Sources 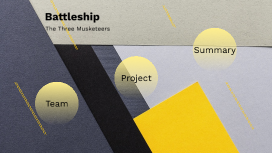 Transcript: Battleship The Three Musketeers Team members - Krisztián Sallai - Máté Pápai - Richárd Spiczmüller Team Battleship Project - Two player - The aim is to destroy all of the enemy ships Summary Summary - There is still a lot to learn - We experienced the side affects of the lack of preparation - Better planning needed for the next project Thank you for watching! 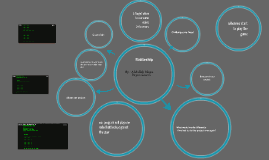 Transcript: Screen shots Best part in our project 1-forget when to use some codes 2-fix errors Challenges we faced By : Abdullah Negro Rayan Gassim our program will play one sided battleship against the user. Battleship What would we do differently if we had to do this project over again? About our project we will communicate what the code does to the reader to make it more clear when we start to play the game 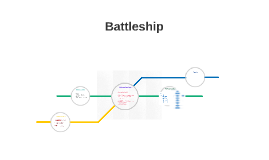 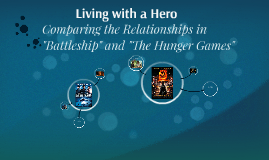