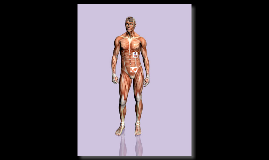 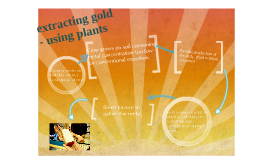 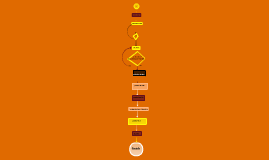 Transcript: GET THE MATERIALS ITS OK ? yes no SAND THE WOOD BASE are all details ok ? yes no PAINT THE BASE put the circuits put the handle make the form of the wire put the wire finish test it make the circuits did you all ready put the second hand START 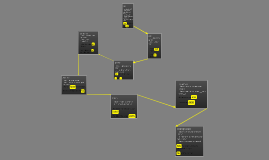 Transcript: - can I point at it? - is it a person, place, thing, or idea? - can I draw it? - Is it the subject of a sentence? - Is a or an in front of it? He went to the store. I want it. - Does it describe a noun? - Does it use at lest one of your five senses? pronoun Pedro ate a yellow cheese burger. The cheese burger was very big. - Does it take place of a noun? - Is it a subject, object, or possessive? Pedro ate the cheese burger quickly. He loved the burger greatly. - Doesit make a prepositional phrase? - Does it work with " what ___ can do to ___?" Pedro likes cheese. The book was written by him. - Does it end an exclamation mark? - Is it something that some one would say? - Does it express an emotion? adverb verb Pedro ate at the table. I ran on the ground. preposition noun Marvel made super heroes. Pedro ate cheese interjection - Does it describe a verb? - Is it in front of a verb? Wow! Pedro said as he ate the cheese burger. Ow the stick hit me. Pedro likes cake, but I like pie. I will take pizza, or I will take tacos. conjunction adjectives - Does it connect two sentences? - Does it use "FANBOYS"? - Is it something I can do? - Does it end in "ing"? 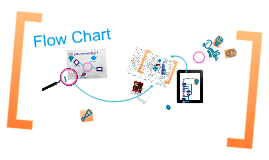 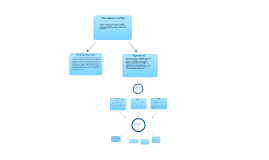 Transcript: Auto Refills Online OTC This idea was generally well received, although less popular with current RightSource users under age 65. Generally envisioned as a text chat feature, the live pharmacist was particularly appealing among older Members concerned with drug interactions and those with children. Although most desired this to be a 24/7 service, most respondents stated they would be satisfied with extended hours. Online Mail The process began at the doctor's office when the patient received a new prescription. In most cases, the doctor was responsible for faxing in the prescription to RightSource or retail pharmacy. The Doctor's Office The Retail Pharmacy Phone Live Pharmacist This tool also generated considerable interest. Among current users, they expressed that it was similar to the refill alerts they were already getting over the phone and would love to have the extra step of inputting personal information removed from the process. Among non-users, this was viewed as an advantage of switching their medications to RightSource, as well as easing some of the hesitation of the longer shipping times associated with a mail order pharmacy. New RightSource Tools Refilling with RightSource Among current RightSource users, having the ability to order OTC medications online appears to be a way to move more customers into using the online system, particularly with the under 65 segment that is currently still using the automated phone system for refills. While this idea was appealing for non-users, cost competitiveness would be key for obtaining new customers. As one respondent put it, RightSource would have to "beat the Wal-Mart price." Members were most interested in purchasing allergy medications that are not prescription but are taken like maintenance medications, such as Allegra. RightSource was viewed as a viable option for long-term, maintenance prescriptions. A common example was blood pressure medication. The primary appeal of RightSource was the offer of 90-day supplies, so a monthly trip to the pharmacy was not needed. Many members also saved money with RightSource, as several people stated that Humana did not charge a copay for many medications filled with RightSource. Many Members were using the RightSource website for refills. Benefits of using the website included the visual element of seeing what you were typing, immediate order confirmation, price quotes, as well as it being a faster process in general. A few members expressed difficulty accessing the website, and others mentioned that the information could be better organized (such as removing old medications from their profile). Even among those who did not regularly access the website, awareness was high. The main reasons for non-use were discomfort with inputting personal information on the web, as well as discomfort with technology more broadly. This was especially true for users who were over 65. Very few people mailed in prescriptions. It was never mentioned as a method for refilling. Some of those whose doctor did not fax in their prescriptions had to mail them into RightSource for the initial fill. Mail was viewed as adding additional shipping time, as well as adding additional cost for postage. Many also perceived the mail as involving additional steps that increased the chance of their order being lost. RightSource could implement an alternate method of receiving initial prescriptions and possibly eliminate the mail-in option altogether. RightSource The phone was the most common and preferred method of refilling, even among those who were technologically savvy. Despite being the most common method, several Members expressed dissatisfaction with the automated line. RightSource could improve this system by offering fewer menu options, requiring less information to be input, and making it easier to speak to a live representative. This would be especially helpful for caregivers, as this group expressed the most difficultly in having to enter other's information. For RightSource users, retail pharmacies were used in the case of immediate need for a prescription, such as illness or emergencies. The shipping time inherent with mail order prevented users from sending these types of prescriptions into RightSource. RightSource has an opportunity to begin receiving these types of orders if overnight shipping was an option, even if this incurred an additional cost to the Member's account. Scan and Picture Applications Overall, the scan was preferred to the picture because it was viewed as being more accurate and secure. Many respondents, especially the current users over age 65, did not have this technology and most had no interest in buying either a smartphone or tablet. Particularly among the older Members, there was some hesitation with the use of this technology. However, among the more tech savvy respondents, the scan application was viewed as a fast, easy, secure way to refill prescriptions with RightSource. 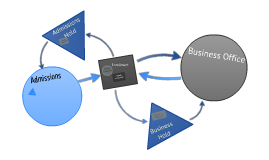 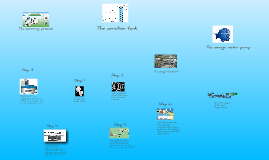