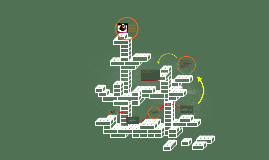 Transcript: The Reason we do the Brownies at the Fish Fry The crowds seemed to like our homemade brownies more than the store bought brownies. All together on the second we earned $240.41 Fish Fry Brownie Sundae. • Customers liked to ask where the money was going towards. • I noticed how customers like to go to you if they get a coupon even if it still cost more which they didn't notice. • Cost to go to the field trip. Both groups were raising money to go on our Eighth Grade field trip to the Escape Adventure. Cost per person to go $30-for all of us $180 Cost for lunch per person $10-for all of us $60 Grand total for every eighth grader $240 At first it seemed that the only reason we sold brownies at the Knights of Columbus Fish Fry was to go on the eighth grade field trip; but after working the Fish Fry it gave me a work experience that I haven't ever had before. With both nights we earned $342.31 I also learned you better have a designated leader that people will listen to or else thing will fall apart. With only two people my group earned $ 87.60 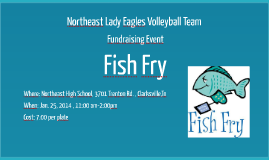 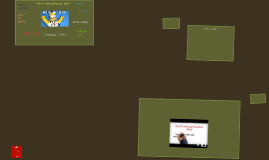 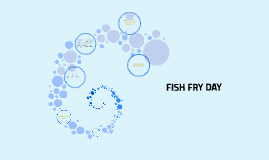 Transcript: BLUBBER! the squid and the octopus use jet propulsion to move around in the ocean. They do this by using a siphon! What is blubber? What Keeps Whales warm in the cold Arctic waters??? This ability to use jet propulsion is one way they can get away from predators. Plus, it means squid can move fast in open water and can change direction easily. They can even tighten up their bodies to become more streamlined to move even faster. Did you know that hermit crabs also use gills even though they can come out of the water too? However, they can only do this in humid conditions where the gills can pull the moisture from the air! Even though we can get oxygen from the air we breathe in, the air in our lungs is very moist to make it easier to exchange oxygen and carbon dioxide. How Does it Happen The blubber keeps them warm and also stores nutrients their body can use when there isn’t much food. Different species of whales have varying amounts of fat, which is why some whales migrate, and some do not. The Humpback whale migrates out of cold waters but lives mostly off of its blubber until it returns! The Narwhal, Beluga, and Bowhead whales generally stick around the colder temperature waters all year! A siphon refers to a way of carrying water from one area to another area through a tube. Both creatures have a siphon that acts as a funnel. They take water into a hole in their body called the mantle and then get rid of it through this funnel to move! The siphon also helps them gets rid of waste and with respiration. Unfortunately, their gills collapse and then can’t function properly to pull in the oxygen they need and circulate it through their system. Whales and Arctic mammals like penguins and polar bears, have a thick layer of fat under their skin called blubber. This fat can be anywhere from a couple of inches to a foot thick! Do fish have lungs? No, fish have gills instead of lungs and so they can’t take oxygen in from the air like we do. Instead they get their oxygen from the water. How Does a Squid Swim FISH FRY DAY How Do Fish Breathe Water goes in the mouth of the fish and out its gills. Gills are made of very thin tissue which acts like a filter to remove oxygen from the water and release carbon dioxide. Water moves through the fish gills, and as it does so the gills pull oxygen out of the water and into the blood to take it to all the cells in the fish’s body. LET'S TEST HOW BLUBBER WORKS! Why Can't Fish Breath Out of Water 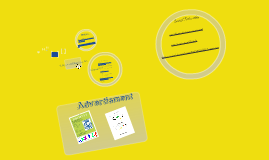 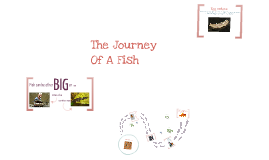 Transcript: The Journey Of A Fish BIG Egg eaters We should really thank fish they're the ones who eat mosquito eggs that float in the water. diamond guppy silver sailfin molly Some fish such as guppies platies and mollies are from a family of fish called LIVE BEARERS, as the name states these fish do not lay eggs but give birth to live fry. It can be months or even years for fish fry to grow to adults. After the eggs hatch they're then called avllins and instead of eating they absorb the nutrients from the yoak sack on their belly. small Fish can be ether or sunburst platy as small as a crayon Many fish lay eggs. Orcana goldfish 2 more years until fully grown. as big as a dog No Eggs this time! When the yoak sack is gone and the avllins have grown fins their called fry. 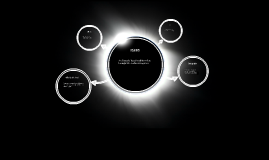 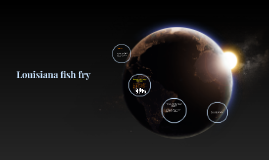 Transcript: . where did the food begin? On fridays, many roman catholics like to make and eat fish frys on fridays and for lent. More than 1,000 eateries like to have fish frys on fridays. People from all across the world enjoy a nice fish fry on sometimes fridays, or anyday! A Louisiana fish fry is a meal that has battered or breaded fish. It includes french fries, coleslaw, lemon slices, hush puppies, hot sauce, and dessert . history Louisiana's fish fry began in 1959 in Baton Rouge. The food began a long time ago in Louisiana. Many people enjoy fish frys! Louisiana fish fry