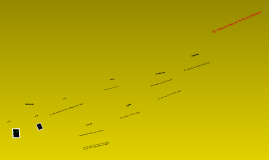 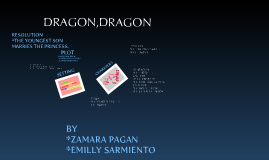 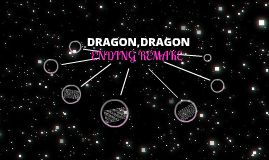 Transcript: ENDING REMAKE The three brothers trudged up through the spit, blood, and gruel and finally made it to the neck of the dragon. "Lets finish this," said the youngest brother..."for father!," they screamed in unison. Then with one strong slash they chopped of the dragon's head sending blood and gruel everywhere. "This isn't the last you'l see of me!" said the dragon in his dying breath. " I'll be back in another time in another body and you will not defeat me so easily," with that the dragon slumped his head..dead. Little did the people know that the youngest brother[cleverest of them all] had smuggled in his sword just before he got eaten. "hey guys look what I got," said the youngest brother as he fell into the stomach." I brought my sword". "Were saved," said the other two brothers in unison. " I knew I should have listened to father... he's always right." Well lets just cut the dragon neck off from the inside and get out off here before we get digested," said the oldest brother." Yeah lets go home," said the middle brother. DRAGON,DRAGON Once upon a time "Yes they did it they did it the dragon is dead just look at his head...woohoo," the town people cheered as the three sons trudged into town. The youngest son got the princess and half the land since it was him who saved them all. But before they could celebrate they went to their father and apologized. "Sorry father we know we should have listened to you its just that it sounded so ridonculous I mean ridiculous...please forgive us. " Its okay my sons just remember this father knows best." 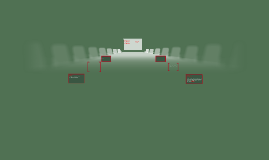 Transcript: Flat Character's:Queen,princess their is a dragon invading the kingdom and the solution is that the third brother slay`s the dragon accidently. Round Character's:Three Brothers,Dragon,Dad,King,Wizard The tone sad because the dragon attacked the village Dragon Dragon Tone problem/solution The dragon eats the two brothers.Then the third brother comes to slay the dragon Climax by:Cesar,Raul, and,Nigel Main Idea every full moon the dragon would come out and attack the countryside. R Main Character's Text features 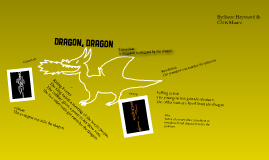 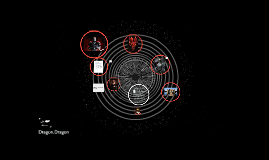 Transcript: Knight were the king royal guards who were believed to slay dragons back then. what happen in the story was that the youngest son slayed the dragon and used his father poem but his brothers didn't so they were swallowed whole by the dragon and then they were free and the youngest married the princess. Dragons princess were the king daughter their would always marry a prince who should he was worthy. Princess dragons were creature with wings and breathe fire and were enemy to the human race. Dragon,Dragon Knight add logo here