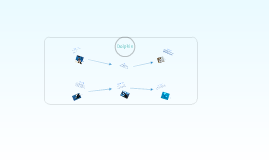 Transcript: Dolphin Dolphins can move around very well because they also live in the ocean and HABITAT they can travel to far away places. Dolphins have managed to make only half their brain sleep at a time. Dolphins sleep approximately 8 hours a day. Flickr.com IDENTITY The main scientific for a dolphin is "Delphinidae Delphis" Lifespan Flickr.com Dolphins can live up anywhere from 25 to 30 in the wild. They live less in the wild because they have to survive on their own without human help. Dolphins can live up to 40 years in captivity because they have someone who cares for them and feeds them so that they won't starve to death. Dolphins can live anywhere from 25 to 30 years in the wild They tend to live less in the wild because of dangerous In captivity dolphins can live up to 40 years because they are cared for Dolphins are very intelligent mammals. Because dolphins are mammals they need to come up the surface. To be able to do this they must be conscious to do this. So how do they sleep and breath at the same time? geograph.ie The only two predators that dolphins have are killer whales and sharks Dolphins are really good at out swimming their predators and most of the time their predators don't even waste their energy on something they know they won't catch. Flickr.com LIFESPAN Dolphins eat many small things. They can eat shrimp, mackerel, and squid. The most common thing they eat is fish. Dolphins are very picky they don't just eat what they find they look for what they feel like eating. MY CHOICE DIET Flickr.com PREDATORS Dolphinear.com Dolphins live all over the world depending on the type of dolphin that there are. For example the bottle nose dolphin can be found in the coasts of South California all the way to the coasts of Chile. There are so many kinds of dolphins and each one has its own scientific name. 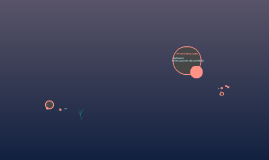 Transcript: Dolphins vertebrate Written by: Angelica Arrunategui Perez Grade: 6th Teacher: Mrs. Melanie Buchanan Dolphins live in harbors,bays,lagoons,gulfs,and tributaries. Some of them eat fish, such as mackerel, herring and cod, while others eat squid. Classification of a dolphin Kingdom: Animalia Phylum: Cordata Class: Mammalia Order: Cetacea Sub-order: Odontoceti Family: Delphinidae Genus: Delphinus Species: Delphis Sea anemone invertebrate Where do they live? They live in the middle of the ocean or in a aquarium with some good friends to take care of it.They even live on top of a crab´s shell like this one .... The habitat of a sea anemone is in the... Ocean They eat crabs,sea urchins,isopods,amphipods,plankton,and small fish basically whatever they can catch. Classification of a sea anemone Kingdom: Animalia Phylum: Cnidaria Class: Anthozoa Sub-class: Hexacorallia Order:Actiniaria Family: 41 familys Genus: Actinia fragacea Species: Anthopleura There are are more than 1,000 sea anemones in the world. _Sea anemones can live up to 50 years _The size of a sea anemone can be like the size of a tea cup. Where do they live There are 170,243,000 in the world ut unfortunately there are in danger of extintion How many are in the world? They are found worldwide. But they are found in sea world or in other aquariums in the world. Thank you They look like this but there are many colors of them like pink ,green,blue and many more and they even glow in the dark like this one... Where is the habitat of a dolphin 170,243,000 dolphins live on this world How many dolphins are they? How many sea anemones are in the world? What does a dolphin eat? Interesting facts What do they look like Interesting facts What does a sea anemone eat? Habitat Sea anemone _Dolphins can swim at a speed of up to 25 miles per hour for a long time. _A group of dolphins is called a pod Thank you This is a sea anemone by Bakgrunde There color is some kind of grey or blue, there belly is often white and they make cute sounds like this one What do they look like 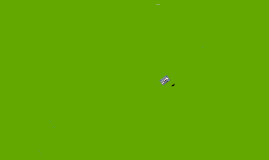 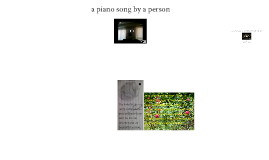 Transcript: this song will always mean alot to you, as the title says alot. one of the songs in a playlist that may never get used you are a rose sweet to look at beautiful a sign of love and so many different things with the color. peace, tranquility, love. you have a thorns to you which are their to protect you. but in the end you are just a gentle flower 1.28 till 1.45 the rose's can only compare to you and yet they will be know where near as beautiful as you a piano song by a person 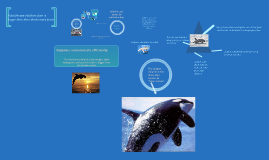 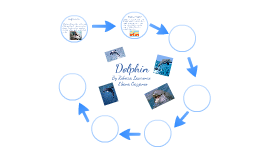 Transcript: Dolphins Habitat A dolphins diet includes a wide variety of fish,squids and crustaceans such as shrimps. Dolphins eat approximately 4% to 5% of their body weight in food per day. Dolphins Diet Dolphins are found all over the world mostly in shallow seawater You can see dolphins in the cold waters as well as warm waters.But there are certain species of dolphins that prefer a particular temperature. Dolphin By Rebecca Lawrence Eliana Gazzaneo