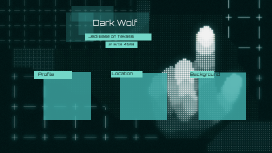 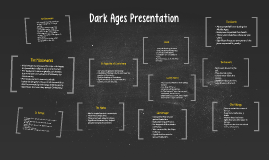 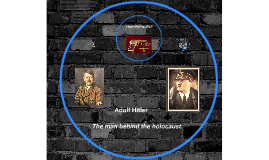 Transcript: The man behind the holocaust Why did he choose the Jewish culture? How did he die? Adolf Hitler Hitler's Psychological Problems