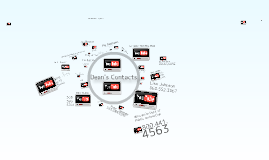 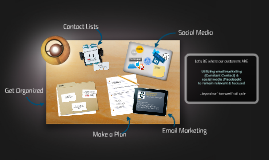 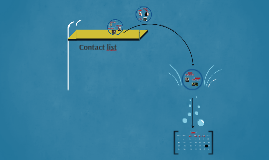 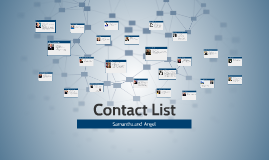 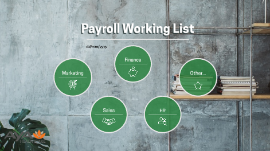 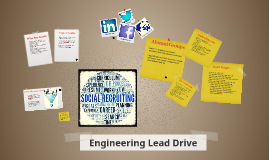 Transcript: Look through your contact list If you have a lot you can sort them by: Companies Locations Industries Also look through the groups you belong to Check out the “people you may know” box Think about also searching for: People on smaller teams you’ve heard good things about People who are friends of friends People at previous employers Engineering Lead Drive Your email contact list The authors of any tech blogs you read Any tech user groups you belong to Search your email for addresses that end with “@amazon.com” or similar Make sure you’ve used one of the previous techniques to add all of the following: Great people you knew from school People you interned with (or who mentored you when you interned) People on teams you previously worked on People who you’ve heard good things about second-hand All Leads generated will go directly to Engineering's open needs You don’t have to reach out to them, sell them on Monetate, or get their resume, etc. Large number of potential hires for Engineering and Monetate LinkedIn.com Who Are Leads Leads – people you may know of or have heard of, but haven’t actually talked to This program aims to identify these people and have Talent Acquisition do the work of reaching out to sell them on Monetate Alumni Groups - Go Huskies! First glance through your friend list looking for: Long-ago friends from college or grad school who might be a fit Friends of friends who work in a technical capacity People who, last you heard, were happy at another company Now search your groups Alumni groups Groups related to previous companies Events, if any may have other tech attendees Twitter Facebook.com LinkedIn.com Current Hiring Channels Leads Program Benefits Most C.S. schools have alumni networks that only alumni can access Typically you can find the names, email addresses and current companies of your fellow students Alumni Groups Don't Forget... People you used to work with People in your professional network Friends of friends Former classmates People you’ve just heard good things about Facebook friends People who had a good reputation at your previous company Anyone you have reason to believe we should get in touch with Employee Referrals - people you know, sell on Monetate, and get their resume Recruited Candidates - people who applied or who Talent Acquisition reached out to Facebook.com