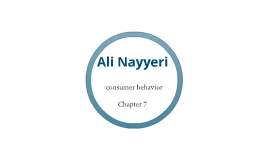 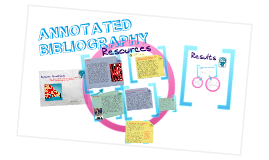 Transcript: Mehmet Cemil Cildir The mass media has all the power and tools to generate new ideas, publish them, change them in time, refute them, get rid of the things it doesn’t want… The popular culture affects our morality and understanding of selfishness by pumping out tons of unnecessary, corrupt and destructive information via the mass media. (cc) photo by Franco Folini on Flickr Take a trip to the place where blue jeans are born in this revealing, clandestinely shot documentary from filmmaker Micha Peled, exploring the plight of South China factory workers struggling to balance Western demands with shrinking wages. Though at first 16-year-old Jasmine is excited to be working alongside her family as a thread-cutter at the Lifeng Factory in Shaxi, South China, her initial enthusiasm is soon squelched by 16-hour work days and payment that makes minimum wage look like a luxury. Pressured by Western companies to shrink their manufacturing costs to impossibly low numbers, the workers who toil away day after day in these factories are often left with little more than dreams of operating their own business when their bodies finally succumb to the damaging effects of their duties Resarch Questions In an ethical context, "selflessness" means devoid of, or untainted by, self-interest. To behave selflessly is to act without concern for any benefit to oneself. This is commonly regarded as the essence of morality, especially in mystical traditions. It is held to be the way that spiritually evolved people behave. Indeed, such behavior is sometimes taken as evidence of one's spirituality. By contrast, selfishness is commonly regarded as evidence of one's non-spirituality. Observe, first of all, that in equating unselfishness with morality, the implication is that self-interested actions are either immoral or nonmoral. That is, they are either bad or without moral significance. If, for instance, I protest paying taxes to support welfare programs of which I do not approve, then according to this code I am being selfish and therefore immoral. If I work to support myself, that is not immoral but neither is it admirable; it is ethically neutral. "Sociological orthodoxy says that consumerism is oppression; skilful marketing people have manipulated us into a state of passive victimhood, endlessly and aimlessly consuming ever-increasing amounts at the behest of an advertising industry which creates false desires in us by making us believe that to purchase an object is to purchase paradise. Studies of consumerism and what it involves - marketing, brand names, fashion, shopping, packaging, rubbish, pollution, social rivalry, the throw-away ethos and the commodification of value - therefore make mortifying reading, not least for those just home from the high street." by Thorstein Veblen (cc) photo by Metro Centric on Flickr Zombies, Malls, and the Consumerism Debate: George Romero's Dawn of the Dead The last word on Consumerism The result was most of people spends money according to their indulgence and also as you know that firms gives advertisement properly in order to increase awareness of people from the products. All of this attempt are called pop culture. "How does popular culture create a selfish society with the help of consumerism?" Resources Fight Club Results Harry wrote the book to explain how most of life’s restrictions and problems are self-imposed; and to shake people awake from the unquestioned assumptions that they make in life that cause them to blindly follow what others expect of them, rather than realizing that their lives are theirs to do with whatever they want; in most cases, other people are in no position to force their demands on them. Harry calls these unquestioned assumptions "Traps," and they are the core of the book’s three sections. The first section identifies the 14 basic Traps that Harry saw people falling into, although he acknowledges that life has many other Traps. The Unselfishness; Trap Harry’s next trap is the Unselfishness Trap, which is the belief that you should put others’ interests ahead of your own. This isn’t as callous and hedonistic as it appears at first glance, and the popular connotation of "selfishness" as being something that inherently hurts others isn’t true. Reflections on the ethics of selflessness by Nathaniel Branden The good examples are given in “Fight Club” by Chuck Palahniuk: “Advertising has us chasing cars and clothes, working jobs we hate so we can buy shit we don't need. We're the middle children of history, man. No purpose or place. We have no Great War. No Great Depression. Our great war is a spiritual war. Our great depression is our lives. We've all been raised on television to believe that one day we'd all be millionaires, and movie gods, and rock stars, but we won't. We're slowly learning that fact. And we're very, very pissed off.” "The narrator, an insurance investigator prone to depression and insomnia, finds temporary joy and distraction by attending various 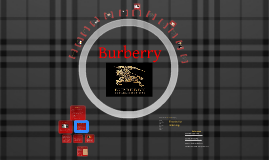 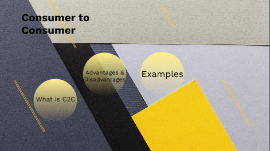 Transcript: Consumer to Consumer What is C2C? What is C2C Customer to customer (C2C) is a business model, whereby customers can trade with each other, typically, in an online environment. Topic 2 Advantages & Disadvantages Topic 3 Examples 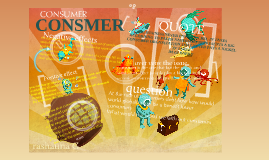 Transcript: Beta out Launch CONSMER Break even List top competitors 2011 ! At the rate of consumers debt how how would world globalization be a benefit lower consumers What would the world we with out consumers the consumer debt moutain a great amount of people are ascending back their borrowing and saving more as a precaution againist a future downturn. weakness in the housing market :fears of a possible fall on average house prices which my expose home owners to high level of mortage dept Add some details Positive effect question consumer is the one that but the goods and services product people play a big role in the ecomic system you can pyrchase world wide Team ready over veiw the issue you can buy products worldwide interest rates and the availability of credit the level of real disposable household income strong comsumer confidence borrowing levels demand for consumer durables more BIG BUSINESS NEVER PAYS A NICKEL IN TAXES ACCORDING TO PALPH NADERWHO REPRESENTS A BIG CONSUMER ORGANIZATION THAT NEVER PAYS A NICKEL IN TAXES DAVE BARRY Negative effects rashauna G Add some details QUOTE Add some details 2013 CONSUMER we belive that consumer hapopens in differend perspecives you can buy all over the world their are some negative and positive effects about consumers but people love to shop/buy nice things.consumer play a big role in economic system because the effects request that starts 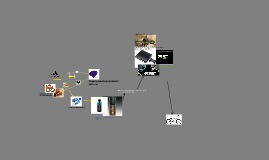 Transcript: My Consumer Identity I get pants from bluenotes' because they are comfortable and they usually always have deals on this west 49 beanie keeps my head warm and it's cool Crest keeps my mouth clean fresh and minty MW2 was a wicked game cause its good quality MW3 is know the best game I buy subway because it good and fresh TEEN BURGERS ARE THE BEST THEY AREN'T MADE CHEAP LIKE Mc'Donalds Smells good and ceeps my hair clean and ceeps me smelling good Dragone alliance I think the logo is cool Fun time playing black ops I get shoes from west because they are better quality more comfortable and I like the styles they have. I like to play video games on my ps3 because it's fun playing with my online friends I get shoes from west forty nine I usually get es's Things I buy are usually depend on the brand whats good and has the best quality This norco volt was the best bike!! 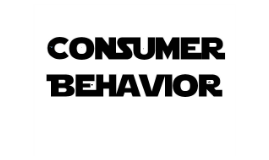