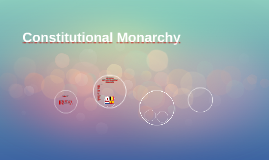 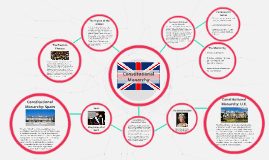 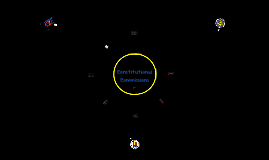 Transcript: Constitutional Commissions are equally pre-eminent in their respective spheres. Neither one may claim dominance over the others. In case of conflicting rulings, it is the Judiciary, which interprets the meaning of the law and ascertain which view shall apply. (CSC v. Pobre, G.R. No. 160508, 15 September 2004) Limited to decisions rendered in actions or proceedings taken cognizance of by the Commissions in the exercise of their adjudicatory or quasi-judicial functions. It does not refer to purely executive powers. Hence, questions arising from the award of a contract for construction of voting booths can be brought before the trial court. (Ambil vs. COMELEC, G.R. No. 143398, October 5, 2000) “no report, no release” policy may not be validly enforced against offices vested with fiscal autonomy, without violating Sec. 5, Article IX-A of the Constitution. The “automatic release” of approved annual appropriations to petitioner, a constitutional commission vested with fiscal autonomy should thus be construed to mean that no condition to fund releases to it may be imposed. However, petitioner’s claim that its budget may not be reduced by Congress below the amount appropriated for the previous year, as in the case of Judiciary, must be rejected. The provision in Section 3 of Article VIII, prohibiting the reduction in the appropriation for the Judiciary below the amount appropriated for the previous year does not appear in Section 5, Article IX-A. The plain implication of this omission is that Congress is not prohibited from reducing the appropriations of Constitutional Commissions below the amount appropriated for them for the previous year (Civil Service Commission vs. DBM, G.R. No. 158791, July 22, 2005) No member of a Constitutional Commission shall, during his tenure: 1. Hold any other office or employment; 2. Engage in the practice of any profession; 3. Engage in the active management and control of any business which in any way may be affected by the functions of his office; and 4. Be financially interested, directly or indirectly, in other contract with, or in any franchise or privilege granted by the government, any of its subdivision, agencies or instrumentalities, including GOCCs or their subsidiaries. Commissioners are appointed by the President and are confirmed by the of Commission on Appointments Removed only by impeachment Partisan Political Activity - active support for or affiliation with the cause of a political party or candidate Scope of the Civil Service: Embraces all branches, subdivisions, instrumentalities and agencies of the Government, including government-owned and controlled corporations with original charters (Art IXB Sec 2(1),) Art IXB Sec 5. The Congress shall provide for the standardization of compensation of government officials and employees, including those in government-owned or controlled corporations with original charters, taking into account the nature of the responsibilities pertaining to, and the qualifications required for their positions. Art IXB Sec. No elective or appointive public officer or employee shall receive additional, double, or indirect compensation, unless specifically authorized by law, nor accept without the consent of the Congress, any present, emolument, office, or title of any kind from any foreign government. Additional – same office – added or extra reward in form of compensation Double – two office where one derives compensation Per Diem Pensions Career Open career Closed Career Career executive Career officers Position in AFP Personnel in GOCC Permanent skilled or unskilled Non Career Electives officials and staff Dept Heads and their personal and confidential staff Chairmen and members of commissions Contractual, Emergency and seasonal employee Exempt Policy Determining Primarily Confidential Highly Technical Quasi-Judicial functions to exercise exclusive jurisdictions over all contests relating to the elections, returns, and qualifications of all elective regional, provincial and city officials and appellate jurisdiction over all contests involving all municipal officials decided by trial courts of general jurisdiction; to decide, except those involving the right to vote, all questions affecting elections, including determination of the number and location of polling places, appointment of election officials and inspectors, and registration of voters; to file petitions in court for inclusion or exclusion of voters; and to investigate and, where appropriate, prosecute cases of violations of election laws, including acts or omissions constituting election fraud, offenses and malpractices. Administrative functions To enforce and administer all laws and regulations relative to the conduct of and elections, plebiscites, initiatives, referendum, and recalls. to deputize, with the concurrence of the President of the Philippines, law enforcement agencies and instrumentalities of the Government, including the Armed Forces of the Philippines, for the 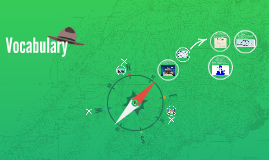 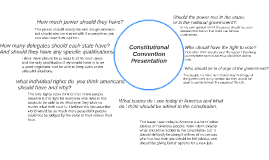 Transcript: Who should be in charge of the government? The power should mostly be with the government but should also be shared with the people so you can also have their opinion. Who should have the right to vote? What issues do i see today in America and what do i think should be added to the constitution. Honestly i think anyone over the age of 18 as long as they were born in America should be able to vote. Constitutional Convention Presentation How much power should they have? Should the power rest in the states or in the national government?: i think there should be at least 5-10 for each state and the only qualification they should have is to be a good negotiator and be able to keep calm under stressful situations. The only rights i can think of that i think people deserve is the right for everyone who lives in the states to be able to do what ever they wish no matter what their race is. I believe this because the world would be so much more peaceful if people could not be judged by the color of their skin or their race. The people we have now should stay in charge of the government in my opinion but they should be open to opinions from the people of the US. what individual rights do you think americans should have and why? How many delegates should each state have? And should they have any specific qualifications. In my own opinion i think the power should be even between the two so that there can be less controversy. The issue i see today in America is a lot of either jobless or homeless people. Now i don't exactly what should be added to the constitution but it should defiantly be along the lines of no person who has lost their job should be left jobless and should be giving better options for a new job. 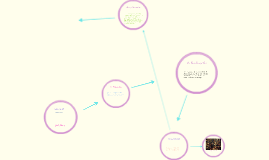 Transcript: the New Jersey plan constitutional the Virginia plan the Virginia plan was so that the bigger states could have more votes/ say in the decision made with the rep. the Great Compromise Emily Morey convention. Slavery Compromise the great compromise the great compromise was so that one state could only have one vote regardless of its population size. the slavery compromise was so that the slaves would be able to have there own freedom but some of them disagreed but according to George Washington and the Declaration of Independence it was wrong because it state that all men are created equal and all have freedom. the new jersey plan was so that all states would only have one vote and it would have a evenly amount of votes made with there rep. 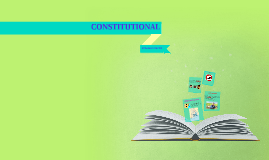