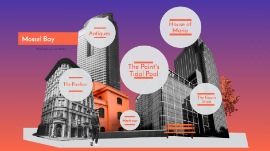 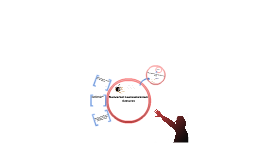 Transcript: Nonverbal Communication: Gestures Nonverbal communication and gestures in culture "Lustig and Koester (1999) suggested that nonverbal communication serves to accent, complement, contradict, regulate, and substitute for verbal messages." -Powell and Caseau, pg. 9 Knapp and Hall discribed five different classifications for examining nonverbal communication. 1. proxemics 4. kinesics 2. environmental factors 5. paralanguage 3. physical appearance -Powell and Caseau, pg.9 "Proxemics is the study of space arrangements, space judgements, and interaction...[there are] four different types of distance involved in interactions: intimate, personal, social, and public" -Farrell, p. 86 Example: when in Japan, touching each other in the streets is unavoidable and people do not usually apologize. However, in North America, when touching a stranger occurs, an apology is required The proximity which a teacher has with their students influences the participation within their classrooms Students who are not prone to participating in class usually seek out seats where they believe their teacher will not call upon them It is up to the teacher to organize their classroom in ways which they are able to "accomplish their goals." This can be done by experiementing with different seating arrangements. -Powell and Caseau, pg. 12-13 "...physical settings establishes a set of expectations and constraints that influence attitudes and communication." -Powell and Caseau pg. 9 Just because a classroom is aesthetically pleasing it doesn't mean that learning will indeed occur. It is as much the teacher's communication style as it is the physical appearance of a classroom "Knapp and Hall (1992) noted that the physical characteristics of students and teachers influence communication in a number of ways" -Powell and Caseau pg.9-10 Attractiveness can influence the amount of interaction that occurs between students and teachers, attentiveness, and even grades. Clothing and materials worn by individuals "play a central role in identity management" Research has shown that the more casually a indivdual in a position of power is dressed, the less skilled the educator is. Professional clothing helps establish and maintain appropriate distance and boundaries -Powell and Caseau, pg. 10 "When children explain their answers to a problem, they convey their thoughts not only in speech but also in gestures...Teachers, when explaining problems to a child, also convey information in both speech and gesture. Thus, there is an undercuurrent of conversation that takes place in gesture..." - Goldin-Meadow, p.314 Gesture = hand movements that accompany and are directly tied to speech. They can point out referents of speech or exploit imagery... "Research indicates that the number of kinesthetic learners in classrooms is increasing, so using gestures is a natural means of learning for many students." -The Reading Teacher, pg. 282 Minds On For T.C's: Partner up with a person in your group and await further instruction. "Gestures differ cross-culturally - especially when one thinks of greetings in different countries, and handshakes in particular." -Farrell, p. 84 A study conducted found that between Africa and North America, there were only 13 out of 69 gestures found in both regions, and only 18 between Africa and Latin America This shows that gestures are culture specific and that the use of some gestures may lead to misunderstanding and insult among others. -A. Pennycook, p. 263 For ELL students, it is their teachers who are the best source of gesture information as they can observe the gestures of both the native language and the language which is being learned. -Saitz, p.33 Community Building Classroom Activity: Interview Find a different partner... Students are to find at least 1 to 2 pieces of information about their partners , but that they are not allowed to speak. They must complete this activity through the use of gestures alone. Gesture-Speech matches and mismatches When a gesture elaborates on a topic which already has been explained. Introduces new information that is not mentioned at all in speech Example: When explaining the Math equation 7+8+5= +8. How would a student who illustrates gesture-speech match describe this and how would a student who shows gesture-speech mismatch explain this using their gestures? Just because a student illustrates mismatches in their explanations, does not mean that they are unable to grasp the material. They can be on the "cusp" of learning what is being taught. -Susan Goldin-Meadow In a study conducted by Goldin -Meadow and her collegues, they found that students who produce gesture-speech mismatches were more likely to benefit from the instruction which the teacher provides. "Gesture-speech mismatch can...serve as an index of a child's readiness to learn a particular task" - Goldin-Meadow, p.317 Teachers can use a student's mismatch to get an idea as to what information a student may not have digested yet This gives 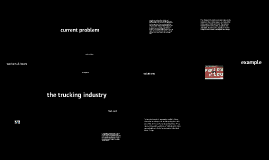 Transcript: the trucking industry current problem workers and hours companies are motivated by schedules and deadlines, they may pressure their drivers to reach their destinations no matter how many driving hours it takes to get there. Drivers are often paid by the mile, they may be tempted to drive longer than they are allowed. This can lead to serious accidents for example in the state of California in 2009, 95 accidents were recorded by highway patrol. Also with todays slow recovering economy there is a shortage of drivers, which means drivers will work longer hours fuel prices The changes in fuel prices are also a issue to the industry. In the U.S fuel issues were ranked first in the years of 2005 and 2008. The trucking industry often is affected by congestion on a daily basis, in peek hour’s congestion which is costly in terms of fuel consumption and delays example solutions workers & hours fatigue management programs combine driver education on sleep need and sleep hygiene with screening and treating for sleep disorders. These types of programs could potentially provide more customizable methods for managing individual driver fatigue fuel cost re-evaluating driver pay and benefits as the best strategy for dealing with the driver shortage. Given the rapidly evolving conditions in the labor market and tight carrier capacity, respondents felt that the industry should frequently re-evaluate driver pay and benefits to aggressively compete with other industries 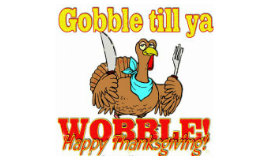 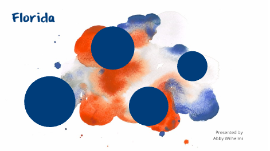 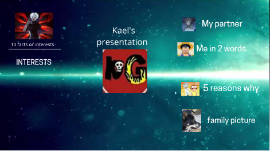 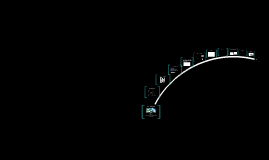 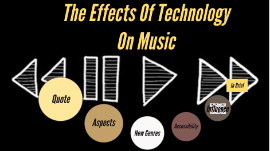 Transcript: The Effects Of Technology On Music Quote Quote "All music is based in one way or the other, or influenced through the ages, on technology." - Hans Zimmer Aspects Aspects 1 2 3 New music genres have been created by technological music There is greater accessibility to music Social media and the Internet are influencing music onto individuals How technology affects music New Genres New Genres Technological Music "Giorgio Moroder contributed the use of electronic sounds that initially started the repetitive rhythms we hear in electronic music today." - JMC Academy Audio student, Caroline Grigoriev EDM Muisc EDM Music Accessibility Accessibility Ways to listen to music technologically: Downloading music Streaming music Music/radio station apps/websites Ordering albums/singles online Music ads online Graph Influence Influence "Social media is where music audiences naturally congregate, forming their own communities and sharing their experiences of bands and artists." - Kate Franklin from Brandwatch "The advent of social networking brought a whole new element to the music industry." - Laura Harrison Facebook Twitter Snapchat Instagram Other In Brief