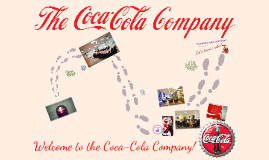 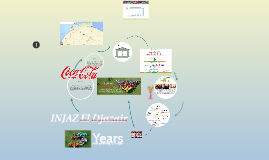 Transcript: Vision Adrar Green phoenix : 12 student on the National Institute of Trade Jury Member: - Hafid Temassine : Public Relations Manager Coca Cola Algeria - Ramz Hamzaoui ; Managing Director, Country Corporate Officer Citi Algeria - Faisal Khan : Executive Director Unilever Algeria - Tarik Mokrane : Executive Director Shell Algeria - Djamila Halliche : National Director of ENVREDET (governemental center of reseach) -Amel Benaissa : Manager at Red Med - Reda Bendeddouche : Human Ressources Manager of Ooredoo Spencer Driscoll : Representant of the USA Embassy in Algeria Pneubel: 21 student from the national institute of trade Our mission is to empower youth to reach their fullest potential and to contribute to the economic development of Algeria, by connecting them with dedicated business mentors and providing them with skills and mindset they need to become the business leaders and the entrepreneurs of tomorrow. Relay: 26 Students from the National School of Engineering M'sila Constantine INJAZ El Djazair Years 300 Students reached - I Camp - Entrepreneurial Master Class - Company Program - Start Up Kech kteb: 13 Student from the national institute of informatics Boumerdes Happy factory: 7 students from the High School of Architecture Astech : 11 students from National School of Statistics For believing in the boundless potential of the Algerian youth !!! So’Wat: 16 Students from the national School of Engineering Tipaza Bejaia Blida Algeirs Trion:22 students from the national Institute of Trade 10 000 Students reached Since 2010 - More Than Money GEC: 23 students of the national school of civil engineering Oran Injaz El Djazair growing plan for the year 2020 Mission Tlemcen And growing stronger Cocal Cola is a part of INJAZ from 2015. For the moment, in addition of it’s financial support, Mr Hafid Temasine, Coca Cola PR Manager, has been volunteer on the October 5th as a jury member at the national young entrepreneurs competition of INJAZ El Djazair 2015 Annaba Thank you Confortable : 29 Students from National School of veterinaries studies Our vision is to inspire and prepare a generation of Algerian youth to use their natural talents,inspiration,passion and determination to become business leaders and entrepreneurs by inorder to contribute to the economic development of Algeria. - Steer Your Career - Job Shadow During that competition, 10 junior companies, coming from different universities competed for the award of the best company 2015. This was the result of 6 month of mentor ship, incubation, And training. (At the beginning they were 1000 students creating 36 junior companies across Algeria, but only 10 has been selected as finalist for the final round) 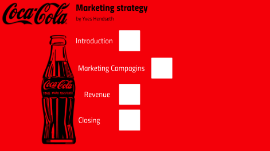 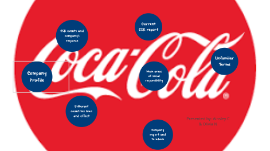 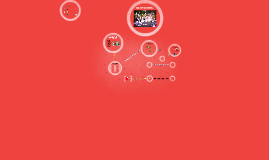 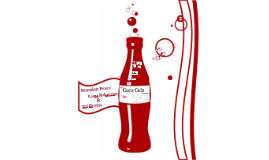 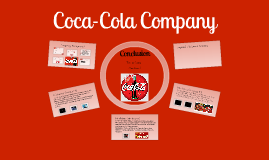 Transcript: In 1993, Coca-Cola experimented with computer animation, and the popular "Always Coca-Cola" campaign was launched in a series of ads featuring animated polar bears. The bears were, and still are, a huge hit with consumers because of their embodiment of characteristics like innocence, mischief and fun. Marketing Strategy #3 Future Growth The Coca-Cola Foundation awarded more than 38 million in grants in 2011. The foundation worked to improve areas such as education, fitness/nutrition, recycling, and clean water in less developed countries. Proposed Marketing Strategy Coca-Cola is present in over 100 countries across the world. http://us.coca-cola.com/ Coca-Cola is likely the most widely distributed American product on the planet. In May, 1886, Coca Cola was invented by Doctor John Pemberton a pharmacist from Atlanta, Georgia Until 1905, the soft drink, marketed as a tonic, contained extracts of cocaine as well as the caffeine-rich kola nut. During the first year, sales averaged a modest nine servings per day in Atlanta. Today, daily servings of Coca-Cola beverages are estimated at 1.8 Billion globally. Marketing Strategy #2 The Coca-Cola company is likely responsible for inventing in the red and white jolly version of Santa that we know today. Before the Coca-Cola company developed this version of Santa descriptions of him were quite varied from place to place. Trivia Game... Questions? Coca-Cola Company Conclusion Company Background Locations Financial Situation Marketing Strategy #1 In 2011 the company earned 46.5 billion in Total Revenue with a Gross Profit of 28.3 billion. With about 18.1 billion in Expenses the Net Income for the company was around 10 billion dollars. Company History Global Impact In 2009, the "Open Happiness" campaign was unveiled globally. The central message of "Open Happiness" is an invitation to billions around the world to pause, refresh with a Coca-Cola, and continue to enjoy one of life's simple pleasures. The happiness theme continued with "Open the Games. Open Happiness" featured during the 2010 Winter Olympics Games in Vancouver. The Coca-Cola Co. has announced that it will start selling its drinks in Myanmar as soon as the US government allows companies to invest in the Southeast Asian country. "From the fall of the Berlin Wall to the establishment of normal US relations with Vietnam to the positive changes we are seeing today in Myanmar, Coca-Cola has proudly been there to refresh, invest, partner and bring hope for a better tomorrow." (CEO Muhtar Kent) 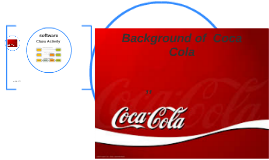 Transcript: Which business , use this types of distribution channels in Namibia ? software September 2013 Background of Coca Cola ,, Class Activity