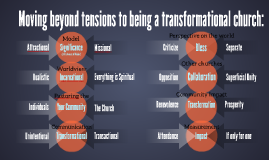 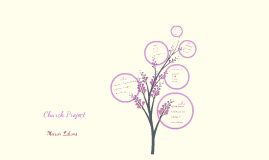 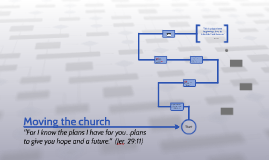 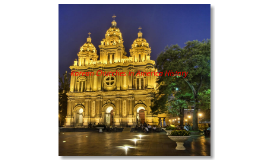 Transcript: The growth of the Korean Church in America began its journey from about 1902 and has been expanding ever since It started with one congregation in San Francisco, and over a time of one hundred years, it has grown to more than three thousand churches. The first Korean church in the United States started on October 14, 1902 in San Francisco after the arrival of Changho Ahn and his wife, Helen. The second Korean ethnic church in the United States, led by Seung-Ha Hong, was founded on January 13, 1903 after the arrival of the first large Korean immigration which brought one hundred and one Koreans to work on Hawaii’s sugar and pineapple plantations. Many immigrations occured at the end of the Korean War, the United States gave special permission to four different groups of Koreans to immigrate: the wives of U.S. servicemen, orphans who were usually mixed race, students, and highly skilled professionals. The last two groups were primarily responsible for starting new churches from 1951 to 1973. After the passage of the Immigration Act of 1965, tens of thousands of Koreans annually immigrated to the United States. From 1976 to 1989, a steady flow of 30,000 to 35,000 immigrants arrived each year. By 1991, the number of Korean churches had swelled to 2,515 Out of the many Korean Churches in America, most churches are small in size with forty to sixty members, although there are a few very large Korean Churches such as the L.A. Oriental Mission Church in California. Our jobs as Christians has been to spread the word of God, and since 1984, there has been a ripple effect with more than 50,000 Korean Americans who have participated in short-term missions. The Korean Churches in America has had its long history and establishments thanks to the many Koreans who dedicated their time and money to fullfill this destiny, and hopefully will continue to grow. THANK YOU and GOD BLESS YOU!!! Korean Churches in America History