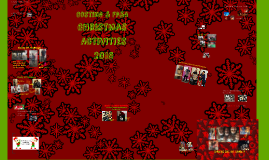 Transcript: Frosty The Snowman turkey sandwiches Thank you all for taking part! HAPPY CHRISTMAS! A typical family will: Midnight Mass Adam - 'You must wear these special manager socks and pull them up over your trousers' cold turkey - open their presents round the tree Mistletoe A joke After lunch, the family might watch Christmas TV... The Fuddle Cheeky Elf Challenges A few festive verses from Sue... Jingle Bells Wreath And this?? BANG! Jane made a cheeky elf a cup of tea wearing the special elf hat... Randomly selected special gifts for special people... Stuffing Yule Log And many more! are pulled between Pigs in blankets there are many different theories... Other Christmas traditions... - Children write letters to Father Christmas Christmas Pudding ...and Chris' selection of beautiful outfits... A gift Christmas Activities 2015 A festive poem composed by Gemma... Cheeky Elf Challenges - Christmas cards Baubles with more food... 26th of December Christmas Crackers... salads Carols Justin's Leopard Swimsuit Sleigh Mince pies No one really knows the meaning of Boxing Day... or play Charades and board games Ben showed respect for Rudolph by wearing this red nose... Cheeky Elf Challenges Stocking Mulled Wine Chimney Grotto A Night on the Town!! and... Tinsel and more TV and board games! A cheeky festive kiss from Chris... Workers received Christmas boxes pickles Advent Calendar Surprises! - maybe go to church Opening the Christmas box Gammon Mark's Manly Magnetic Bracelet & tangerine The Opening Ceremony 4 Chocolare Orange popping candy segments in one go!! SECRET SANTA Day off for servants The Twelve Days of Christmas CHRISTMAS VOCAB!! The Feast begins! ?? Crackers - sing Christmas carols Holly Many people now have become more materialistic and like to go shopping instead! Jingle, jingle! and this comes out... cold gammon Amin became an honorary elf (for 10 seconds!!) leftovers Who is this? Silent Night two people... Avon Christmas Dinner A hat - Santa's Grotto Presents/Gifts Mantlepiece Boxing Day For most, it's a time for family... Costing & FP&A Reindeer 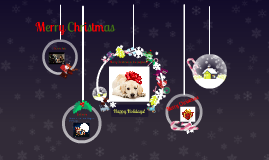 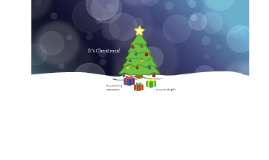 Transcript: Zoom in here? You'd better watch out, You'd better not cry, You'd better not pout; I'm telling you why. Santa Claus is tapping Your phone. You know what time it is! to receive the gifts Or start telling some poems It's Christmas! Get this template from Prezibase.com 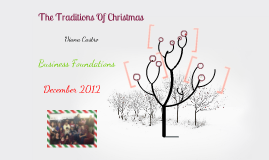 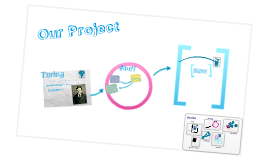 Transcript: (cc) photo by Metro Centric on Flickr doodles For this reason his death, on 7 June 1954, at his home in Wilmslow, Cheshire, came as a general surprise. In hindsight it is obvious that Turing's unique status in Anglo-American secret communication work meant that there were pressures on him of which his contemporaries were unaware; there was certainly another ‘security’ conflict with government in 1953 (Hodges 1983, p. 483). Some commentators, e.g. Dawson (1985), have argued that assassination should not be ruled out. But he had spoken of suicide, and his death, which was by cyanide poisoning, was most likely by his own hand, contrived so as to allow those who wished to do so to believe it a result of his penchant for chemistry experiments. The symbolism of its dramatic element — a partly eaten apple — has continued to haunt the intellectual Eden from which Alan Turing was expelled. notes Budapest Pioneer in developing computer logic as we know it today. One of the first to approach the topic of artificial intelligence. San Francisco Notes Stockholm Turing seized on the concept of the machine.Turing's solution lay in defining what was soon to be named the Turing machine. With this he defined the concept of ‘the mechanical’ in terms of simple atomic operations. Our Project (cc) photo by jimmyharris on Flickr In 1948 he moved to Manchester University, where he partly fulfilled the expectations placed upon him to plan software for the pioneer computer development there, but still remained a free-ranging thinker. It was here that his famous 1950 paper, “Computing Machinery and Intelligence,” (Turing 1950b) was written. (cc) photo by Franco Folini on Flickr Double click to crop it if necessary Stuff Born 23 June 1912, London; Died 7 June 1954, Manchester England outlook From 1939 to 1945 Turing was almost totally engaged in the mastery of the German enciphering machine, Enigma, and other cryptological investigations at now-famous Bletchley Park, the British government's wartime communications headquarters. photo frame Smith's Prize, Cambridge University, 1936; Order of the British Empire (OBE), 1946; Fellow, Royal Society, 1951. Place your own picture behind this frame! (cc) photo by Metro Centric on Flickr details Assets map Important Details Turing 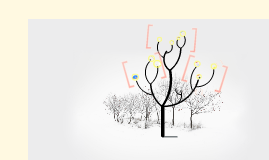