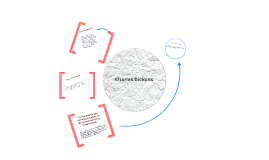 Transcript: He died from a stroke on thursday, June 9, 1870. Many people say he lived a very sucessful life. He was a very popular auther during the 19th centrury. He began writing fiction at 25, with The Posthumous Papers of the Pickwick Club. He started writing because he loved it and he could make a living from it. He had written over 20 books. He had worked in a factory, pasting labels on jars of shoe polish when he was 11-13. From 9-11 he went to William Gile's in Chatham, Kent then, from 13-15 he went to Wellington House Academy in London. From, there on he was self-educated. Charles Dickens life He was a well-known writer. How and when he died. Charles Dickens Charles was born Friday, February 7, 1812. His full name is John Huffam Dickens. He had 7 siblings, there was 3 sisters and 4 brothers. his parents were John and Elizabeth Barrow Dickens. Him and his wife had 10 kids together. There were 7 boys and 3 girls. His wife's name was Catherine Thompson Hogarth. Charles Dickens was self-educated when he was young after going to two schools. 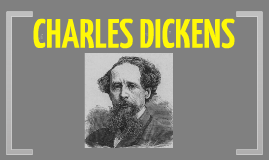 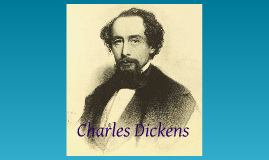 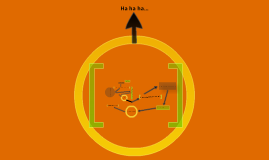 Transcript: Charles Dickens Life Rachel Werre Lorena Rodriguez Born Febuary 7,1812 and was the son of John and Elizabeth. His father was imprisioned for debt. At the age of 12 he had to work at a Blacking Factory to help his family. At 15 worked as an office boy. In 1834 he adopted the pen name "Boz". Dickens' travelled extensively to give public readings. On June 8, 1868 Charles Dickens died from a stroke at his home and was buried at Rochester Cathedral. Ha ha ha... On April 2,1836 married Cathrine Thomson Hogarth and had ten children. The conditions at the factory influenced future novels. He travelled to America in 1842 to show his support of the abolition of slavery. 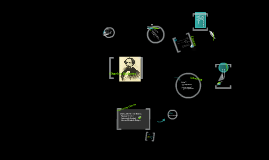 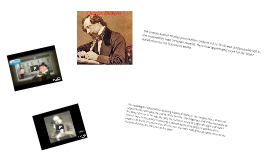 Transcript: Charles Dickens The English author Charles John Huffam Dickens (1812-1870) was, and probably still is, the most widely read Victorian novelist. He is now appreciated more for his "dark" novels than for his humorous works. The sociological effect of the blacking factory on Dickens was to give him a firsthand acquaintance with poverty and to make him the most vigorous and influential voice of the lower classes in his age. Despite the fact that many of England's legal and social abuses were in the process of being removed by the time Dickens published his exposés of them, it remains true that he was the most widely heard spokesman of the need to alleviate the miseries of the poor. 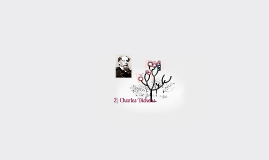 Transcript: He must find a way to convince the rich people.He must show that the poor people had now good life and that the rich man should do something to.He did this by writing about the poor people. Charles John Huffham Dickens doesn't like that. He found that the poor also should have equal rights. Dickens was also poor, he taught himself many. -What were his ideals? Dickens lived in the industrial revolution. He loved London. London, a place of extreme wealth and appalling misery, it was his muse with whom he had a love-hate affair. The people where quickly rich or arm and as someone once was poor, he remained poor. Dickens was a migrant, just as David Copperfield or Pip (Great Expectations). To be a true Londoner, must man be born within the sound from the church bells of St. Mary-le-Bowkerk. 2) Charles Dickens -What aspects of his life can we see back in ‘Great Expectations’? 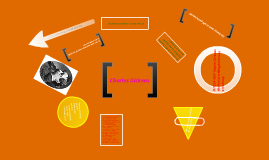