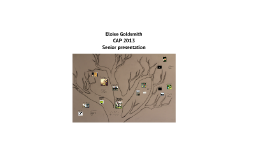 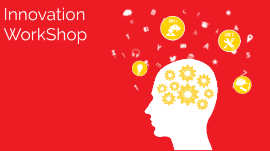 Transcript: Innovation WorkShop Why Innovate? ENERGY AND INNOVATION AT SHELL "Energy is vital to our daily lives. Over the coming decades, more people will gain access to energy and enjoy higher standards of living. At the same time, climate change remains a serious concern. We use human ingenuity, innovation and technology to unlock more, cleaner energy for the years ahead." "Energy is vital to our daily lives. Over the comi... "Innovation distinguishes between leaders and followers" -Steve Jobs "Innovation distinguishes between leaders a... We are surrounded by the world's largest tech hub -- Silicon Valley accounts for one-third of all of the venture capital investment in the United States We are surrounded by the world's largest te... Day 1 Finding Opportunities (problem generation) Warm-up 3-D Printer Puzzle Ideation Exercises Small, diverse groups It's about listening Think, write, and then share Thinking together Group discussions Sitting Down Moving Around Thinking about the future Thinking about the future Finding patterns Finding patterns Designing Solutions (solution generation) Day 2 Warm-up Making a better doorstop Ideation Exercises Rapid Prototyping Rapid Prototyping Act it out! Skits How do we make it happen? Mapping Innovation In Action Making our Vision a Reality Vision Vision Volunteers Volunteers Our Current Initiatives! Current Initiatives Document Management Document Management Prioritization Prioritization 3D Tech and Drones 3D tech and drones 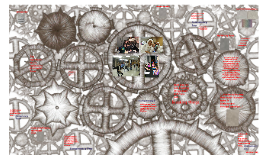 Transcript: "...similar to the way that meter is broken down in Shakespeare through scansion..." The CAP Program has taught me how to deconstruct my work in a more systematic way, similar to the way that meter is broken down in Shakespeare through scansion. It has taught me to deconstruct and synthesize systematically so that I can be more experimental and creative with my content. FEATURE STORY My Critical Thinking Papers... Breaking things. how to break This experience can be explained in an eloquent theme... Competency 5 I have also learned The knowledge of multimedia that I have gained in CAP has been essential to my academic progress Learning How to Break It to Learn How to Fix It A CAP Presentation By meg lebow THOUGHTS Competency Two Inspirations Play And now we come to slightly different application of my theme... And, as with all of my competencies, I can prove it... I have learned to combine general media with my passion for literature... KIM POSSIBLE ESSAY Competency Three With kids it's less breaking things down and more just... Sometimes, you just have to break things in bulk... down my My Writing Plans Learning how to break down my work can help me to fix problems in society... Competency Four For me, the most important thing I learned how to break was... Competency One MY WRITING 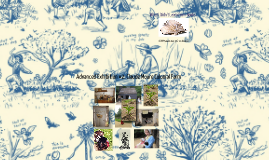 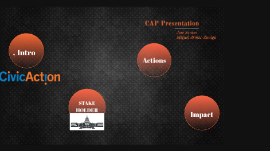 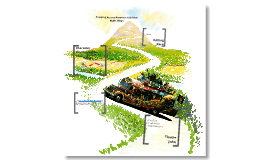 Transcript: Tripping Across America in All the Right Ways Acid Graduate Family Man Theme John In Magic Trip: Ken Kesey’s Search for a Kool Place, the filmmakers portray drug use in the 60s in a nostalgic and lighthearted, yet ephemeral, manner through their use of editing, character development and theme. Character Development Afua Music Editing Kara Editing Kara Renowned Author Prankster Freedom Exploration Impermanence 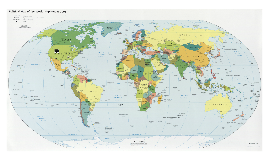 Transcript: "I know one thing, that I know nothing." -Socrates (469 - 300 B.C.) Analysis of both sides of an argument Developing a point of view Using a variety of (non-internet) sources Supporting evidence with information from many different realms of study (history, culture, opinion) Picking and choosing most important information Digital Downtime: Withdrawal from social technology Challenge ourselves to find other entertainment Reflect on why we "need" technology so much Diversity Project in Journalism Follow articles about Muslim people in newspapers and on TV Looking at how groups other than white Americans are portrayed in the media/getting new perspectives Language wasn't necessarily discriminatory, but subjects covered were A year long program that I participated in for two years Discussion of social justice themes Building family/community Cross-cultural relationships Writing an original/musical play and performing it Sociology, Journalism Studied many different sources for evidence Incorporated some of my previous knowledge/experience with feminism Could relate it back to contemporary issues surrounding feminism and women Categorized them by region, politics, and religions - got a different perspective on it Change Project: Raised money/ awareness about Charity:Water and its' cause Sold Bracelets Had a benefit concert Raised a total of $1000 Connection with my future What does H4H do? Learning about Romania Using CAP leadership/communication skills in the project Connection with future Personal opinions on the whole project Competency 3: Demonstrates the ability to make connections between disciplines and subjects. Huckleberry Finn Paper Arabs in the Media Change Project Competency 5: Demonstrates extensive understanding and insight into an academic area of emphasis - a particular topic, issue, field, or work. DBQ on the Role of Women in the Middle Ages Competency 1: Demonstrating Intellectual Growth and Critical Thinking Competency 4: Demonstrates a capacity to make meaningful contributions to a complex society. Habitat for Humanity, Romania 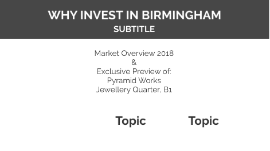