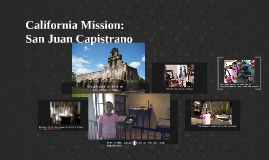 Transcript: Mission chruch also known as Serra's chapel was completed in 1782. The adobe brick is made out of clay,cow manure, hay, soil,and sticks. Uniform worn by an officer California Mission: San Juan Capistrano The biggest colony had 3,700 swallows. Established in 1776 on All Saint's Day Over 1,000 people lived at the San Juan Capistrano. 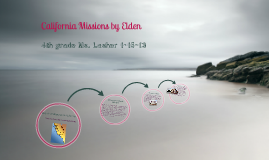 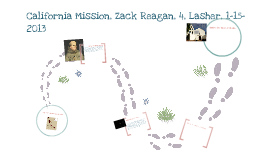 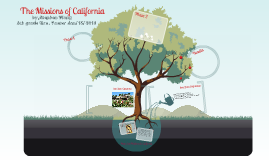 Transcript: The California Mission system was started by Father Junipero Serra because they wanted to settle the land.A mission was built to convert people to Christianity.The goal of the missions was to convert as many indians as they can to Christianity. Results The Missions of California Phase 2 Phase 1 There are 21 Missions located in California. by,Stephen Wang 4th grade Mrs. Paster Jan/15/2013 Map of all Missions in California San Juan Capistrano San Juan Capistrano Important Facts about Mission: 1.It converts people to Christianity 2.It chooses what they think is best for people 3.It is a monument in San Diego 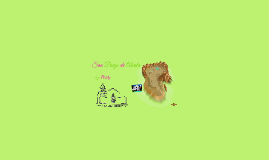 Transcript: My California Mission San Diego de Alcala one thing i like about my mission san diego de acala is i like builting my modle . The Spanish San diego de acala is 135 feet long 35 feet wide 29 feet high . It is built from three feet thick roughtly plastered few flat ornamental columns at the side and above the entrance and the roof is made of tiles . In my mission I have five bells and this mission has it has a cemetery and two workshops and it has a bell wall . Native Americans of the Mission physical destripon conclusion picture by: Ashly My Native American's tribe are tipai- ipai. They did not have a religion they just belived in the truth. They use to live in a cone shape the floor was dug two feet brunches or tule reed . they ate deer , antlope , rabits ,woodrats , mice ground and squirles . The indian men farmed and cared for the animals . The indian womens they cook and they sewed to do clothes . San diego de alcala is the 1st misson built in california .San diego de Alcala was establish in July 16, 1769 .The misson is in california mexico border. Junpero serra was in charge of this misson . the priest taught the indians how to speak spanish . they also taught them plant crops . lastly, indians were taught to belive in the catholic. the soldiers job was protect the missons spanish settelrs . 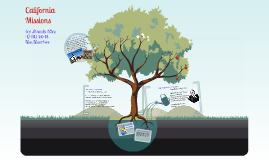 Transcript: History of California Missions San Francisco's CHURCH San Francisco de Solano California Missions Map of California Missions 1.Founded on July 4, 1823 2.Named for Saint Francis Solano, a Spanish Franciscan who served for 20 years as a missionary in Peru and Paraguay. 3.Founded by Fr. José Altimira The California Mission System was started By Father Serra because they had to propagate a religion.A mission was built to convert Indians to Christianity.The goal of the missions was to propagate Catholic and made social order and industry. There are 21 missions in the California San Francisco de Solano 1. It called also Sonoma Mission. 2. It is the only mission established during Mexican rule of Alta California. 3.The names of the Indian neophytes of the Sonoma Mission have been carved into a commemorative wall on the west side of the mission church. by.Somin Kim 1/15/2013 Ms.Mcafee The current church is an authentic restoration of the 1840 church, rebuilt in 1911-13 with the support of the Historic Landmark League, which acquired the property in 1903. The last major restoration was in 1943-44. The church measures 105 feet long and is 22 feet wide. 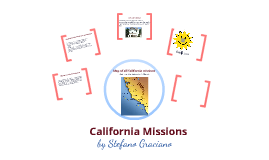 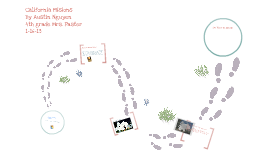