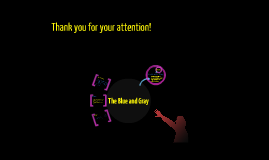 The Blue and Grey

Transcript: The "Gray" Blue and Gray came from the Civil War( which lasted from April 1861 until April 1865) Blue= North South= Gray Southerners thought that their right to form a confederacy based on a principle of the declaration of independence that gov't derive their just powers from the content of the governed. What is"Blue and Gray" The Blue and Gray... The Blue and Gray Northerners or "Blue" believed in federal Government They had a lot more manufacturing systems than the South (Gray) at about a 2:1 ratio They also had more railroad mileage than the South which made it easier to transport weapons and goods They later increased the use of railroads instead of horses carrying supplies because the horses began eating a lot of supplies for soldiers. The "Blue" both had weak military because their higher ranked officers had little to no military experience QUESTIONS ??? Thank you for your attention! 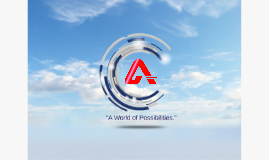 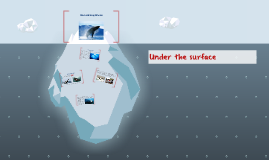 Transcript: There are three subspecies of blue whales - North, South and Dwarf, slightly different his size and physique Since the beginning of the XX century the blue whale began to decline rapidly due to uncontrolled fishing By the 1963, the Blue Whales were no more than 5,000 individuals! the blue whale is still very rare - the total number does not exceed 10,000 individuals, and to maintain its stable livestock he require new security measures Blue and Grey Whales Whales belong to the order Cetacea Whales are divided into 2 suborders: These enormous animals eat large quantities of any animals The Blue Whale Under the surface The Blue whale is a marine mammal belonging to the baleen whales. It is the largest known animal ever to have existed Belonging to the Baleen Whale group, they have plates for filtering marine worms and crustaceans from the ocean floor. Grey whales are split into two separate populations, the eastern North Pacific (American) and the critically endangered western North Pacific (Asian) population Toothed Whales Since the middle of the 1990s whales have to share their habitat with two oil-gas production projects: Sakhalin-1 and Sakhalin-2 The shelf oil production may result in many risks to the whales and to the organisms they feed The companies, who are the operators of Sakhalin-1,2 projects, finance a number of scientific projects on whales’ studies Whaling is one of the biggest threats to Whales. The International Whaling Commission introduced a moratorium which continues to this day Basic information Baleen Whales The Grey Whale 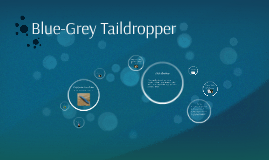 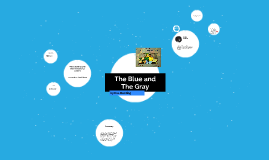 The Blue and the Grey

Transcript: ✳✱* This lesson will address relationship skills, self awareness, social awareness, and decision making. This lesson will enable students to justify and defend their position based on explanation/evidence. Our Biggest Concern SEL by Eve Bunting UDL The Blue and The Gray LAFS.5.RI.2.6 Describe how a narrator's or a speaker's point of view influences how events are described. The text was chosen because the content matches the Tier 1 target related to Point of View and Perspective. This is an Interactive Read Aloud lesson and it will be whole group because a large portion of my class has been identified with this target. This lesson will address engagement through interactivity and discussion. Representation will include discussion related to background knowledge and relationships, through read alouds and discussion. Action and Expression will be addressed through optional scenario delivery methods and a write about reading activity. Interactive Read Aloud STANDARD We're starting with the Instructional Context WIDA WHY? ORAL DISCUSSION Summary Because the majority of the students had this as a target from the Target Class Summary. 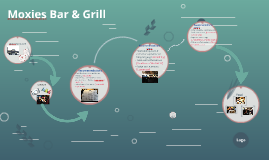