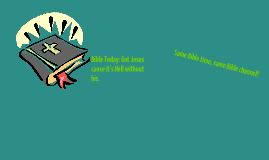 Transcript: Bible Today: Got Jesus cause it's Hell without his. Same Bible time, same Bible channel! 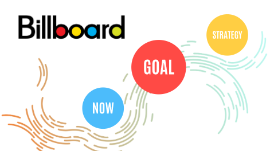 Transcript: NOW Weaknesses Strengths NOW - A few key, billboard charts continue to be the final word on success in music - The revelence of the magazine is greater than ever due to the new technology and partnerships - Music fans have less of an incentive to buy the magazine - Specifically losing female viewership as well as digital unique visitors (-5 million in past two years) - Not focused, precise enough for industry professionals CURRENT USER BASE CURRENT USER BASE BILLBOARD CHARTS BILLBOARD CHARTS HOT 100 Relaunched Q4 2014 – improved user experience including mobile optimization and audio playback capabilities BILLBOARD 200 Now includes data on streams from services like Spotify, Apple Music TRENDING 140 A first of its kind partnership with Twitter, this chart measures social music activity in real-time . GOAL GOAL Unfocused, celebrity-obssesed gossip aspect Provide the most accurate, detailed, up-to-date music industry news What's Missing What's Missing Industry The Industry THE HEADS OF RECORD LABELS, PRODUCERS, PROMOTERS, AGENTS, MANAGERS, MUSIC PUBLISHERS AND ARTISTS BECOME THE SINGLE ESSENTIAL READ FOR THE POWER PLAYERS WHO RUN THE MUSIC INDUSTRY CURRENTLY 77% MALE, 23% FEMALE MAGAZINE AUDIENCE STRATEGY TIMELINE More business-minded Become indespensible part of the industry Improve overall cocommunication and connections between industry professionals Temporal Positions Projects Norms STRATEGY FINGERPRINT METHOD FINGERPRINT METHOD #1 #2 #3 Temporal - How it treats the present/past - Provide up to date information in music industry Positions - The go-to source for music charts, news and oriignal video for the music industry and music lovers Projects - The market is crowded because of how much data is created, Billboard needs to stand out #4 Norms - The world's most definitve music ranking and measure of success 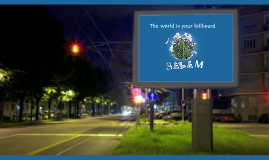 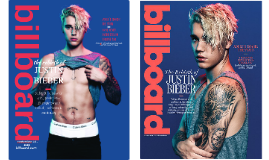 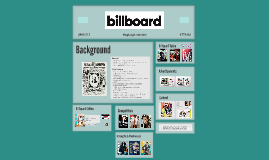 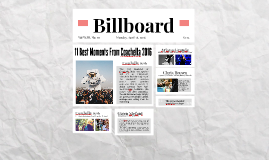 Transcript: Chris Brown Gwen Stefani is going on tour in support of her first No. 1 solo album This Is What The Truth Feels Like and she's bringing along old time collaborator and rapper Eve -- making all our early 2000s dreams come true. The "Misery" singer revealed the news across her social media platforms on Monday (April 18), and will kick off the tour on July 12 with Eve as the opening act on all dates. Opens Up About Contemplating Suicide $1.25 Gwen Stefani The first weekend of Coachella was huge! Ariana Grande Monday, April 18, 2016 11 Best Moments From Coachella 2016 Coachella 2016 Shares Sultry New Tune 'Let Me Love You' Chris Brown revisits his dark past in the new trailer for his forthcoming documentary Welcome to My Life. singer/dancer also takes a trip down memory lane to the 2009 incident that changed his career and life. Announces Tour With Eve Coachella 2016 Vol XCIII, No. 311 Billboard The first weekend of Coachella 2016 managed to pull off an Internet-era miracle in that the majority of the weekend's surprise guests were genuine surprises. But it wasn't all about cameos from April 15-17 in Indio, California. The desert fest also astounded the old-fashioned way: simply by putting remarkable artists onstage and letting them do their thing Celebrity Instagram Pics From the Festival 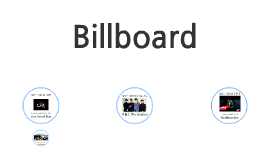