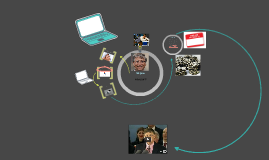 Transcript: Bill Gates He was born in 1955, October 28 in Seattle. He is the co-founder and CEO of Microsoft. He was successful in Microsoft, but he failed at his other company called "Traf-O-Data" which was a computerized machine for processing paper tapes from traffic counters. Bill Gates full name is William Henry Gates III and Gates told his university teachers he would be a millionaire by age 30, He became a billionaire at age 31. Did You Know? MICROSOFT!!! 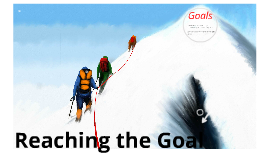 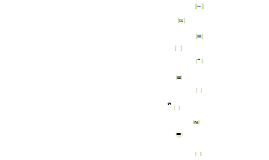 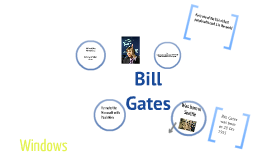 Transcript: Bill Gates Bill Gates was born in 28 Oct 1955 He is one of the USA richest people with rank 3 in the world Was born in Seattle he studied in public school and move to the Lakeside Private school when he was in 7th grade His Father is William Gates Windows Mother is Mary Maxwell Gates He make the Microsoft with Paul Allen 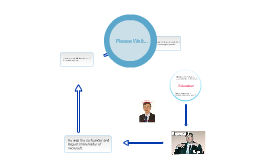 Transcript: Education He was born October 28, 1955. Grew up with two sisters in Seatle. Bill Gates left Harvard to devote his time to microsoft. Bill Gates knew how to program computers at age 13. In 1993 he received the nation medal of technology from President Bush. He was the co-founder and largest shareholder of microsoft. He is the chairman of microsoft. Now these days Bill Gates is one of the wealthest people. Bill Gates HAS been arrested on December 13, 1977 in New Mexico for racing his porcshe. (William Henry Gates III) By: David Honeycutt Bill Gates

Transcript: By: Janela Cobian, Liz DiVito, & Ashley Lorenz The Start of Microsoft Gates became a billionaire at 31 in 1995. He has made many new programs since the start of Microsoft such as: Internet Explorer, Xbox, Microsoft Office, Zune, MSN, Windows Phone, Skype, Vista, and Cloud Bill Gates (cc) photo by Franco Folini on Flickr (cc) photo by jimmyharris on Flickr Early Life (cc) photo by Metro Centric on Flickr Success What kind of business? San Francisco Changes Microsoft took off right away and had a very successful beinginng. Although not as big as it is today it was still very successful for a new company. (cc) photo by Metro Centric on Flickr entered Harvard as a freshman in 1973 He left Harvard in 1975 during his junior year to devote his time to Microsoft Stockholm Education Microsoft develops computer softwares. They are constantly inventing ways to enhance computer programs. born October 28, 1955 in Seattle, Washington. discovered his interest in software and began programming computers at age 13. 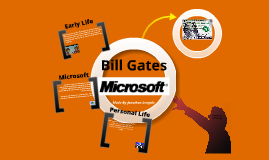 Transcript: Early Life Bill was born in Seattle, Washington. His faters name was William.H.Gates Senior and his Mothers was Marry Maxwell Gates.His Pearnets are from a English ,Garman ,Irish and Scottish desent . His fater was a lawyer and his mother was a Waitress. Microsoft Microsoft Started in 1975 and its 36 years old now.Microsoft provides such products as computers computer engines search engines consloes mobile phones and online e-mali/social talking softweres like hot mail and skype. Microsoft was made by Bill Gates and Paul Alan.Bill was a well aducated man and even went to Harvard Personal Life Gates married Melinda French on January 1, 1994. They have two daughters, Jennifer Katharine (1996) and Phoebe Adele (2002), and one son, Rory John (1999). To conclude Bill Gates is a very ritch man who came up with a bright idea which lead to his sccess thanks for watching :) Bill Gates Made By Jonathan Lengole Young Bills Mug Shot 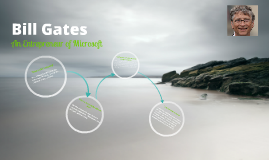