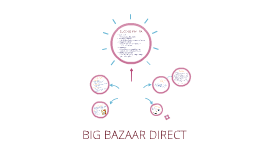 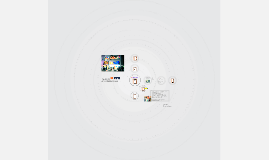 Transcript: On the BigB App Customer can - view the traffic at pick-up point all times select pick-up time from a drop down Benefits - Avoid queues "Long queue is the biggest problem especially during a sale" - Big Bazaar customer Reduce number of baulked customers Better spping experience Customer passing by a store Enjoy queue-less shopping!!! Big Bazaar Store BigB App Enter pick-up time Pick up the item Display bill at the pre-booked counter Customer walks in to the store Advantages - Gives the familiar and personal feel of a local kirana store with features like reminders and alerts e.g. "the cup-set that you had requested is now available at our store", "20% discount on your favourite brand" Combines offerings of a brick and mortar store and e-tail Enhanced customer engagement via smart phone app This model doesn't require last-mile delivery thus reducing costs (incurred by e-tailers) Better understanding of customer tastes and buying patterns at all levels(region, country) Easier to gather feedback and suggestions e.g. one customer I spoke to mentoned "There's very less stock of XL sizes for Patiala and Palazzos in the store. So many times I can't buy my choice of clothes" "Some of the clothes hung are way out of the customer's reach. Need to look for salesperson to help me" Better forecasting and store-specific inventory management The next steps - Take a look at the current Big Bazaar expansion plan e.g. the tie up with PayTM Check whether proposed plan can be integrated with it or run parallely Do cost-benefit analysis for the various alternatives proposed Run a pilot and gather customer feedback Item out of Stock Leaving the store without shopping Customer places order At the store Display the bill on app Collect your package Mouli Malakar Co'2017 Indian School of Business BigB App BigB App Special provision during special occasions like big discount days Customer walks in "Welcome to Big Bazaar" BigB App Design for omni-channel model Pick-up point BigB App 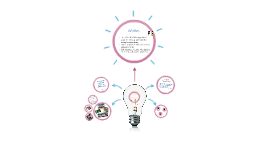 Transcript: Why do people prefer Big Bazaar over online shopping ???? Use of hand-held or app-based scanners for easy and seamless shopping experience Visual/app based rather than voice announcements Self -checkout kiosks with facility for card/mobile wallet payments Customer Classification Queue/Clutter management Store navigation/Proper placement of items Repetitive announcements Areas of Improvement Indian School of Business "The long queues at the weekends are frustrating " . "Continuous announcements in the store are distracting " "Its difficult to locate items in the store easily" "Difficult for customers especially PwD to navigate through the store due to clutter" "Team FutuRetailers" Solutions 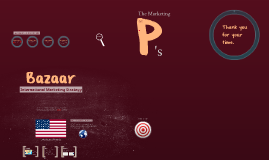 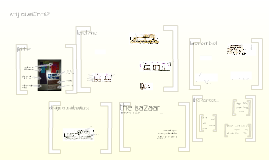 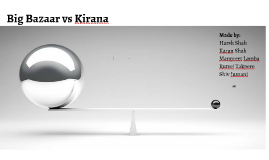 Transcript: Objectives: The Dicey Customer Loyal customers Minimal purchases Convenience Technology 3. Do you provide free home delivery? 2. Does big bazaar give any credit period to its customer? 10. What do you do to products which don’t sell? TSCFM group of students with Mr Srikant Jadhav Gap Difference in the functioning Made by: Harsh Shah Karan Shah Manpreet Lamba Rutvej Takpere Shiv Jumani The Billing-Desk Strategy 13. As an individual, where do you purchase your monthly ration? 5. During festivals like Diwali, are there any offers or pre booking offers? Big Bazaar vs Kirana 7. Do you as a seller have fixed or variable income? The Chinese Mind 4. In your supermarket what procedure or strategy you follow to display the products? 11. Who are the competitors of Big Bazaar? Observations: 12. Are there any problems that customer face? Why will Kirana Stores sustain? Findings: The Frustrated Lady 2 Out of Many 1. On which day (in a week) you earn maximum sales? 9. Does price play a pivotal role in buying preference? Billing Issues and Time Constraints 14. Do you get any employee discount from the company? 8. Are there any Big Bazaar brands existing in the market? Consumer's preference