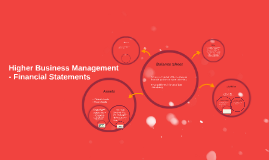 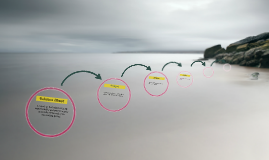 Transcript: Assets Creditors claims to the assets of a business. A plan specifying how many will be issued or spent particular period Share of ownership in a business. Balance Sheet A report of the balances in all asset liability and owners equity accounts at the end of an accounting period. Property or other items of value owned by a business. Budget Stocks/Bonds Liability 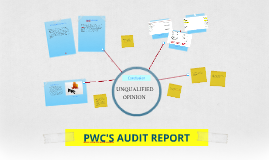 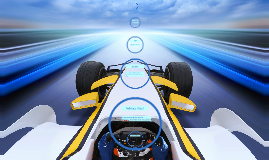 Transcript: inventory Assets Wealth in form of money. An estimate of income and expenditure for a set period of time. A state of being responsible for something. balance sheet A statement of the assets, liabilites, and capital of a business. A useful of valuable thing , person, or quality. Liability Budget Capital Stocks/Bonds A complete list of items such as property. 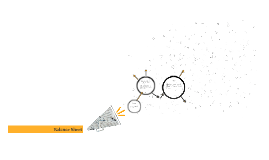 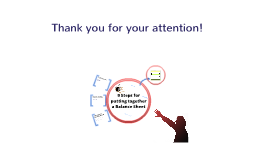 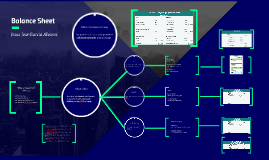 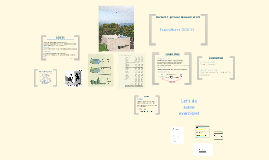 Transcript: obligation Bank Account Example Current Assets Let's do some exercises! depositor Formal Definition: Helpful Definition: businesscasestudies.co.uk Long-term Liabilities Liabilities are the financial obligations a company owes to outside parties. EQUITY LIABILITIES bank Due at least one year from the date of the balance sheet - A standardized formal statement of financial position - Summarizes assets, liabilities, and fund balance at the end of a reporting period - Necessary for audits, tax-exempt returns (990), and determining surplus or deficit of the organization - Assets=Liabilities + Owner Equity *THIS IS A SUCCESSFULLY BALANCED BUDGET* Me Herbert F. Johnson Museum of Art Expenditures 2010-11 are used up in generating daily revenues for the business. Examples are: goods waiting to be sold, or raw materials waiting to be turned into goods. deposited money to LIABILITIES Current Liabilities Fixed Assets liability They are ranked by liquidity (how easily they can be spent.) Cash is the most liquid, while fixed assets are less. Anything that would normally be liquidated within one year is considered a current asset. asset generate wealth for a business over time such as buildings, machinery and equipment. International Accounting Standards Board (IASB) Due within one year Definition The balance sheet starts with what the company has- its assets. ASSETS A liability is a present obligation of the enterprise arising from past events, the settlement of which is expected to result in an outflow from the enterprise of resources embodying economic benefits What is a Balance Sheet? Anything the company has left after meeting the liabilities is net worth, shown as owner's equity. Owner's equity may also be referred to as the residual of assets minus liabilities Also known as... Capital!