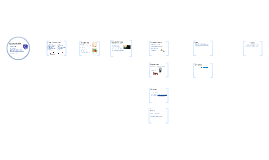 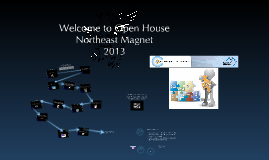 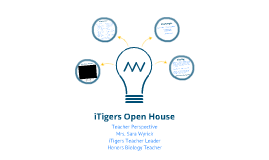 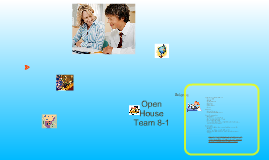 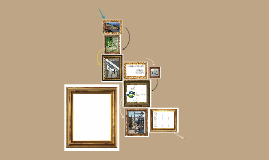 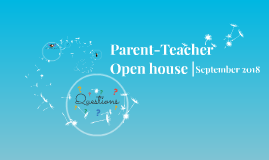 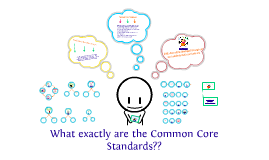 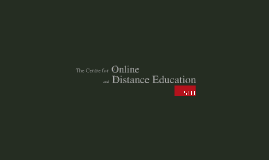 Transcript: Elluminate Do We had 1650 full-time enrollments for the 2011-2012 fiscal year We contribute over seven million dollars of SFU's yearly total tuition revenue Over $300,000 of that tuition revenue was from Open University students MATH 150 recreates the lecture experience Students get to know their actual instructors Difficult concepts can be revisited again and again Easy and inexpensive to create Distance problem: how to make distance learning more accessible? solution: provide podcast summaries of lectures for students to use on their mobile devices students can learn whenever and wherever they are Distance Education Partners FPA 104 offers music fundamentals online voice recording tool allows students to practice audio drills online interactive web objects help students listen and learn instructor notices a difference in students singing abilities at the end of the course recording tool used for language courses as well International Discussion forums Live chat Shared whiteboards Group discussions Field Who are Students? The Centre for also... our Field Trips Fully correspondence based No learning community Static text content Engaging content Online community Mobile learning content in CODE (eLive) Learning History History we And ensure that CODE is used as a strategic unit to deliver on SFU's academic plan work closely with faculties to ensure that online and distance learning forms part of overall learning strategies revisit some of the earlier mandates placed on CODE and the financial impacts thereof increase the learner-learner and learner-expert interaction within online and distance environments. ensure that we take advantage of cutting edge technologies and incorporate these into learning design Interactive Bringing Into 1975 - we started with 55 students in 5 distance courses that were completely correspondence based 1988 - audio cassettes and video tapes were mailed out and assignments could be submitted via fax machine 1992 - our first online component was added and at one point we couriered out 45 laptops on loan to distance students Learning and Mobile Online Our international partners include higher education institutions in Thailand, Cambodia, Laos, Ghana, Sri Lanka and Indonesia. We recently hosted a delegation from the University of Terbuka in Indonesia for three weeks to teach them about technologies and processes used in distance education Online Then Interactivity allows us to: Our Virtual 2004 - we officially became CODE, adding "online" to our name Students can choose from approximately 150 courses, spanning 30 academic areas that can be applied to fulfill certificate, diploma and degree programs We offer innovative courses enhanced with rich media for an engaging online learning experience CODE provides the opportunity to learn whenever and wherever it works for you SFU faculty members and professionals in the industry design our courses in collaboration with CODE’s program directors and production team. They regularly review the content to ensure the most current learning experience Our services include instructional design, print media, graphics design, web development, student services, tutor-marker training, course materials delivery and exam invigilation services sample of BISC 100 field trip the We will: Now problem: how do you do field work at a distance? solution: use a 360° panoramic movie with audio narration and multiple locations movies contain hot spots to show additional content such as detailed imagery or web links used in BISC 100 and GEOG 264 cater to different learning styles demonstrate methods for implementing instructional strategies bring elements of the real world into the classroom use technology to address the needs of students today The majority of our students are in Metro Vancouver 11% reside outside of Metro Vancouver CODE students make up 7% of SFU's full time enrollments 4.5% of those students enroll through the BC Open Learning Consortium Online What Virtual We (2004-Present) Assist our non-credit colleagues with design and production of online materials Publish textbooks for faculty through SFU publications Future the Interaction real-time lectures / seminars and office hours shared whiteboard application sharing multimedia and file transfer web-tours sessions are recorded for later playback Education Numbers (1975-1992) Classroom Live Trips