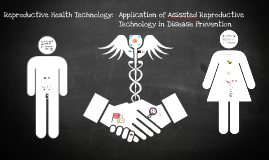 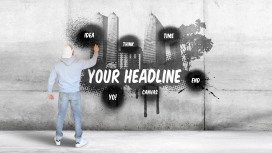 Transcript: YOUR HEADLINE Yo! What is your presentation about? Intro Slide Don't fill your slides with bullet points Be Cool! Idea Zoom in and present your ideas Next Topic Think Speak softly, but carry a big can of paint! Express Yourself Canvas This Presentation is your canvas, fill it with your ideas! No Limits. Time You can't make a serious piece of art with no preparation. The same goes for presentations! Preparation. End This presentation is over! The End Duplicate slides and add more content! Customize. by Prezibase.com Template