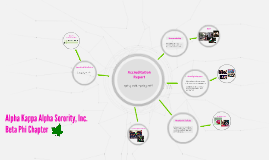 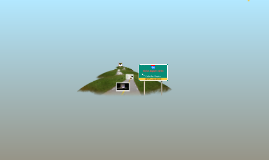 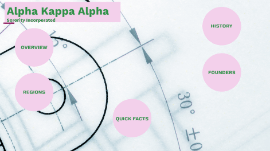 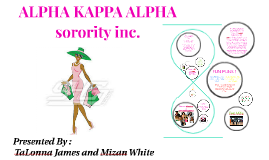 Transcript: Famous Memeber of AlphaKappaAlphA AKA commonly used name The " K's " commonly used by members of this organization Founders Of AKA's Nellie Quander Nellie Pratt Russell Julia E. Brooks Minnie B. Smith Presented By : TaLonna James and Mizan White JU AKA'S Up Close and Personal With A AKA Fun Facts Of AKA Closing Words From Ms.Robinson Greet me Delta or step out of line cause all your founders were pledged by mine . Colors : Salmon Pink and Apple Green Symbol : Ivy Green Sigma Gamma Rho , who are they ? No one even knows . Advice for people who are considering pledging ? Make sure your GPA is up to par , do research on the organization you are thinking about joining and also make sure you are an serious inquire . Nicknames Of Alpha Kappa Alpha Always remember , Make the sorority .. don't let it make you . youth empowerment program that gives life skills Ewc AKA's YouthGroups Advice for people who are undecided between what sorority to choose from ? FAMU : Beta Alpha FSU : Zeta Omicron Spellman : Mu Pi FUN PUNS ! Consider One Of The Best Step Show Performance Of All Time Chapter Names ALPHA KAPPA ALPHA sorority inc. AKA's are know for having their nose in the air , and saying things such as " conceded , conceded is what they say but when your number 1 you can act that way . " these are misconceptions that makes people THINK they have the "conceded" attitude . K's carry there self a certain way that lead people to believe they are conceded . But the ladies of Alpha Kappa Alpha never cared what people think . Zeta Phi Beta also known as them AKA haters There is no other sorority than AKA , however you must know who you as a person be aware of who you are and what you believe in to choose the right sorority . ACHIEVEMENT SELF AWARNESS COMMUNICATION ENGAGEMENT NETWORKING DEVELOPMENT SKILLS The True Question Everybody Wants To Know , Are AKA's Truly Conceded ! ASCENDS 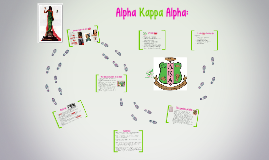 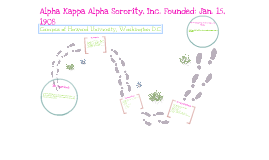 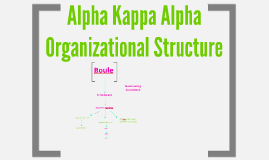 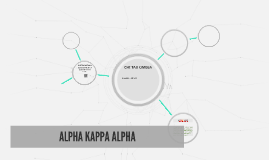