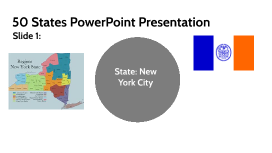 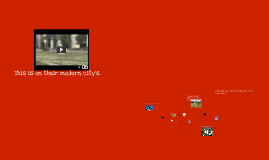 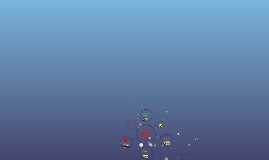 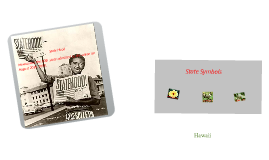 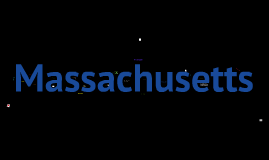 Transcript: Boston February 6, 1788 6th state in the US 6,349,097 There flag description is, White background, with a blue shield in the middle of the flag, a man in the middle of the blue shield holding an arrow in one hand, and a bow in the other, also a Star in the top left corner of him. John Adams 2nd U.S. President Geroge Bush 41st President Eli Whitney invented the Cotton Gin John F. Kennedy 35th President Deval Patrick Epigaea repens Bay State Chickadee Ulmus americana All Hail to Massachusetts By: Auther Marsh 5 Agricultural Products: Seafood Nursery Stock Dariry Products Cranberries Vegetables New York Rhode Island Connecticut Vermont New Hampshire 6 Industries Machinery Electric Equipment Scientific Instuments Tourism Printing and Publishing 5 Facts About This 3. The Fig Newton was named after Newton, Massachusetts. Massachusetts 5. The Basketball Hall of FAme is located is in Spring Field. 2. There is a house in Rockpark built entirely of Newspaper. 4. The first basketball game was played in Spring Field 1. The first subway system was built here in 1897. 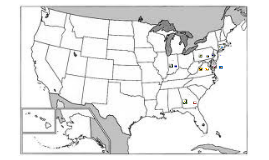 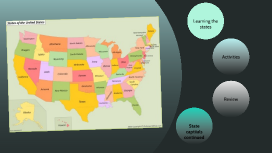 Transcript: Standard 3.09 ; identify and locate the 50 states LEARNING ALL THE FIFTY STATES Learning the states Learning the fifty states can be fun and exciting. Look at the following videos to get the feel and catchy tunes to rememmber. The below one is alaphabetical. The right one is a catchy tune. Learning games and activities to help practice https://www.sheppardsoftware.com/web_games.htm https://www.learninggamesforkids.com/us-state-games.html Activities Here are some learning games to see your memory after watching the videos. Screenshot or record your score https://www.ixl.com/social-studies/grade-3/identify-the-50-states Learning your fifty states is always important. For review and final learning the states look over the following task.. 1. Look at the states in alphabetical order. 2. Take out a sheet of paper. Write as many of the states that you can remember. 3. Look at the picture of the white blank map on the prezi. Number a sheet of paper of 1-50. With the corresponding number name the state! 4. After every one's done with the task. Lets rewatch the videos from the slide! Then we will look at two new videos. Review State captiials continued Our final task is to learn the capitals and unique things about each state. Click on the links for two videos conect to this lesson. 1. wljt.pbslearningmedia.org/resource/57b76e33-e6b3-4ed9-98a4-6684751eb55d/50-states-part-1/?student=true&focus=true 2.=https://wljt.pbslearningmedia.org/resource/2e0bc31a-a984-49f4-94ab-a5656106de77/50-states-part-2/ 3. From the following website: I will give you two states. Find the information giving on the website so you can present to the class https://www.50states.com/ 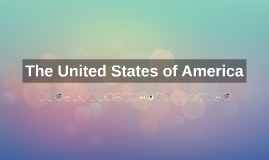