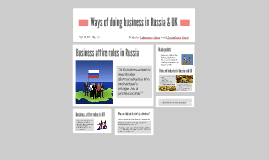 Transcript: "A businessman’s wardrobe demonstrates the individual’s image as a professional." Rules of behavior in Russia and UK Always be punctual Privacy is very important No gifts Avoid loud talking and disruptive behavior "Business attire rules are somewhat relaxed in England, but conservative dress is still very important for both men and women." Promotes, facilitates and supports business between Russia and the UK. It is independent of government in both countries and is funded by membership fees and event and publication sponsorship. You are expected to be on time Be patient "Final Offers" "Connections" and "influences” Plenty of business cards Thank you for your attention Made by Lobanova Alena and Chasnikova Daria Who can help you to start up a business? Main points Business attire rules in Russia Business attire rules Rules of behavior Who can help you to start up a business in Russia or UK Russo­-British Chamber of Commerce Business attire rules in UK Vol XCIII, No. 311 Ways of doing business in Russia & UK 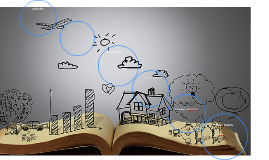 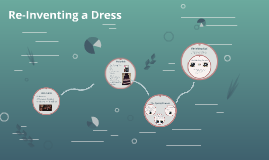 Transcript: Dye Salt Bucket 1 Gallon hot water Materials Process of Dyeing End results/ Detailing Materials Rinse off the garment with cold water Wash with warm water, and hang to dry Main Points My Finishing Details Needle Thread of choice Wash Up! Washing machine A place to hang dry the dress For Dyeing Dress Re-Inventing a Dress If you are happy with just a dye job, feel free to stop there. Finishing Up! The Dyeing Process Pour in packet of dye, mix Put in garment, and stir it in the bucket continuously for 10 minutes, then on occasion for 45 minutes. Get your bucket of choice, and rinse it out if needed. Pour in one gallon steaming hot water Pour in ¼ cup salt, mix Details Options from this point on: Embroider a design Tailor the shape Etc. 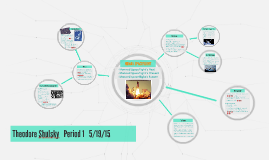 Transcript: Many early designs (Mercury, Gemini, and Russian) were capsules Projects such as skylab and were special cases, where specialization was required. Each mission helped increase the complexity of engineering. The Present Getting to Mars! Maintaining Permanent establishment in Space International Space Station (ISS) New Propellants such as Nasa's Green Propellant Privatization of Space by Space-X, Boeing, and others. Bibliography Engineering of the past MARS! And how to get there History of Past Human Spaceflight NASA & contractors are working together to build spacecrafts like Orion that are capable of such a trip. New ion and green propellants are safer/easier to handle and last longer. Not Far from the ability to go to mars! Many plans are speculations, and some have not even been worked on yet because of NASA's focus on Mars. Asteroid redirect mission places asteroid in Lunar orbit, so we can study it... Maybe even start to mine them. Colonization of moon and/or Mars? Spaceflight was almost completely government controlled Russians and Americans in competition until Apollo-Soyuz, where they decided to work together Space Exploration largely built up for political reasons 4.41% of US spending was applied to NASA during 1966, compared to .47 % now (according to theguardian.com) The Future First American Program was Mercury, followed by Gemini, skylab, and Apollo Space Shuttles were recently dicontinued The Russian-American Space race drove human and robotic exploration of space forward Manned Spaceflight's Past Manned Spaceflight's Present Manned spaceflight's Future "Space Shuttles changed the way the US did business in Space"- Ken Phillips, Director of Aeronautics HUMAN SPACEFLIGHT We have maintained a permanent presence in space for over 15 years largely due to the ISS Private Companies such as Space-X supply ISS, and have plans for operations such as "Space Hotels" Theodore Shulsky Period 1 5/19/15 Earth Orbit Space The Past "Apollo extended the range and scope of their lunar explorations"-Rumerman Observation: California Science Center: Endeavour Exhibit. Interview: Ken Phillip, Director of Aeronautics at California Science Center Letter to John M. Logsden Websites & Books: theguardian.com Nasa.gov US Human Spaceflight: A Record of Achievement, 1961-2006. By Judy Rumerman, Chris Gamble, and Gabriel Okolski 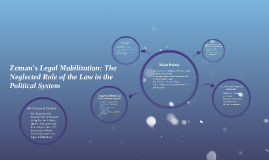 Transcript: Public vs. Private approach Zemans' comments on responses to citizen complaints Anyone can invoke public authority & become state actors Black's definition of mobilization Zemans' comments on Black's definition Pound's view Zemans' critique of Pound Not new laws, but social perceptions (public vs. private) What keeps people from mobilizing? Who uses the law? Law as Potential- Rights as Contingent: Main Points Law is not just making new laws, social change, and control Interactive view of law characterized by legal mobilization Factors that influence legal mobilization can act as predictors of public policy Zeman's Legal Mobilization: The Neglected Role of the Law in the Political System Political Behavior and the Public/ Private Dichotomy Courts are reactive in situations Agenda setting by litigants or individuals Private matters transforming into new policy Blurring the line between public and private law Generating Legal Demands She discusses the inversion of "minorities" using the law in issue specific situations, but how can you have this discussion without discussing barriers to legal mobilization? Legal Mobilization as Political Participation My Critique of Zemans 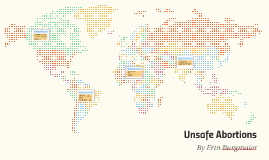 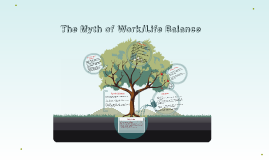 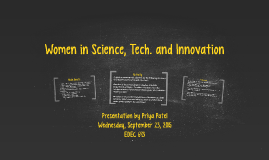 Transcript: In groups, come up with solutions for the following situations (and be prepared to share with the class): Question 1: You are the program director at McGill's Department of Physics. To address the decrease in the number of women who enroll in the program, what initiatives would you take? Question 2: You are the head of Human Resources at a large company. What are some initiatives you can undertake to create gender parity in the workplace? Beede et al. The Commerce Department’s Economics and Statistics Administration. http://www.esa.doc.gov/sites/default/files/womeninstemagaptoinnovation8311.pdf Schwartz (2015). Why there are still far too few women in STEM. Macleans Maganize. WISAT New Gender Benchmarking Study Finds Numbers of Women in Science and Technology Fields Alarmingly Low in Leading Economies. Main Points Activity Presentation by Priya Patel Wednesday, September 23, 2015 EDEC 643 References Women in Science, Tech. and Innovation There is a decrease in the number of women in the fields of science, technology, and innovation in leading economies. Greater access to education doesn't always translate to more women in the workplace. The wage gap between genders is smaller than in non-STEM fields. Women's work is less valued through: Lack of awards/recognition Discrimination in the workplace Lack of opportunity for personal/family life