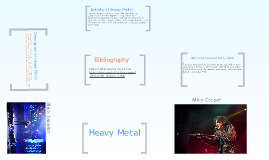 Transcript: Who first invented heavy metal The kicks were the first to invent heavy metal with there song "Walk this Way" and then later covered by Van Halen. A lot of other band also helped create heavy metal like Black Sabbath and Judas Prist. Description of Heavy Metal Any loud music is heavy metal,and is usally aggresive. A instrament uasally in heavy metal is a electric guitar. After heavy metal evovled it split into many different subgenres. Artists of Heavy Metal One example of an artist in Heavy Metal would be like Judice Prist. They were together in england for their concerts they would come out on motorcycles and sometimes have chains on their leather. Another example would be Van Halen. They were formed in 1974 and played Cream and Black Sabbeth cover songs. Bibliography Heavy Metal Genres About.com http://heavymetal/od/heavymetal101/a/101_history_2.htm Alice Cooper Black Sabbath Heavy Metal 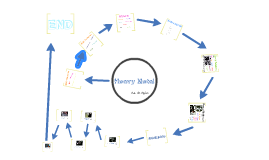 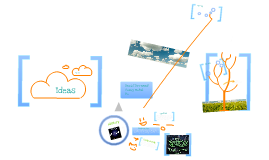 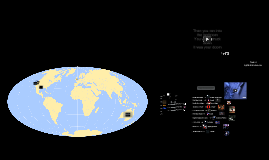 Transcript: Heavy metal has influenced other genres such as thrash metal, death metal, speed metal, and black metal. White People With roots in blues rock and psychedelic rock, the bands that created heavy metal developed a thick, massive sound, characterized by highly amplified distortion, extended guitar solos, emphatic beats, and overall loudness. Heavy metal lyrics and performance styles are generally associated with masculinity and machismo. Key People Jimi Hendrix Jimi Hendrix was an american guitarist from Seattle. He didnt play heavy-metal music but he was a big influence of the genre. Ozzy Osbourne Ozzy is an English vocalist. He was the lead singer of Black Sabbath and has been an influence on heavy metal for over 40 years The Beatles The Beatles were not a heavy metal band, however, they revolutionized how bands and artists can record music. 1969 1973 1981 1981 1981 1983 1990 Top 10 Songs Metallica-Sad But True Pantera-Walk AC/DC-Hells Bells Megadeth-Symphony of Destruction Black Sabbath-Paranoid 1970 Ozzy Osbourne-Crazy Train Motorhead-Ace of Spades Metallica-Master of Puppets Black Sabbath-War Pigs Metallica-Enter Sandman digitaldreamdoor.com Sources Mostly in The USA and UK Characteristics 1942-1970 4 1980 Born in 1948 Master of Puppets Distorted Guitars Bass Guitar 10 Paranoid 8 1991 Keyboard Fast Tempo Back In Black 1992 1992 1970 Metallica 1980 Electric Guitar 7 Vulgar Display of Power 2 3 Rock-Heavy Metal 1980 Ace of Spades Drums Main Audience: 5 Subspecies of Hard-Rock By Jarrett Wilkins Blizzard of Oz Paranoid 1991 Heavy metal developed in the late 1960s and early 70s 1 Metallica "The Black Album" Countdown to Extinction 1960 1986 Types of Instruments 6 9 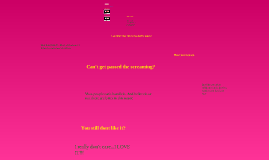 Transcript: Heavy Metal What Bands I Enjoy. My favorite band is Betraying the Martyrs. I also like For The Fallen Dreams, Parkway Drive, For Today, The Human Abstract, Born of Osiris, In the Midst of Lions, As Blood Runs Black, and much more. Instruments...Can you play this? or... Why Metal? I love metal music because it is so upbeat and fun to listen to. You think that this is the devil's music? Nah Baby Nah!!!...Most of the bands I listen to are indeed christian. How? you may say. Just like any other religious music, just in a much more hardcore way Can't get passed the screaming? Most people can't handle it. And believe it or not there are lyrics in this music You still dont like it? I really don't care...I LOVE IT!!! 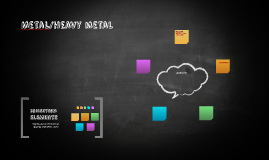 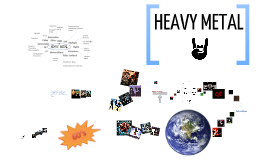 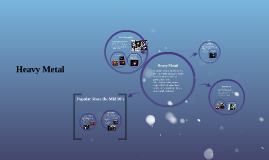