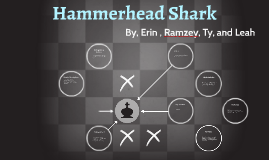 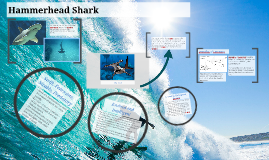 Transcript: Economic, Endangered, Bycatch The hammer on the hammerhead is used to pin down sting rays for an easier catch; this evolution has happened because of the way the sting ray has evolved. A grown hammerhead is smart enough to determine where fishing areas are; delinquent or baby hammerheads do not have this knowledge and are often caught. Also, if a hammerhead is migrating, it may not know where the fishing areas are and might get caught as well. Ampullae of Lorenzini is used to detect faint electrical disturbances in the water, which helps the shark find prey. The lateral line tells the shark if the water is being moved around, alerting the shark to predators or prey. The hammerhead is a "mix" between the bonnethead (left) and the winghead (bottom) shark. The head of the hammerhead is like a mix of these two sharks. Swift, Fearsome, Sizable, Predatory Head of a hammerhead is used for maneuvering in the water quickly. The size -- 6 feet or 2 meters -- of the shark makes it a scary looking animal. The hammerhead is an apex predator that searches for prey and fights with other species of shark. The selling of shark teeth and shark-fin soup supports economies. Unfortunately, the fishing and killing of a hammerhead has become illegal which damages some coastal communities, but saves the hammerhead population. The hammerhead has begun to thrive again, but the fishing of them is still illegal. Hammerheads are often caught as bycatch, which also lowers the populations. Hammerhead Shark Evolved and Intelligent Fun Fact Ampullae of Lorenzini Hearing of the shark helps the animal hear boat motors and such, which alerts the shark to any threat. The hammerhead in Finding Nemo is not correctly drawn. His eyes are facing forward, which is not correct. A hammerhead's eyes and nostrils are located on the sides of the head, giving the predator a complete 180 degree view and amazing sense of smell. The hammerhead in Nemo more closely resembles a winghead. 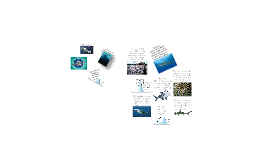 Transcript: HammerHead Sharks Only the larger Hammerhead sharks live becuase of their hide is thicker than the littler ones. Volcano erupts underneath the water and hot magma comes and kills the fishes That would be an example of directional selection..... the fish in the area that the Hammerhead Sharks are in are all gone exept the smaller ones that the larger ones and the smaller ones dont eat. The larger hammerhead sharks eat the younger ones then the only ones left are the medium sized Hammerhead Sharks. This is an example of stabalizing selection. For my third senario you have all the fish dieing in an area from a virus and the only ones left are ones that live in small holes. The smaller Hammerhead sharks are not fast enough to get them but they can squeeze through and get the little fish. The medium sharks all die because they are not fast enough to get to the fish but cant fit in the holes to get them. The large Hammerhead Sharks all live because they are fast enought to catch the fish before they get to there holes. This is an example of distruptive selection 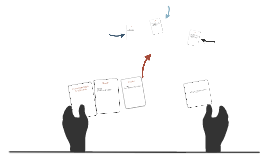 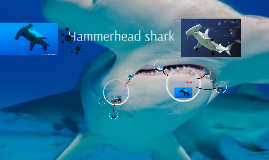 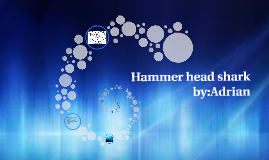 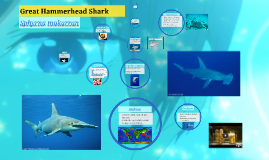 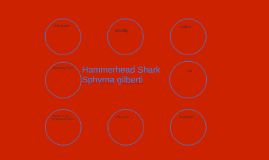