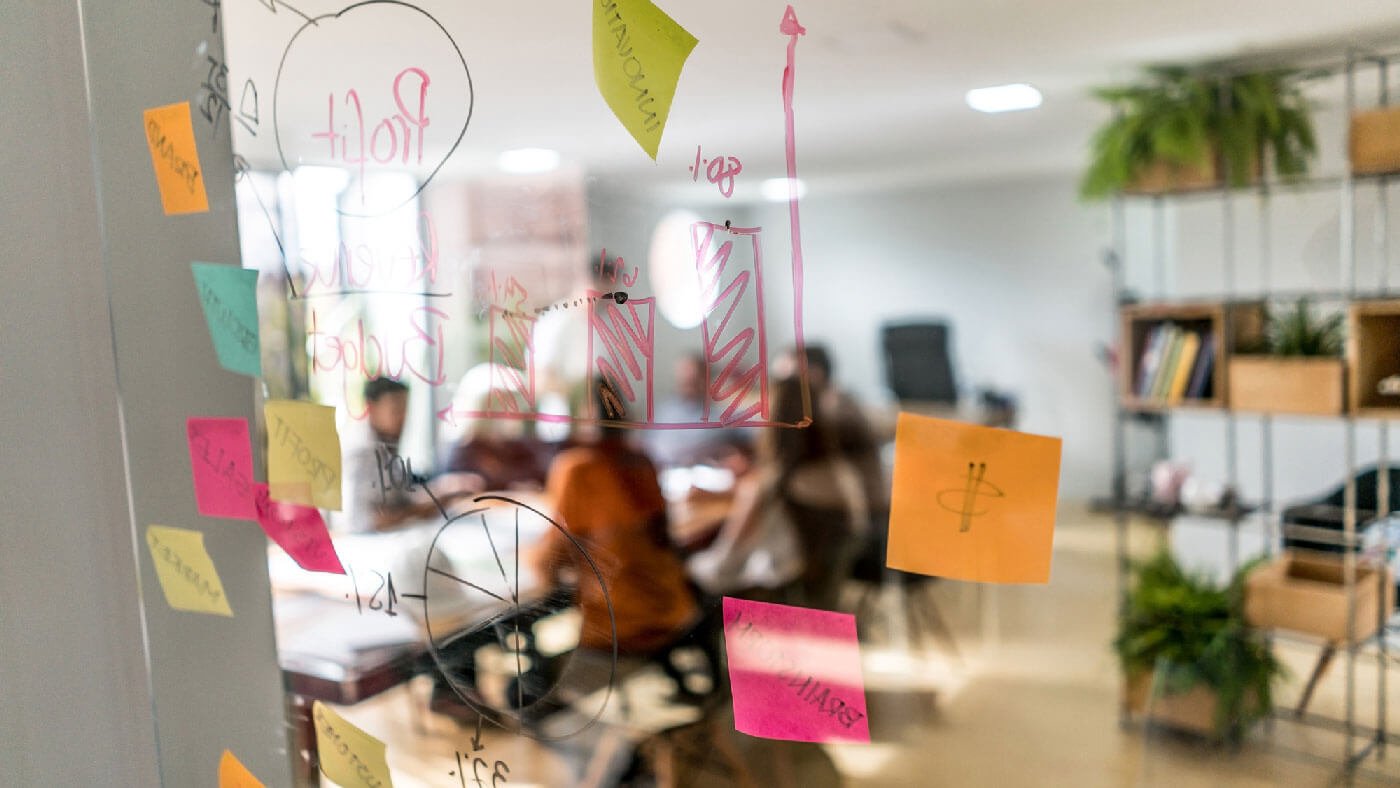 It’s one thing to walk into a room and forget why you went in there. It’s quite another to do the same thing at a business meeting or keynote presentation.

Memory is something that matters well beyond the realm of keeping us from watching the same terrible movie over and over. It’s practically a biological imperative, and when it comes to staying competitive in your industry, it can be a valuable tool for survival.

On Wednesday November 7th, join Nelson Dellis, four-time USA Memory Champion, mountaineer, and Alzheimer's disease activist, for a live talk on what it takes to master your memory for personal and professional success.

Nelson Dellis is one of the leading memory experts in the world, traveling around the world as a Memory Consultant and Keynote Speaker. A four-time USA Memory Champion, mountaineer, and Alzheimer's disease activist, he preaches a lifestyle that combines fitness, both mental and physical, with proper diet and social involvement.

Born with an average memory, Nelson was inspired by the passing of his grandmother from Alzheimer's disease in 2009 to start training his memory so that he could keep his mind strong and healthy throughout his lifespan. In a short period of time, he transformed into one of the leading memorizers in the world, claiming four U.S. titles along the way, as well as a few U.S. memory records for:

Nelson is the Founder & CEO of Climb For Memory, a non-profit charity that aims to raise awareness and funds for Alzheimer's disease research through mountain climbs all around the world. Nelson has climbed numerous peaks for this cause, including three times on Mt. Everest.

He has been featured on The TODAY Show, CNN.com, ABC: Nightline, The Dr. Oz Show, The Science Channel, and National Geographic Magazine, among many other media outlets.

He is also the author of Remember It!, a cutting-edge how-to book that will teach you all of Nelson’s memory tricks and tips. Connect with him via his website, YouTube, Twitter, and LinkedIn.