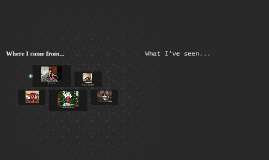 Transcript: Where I come from... What I've seen... Dream Big! All grown up, with little cousins to play with! A student at heart! This is me! Ukrainian Dance! 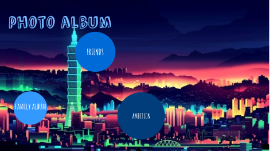 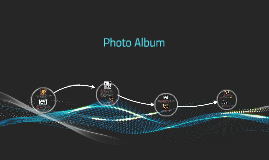 Transcript: This is a picture of Mario on his minor league hockey team the Ville-Émard Hurricanes in the late 1970s, fun fact, 3 of the players in this picture went on to be in the NHL. This is a picture of Mario Lemieuxs first game in the NHL on the Pittsburgh Penguins! Mario lemieux right after retirement in 2006 Mario as a young kid, when he first started playing hockey. This is a picture right after Mario Lemieux got drafted by Eddie Johnson into the NHL in the 1984 draft where e was picked 1st in the first round, drafted on the Pittsburgh Penguins, where he played his whole career! Photo Album this is Mario Lemieux after he was told he had hodgkins lymphoma cancer in 1993. Mario lemieux as the owner of the Pittsburgh penguins wins the Stanley cup in 2009 This is Mario Lemieux winning his first Stanley Cup in 1991 Mario lemieuxs first nhl goal, was on his first shift, on his first game, the penguins beat the bruins 4-3 that night to rack up marios 1st win. 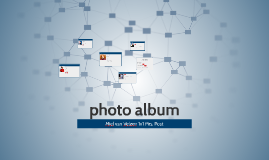 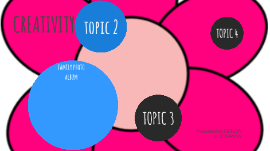 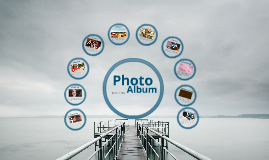 Transcript: Teachers watching over their classes during period 4. Backing the camera up allows me to capture not only them but the scenery behind them. Two Shot During our spare, my friends and I try to catch up on homework in the atrium. Extreme Close Up After we finish our lunch, my friends and I hangout in the atrium for class to start. I used my friend Tim to pose for the photo. I wanted to get an Extreme close up on his face because his facial expressions always crack me up. Establishing Shot Stair cases are very simple and strait shapes. By using the Oblique angle, the regular boring staircases become more interesting. Its a nice change to see them from a different angle, then the usual everyday while claiming them. Over the Shoulder Seeing the field on a nice sunny day gets me pumped to play a game of lacrosse. It's a good bit of fun. Close Up High Angle Alex and Tim during our assignment reviewing pictures. When we film videos, we are often looking over shots and picture to make sure we have the right shot. At the end of the day, we wait to be dismissed from class. While waiting, I snapped a quick picture of my friend Christian. By using the rule of 3rds, the picture looks more appealing rather then a boring old, head on shot. By Nick Coffin Medium Close Up Album Oblique Angle Low Angle Having Tims shoulder in the foreground in the image, allows the audience to see more of whats going on in front of him. We see what he is typing on his phone, as well as the rest of the classroom. Wide Shot Photo Alex is standing in front of the staircase, showing were most friends walk in talk during school between classes. 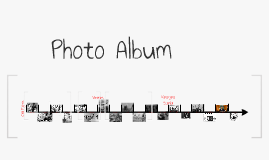 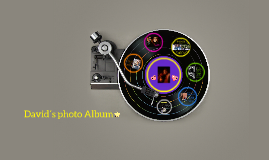 Transcript: This is my best friend David. He's like a brother to me. He's very smart and very serious but with me he is happy. He love to drink beer with me. In this picture we are with a friends we were celebrating and dancing in Arcoiris en el Asfalto in Pasto. We are celebrating his birthday. We eating cook cakes and he swimming in the river. David´s photo Album In this picture we are watching series , our favorite series is Skins.Alfo he is reading text messages, In this picture David and me are drunk. We singing and talking with more friends. In these photographs We were camping because loves him. In this picture He playing Xbox and he is with his dog Dante. He loves dogs.