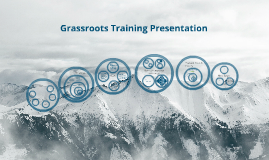 Transcript: The Issues Birth Control Women's preventive care — including birth control — is basic health care. This shouldn't be a revolutionary idea, but unfortunately it is to some, and in the past few years, birth control has become increasingly politicized. Despite the fact that 99 percent of women between the ages of 15 and 44 who are sexually active have used birth control at some point, and a majority of Americans (70 percent) believe insurance companies should cover birth control without co-pay, some politicians are choosing to focus on chipping away at a women’s access to birth control. What started as a fight led by politicians has now been joined by for-profit companies. Currently, there are 18 for-profit companies — almost all owned by men — suing the federal government so that they don't have to include this expansion of birth control access to their employees. And now, a group of 11 members of Congress — all male — are choosing to support these companies in their efforts to deny women access to basic, preventive health care. Medicaid and Women Medicaid provides critical preventive and primary reproductive health care services to low-income women, including birth control. It is widely known that access to contraception advances women’s health. Family planning lowers maternal and infant morbidity, and is tied to reducing health disparities. Nationwide, Medicaid covers health care services for 1 in 10 women, serving more than one in five women with incomes below 200 percent below the poverty line (those making less than $23,000/year as an individual or less than $39,000/year as a family of three). Abortion Access Access to abortion is legal, constitutionally protected, and consistently supported by a majority of Americans; yet anti-choice organizations and policymakers have made it increasingly harder for women to access needed care. Anti-choice hardliners erode access to abortion through court battles, ballot measures, and burdensome legislative restrictions on abortion services — some extremists even resort to intimidation, harassment, and violence against women and health care providers. Sex Education The United States has the highest teen pregnancy rate among the world’s developed nations. Half of sexually active young people in the U.S. will contract a sexually transmitted infection by age 25 The new health care reform bill authorized $75 million in mandatory funding for teen pregnancy prevention. Most of this will go to states to support evidence-based, medically accurate, culturally appropriate sex education programs that address both abstinence and contraception for the prevention of pregnancy and sexually transmitted infections, including HIV/AIDS. This is on top of the $114.4 million for evidence-based, teen pregnancy prevention that President Obama and Congress are providing to community organizations and local governments this year. Moving Forward All of these issues are impacted by political action Grassroots organizing provides the opportunity to change aspects of the political landscape, and thus improve upon Utah's approach to the education system Goals Grassroots Organizing and Strategy Introduction to Grassroots Organizing and Foundations Grassroots History Personal Experiences Raise Your Hand if: You have volunteered before This is you first time here You are excited about progress! Models of Leadership The Volunteer Team Model A number of Individuals show interest but no volunteers yet. A group of individuals start holding events and meeting with one another Team is officially formed, core team members and leaders established Team is solid and consistent Team dividing to create another team Organizing Tactics We need to build a lot of relationships to make our movement big enough to win. Base Building Voter Contact GOTV (Get out the vote) 3 core ways to reach out to new volunteers Phone Banking House Meetings 1 on 1s Phone Banking Group calling for the purpose of GOTV, volunteer recruitment, checking up on voter registration, event planning, and canvassing coordination Phone Banks are the most basic type of event we plan They are invaluable as a source of networking and brainstorming for further campaign work. House meetings are a great opportunity to have watch parties and recruit potential volunteers. They boost morale and provide Volunteer Teams with consistency and accountability. 1 on 1's We want to connect more often in 1-1s rather than through Phone Banks or House Meetings, specifically for Individual volunteer recruitment. This is our primary method of developing relationships with potential individual volunteers and leaders 1-1 Meeting: Face to face meetings with volunteers and potential volunteers Face to face: 1-1s should be held in a persons home, office or a quite public place such as a coffee shop When it comes time for canvassing and GOTV every volunteer counts! Our Personal Stories Your personal stories are at the heart of our grassroots efforts Your personal story is key 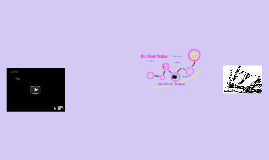 Transcript: All About Ratios Mrs. Lavoie Add text Answer Use of zooming feature http://www.khanacademy.org/math/arithmetic/rates-and-ratios/ratios_and_proportions/e/expressing_ratios_as_fractions I love to read! Remember to set path points Don't forget to add to your path WHILE you are zoomed in! QR Code to a Google Form Exit Slip Explanation of topic - can include images, embedded video, PowerPoints, additional templates http://www.khanacademy.org http://www.prezi.com Hyperlink to a document in Dropbox or a website Download streaming videos Add an image Wrap it Up What is a ratio? Ideas: Copy questions from CIITS using the snag tool and insert them for independent practice Sign Up for an Account All About Ratios Demonstrate with Examples 1. I can identify a ratio Use of an invisible frame Embedded Content Link to an Educreation video or direct students to Edmodo Prezi Training File 2. LT 2 Complete a sample problem https://www.dropbox.com/s/yoyy61j2474d3zg/CIITS%20Express%20Test%20Sample.doc The Process Follow-up Question Answer Topic Introduction Learning Target http://tinyurl.com/bzfmzzd Pull in PowerPoint slides http://keepvid.com 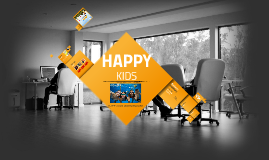 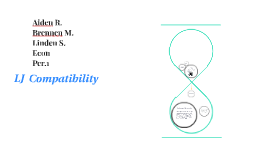 Transcript: Product This is a partnership. We chose this type because 3 people are better than 1. We have 3 members that can invest in this project. Our target are both genders and from the age of 36 and under. We target this type of audience so it is fun to the entire family. We are starting this business to expand the limits of the gaming world. We hope to accomplish an evolution of revolutions. LJ Compatibility Market Aiden R. Brennen M. Linden S. Econ Per.1 We are creating a unit that connects consuls. It's a good that will change the face of gaming it connects via HDMI. We might need investors because as young as we are we can't get this product moving. Investors can help get it going including our personal investments it's a high risk but a high reward. The Team An important fact is the age targets. We are satisfying high definition gaming. As well as video capture at high resolution. Mission Statement Industry Risks and Rewards 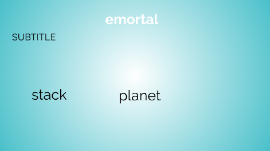 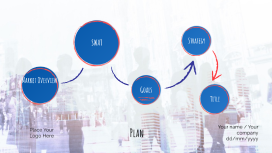 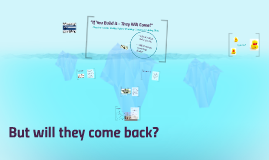 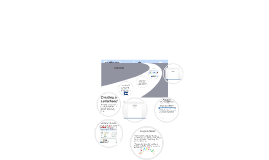 Transcript: TRAINING Adding an Image -You have now completed the tutorial on how to create a professional looking letterhead template, and saving it as such for future use. -Throughout this tutorial, you should have no problems, but if so, go back to the first step. Using Word 2013 -To create a footer, click Insert along the toolbar, and you will see Footer, and Page Number. The following image shows this step. Footers Creating a Letterhead -Footers should include page number formatting that you want to see. Along with the page numbers, you can also add any other information along the bottom as you see fit. Along your toolbar, goto File, Save As. At the dropdown menu for 'Save as Type', select Word Template (.dotx) -After selecting your desired footer layout, you should have something similar to the following example. Saving as a Template Along the top toolbar, click Insert, and then click Pictures. To open Microsoft Word, double click the icon and a blank document should open. After centering the image at the top, you then type out your company info, as shown in the following image. Congratulations!