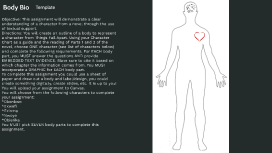 Transcript: Body Bio Template Objective: This assignment will demonstrate a clear understanding of a character from a novel through the use of textual support. Directions: You will create an outline of a body to represent a character from Things Fall Apart. Using your Character Chart as a guide and the reading of Parts 1 and 2 of the novel, choose ONE character (see list of characters below) and complete the following requirements. For EACH body part, you MUST answer the questions AND provide EMBEDDED TEXT EVIDENCE. Make sure to cite it based on which chapter the information comes from. You MUST incorporate a GRAPHIC for EACH body part. To complete this assignment you could use a sheet of paper and draw out a body and label/design, you could create something digitally, create slides, etc. It is up to you! You will upload your assignment to Canvas. You will choose from the following characters to complete your assignment: *Okonkwo *Ekwefi *Ezinma *Nwoye *Obierika You MUST pick SEVEN body parts to complete this assignment. Head- Intellectual side of the character Does he/she analyze situations or just react? What are his/her dreams? Visions? Philosophies he/she keeps inside? Is he/she intelligent/smart? Eyes- Seeing through the character's eyes/POV What memorable sights affect him/her? How? Why? What does he/she notice about others or his/her surroundings? Ears- Hearing through the character's ears What does he/she notice and remember others saying to him/her? How is he/she affected? Mouth- Represents the character's verbal communication What philosophy regarding life and surroundings does the character share? What idea or value does he/she assert is important? What arguments/debates? Arms- Working What is the character’s work ethic? Relationship to work in general? To specific work? Hands- The practical side of the character What conflicts does he/she deal with? How does he/she resolve or deal with conflict? Heart- The emotional side of the character What does he/she love or hate? Whom? How does he/she feel about himself/herself? How does he/she feel about people who are different? Legs- The instinctive side of the character What doesn’t he/she like about him/herself? What is the hidden part of the character? What brings him/her pain? How does he/she deal with emotional or physical pain? Feet- The character's mobility or travels/journey Where is this character going—literally and figuratively? Where has this character been? What roads/paths does this character follow? 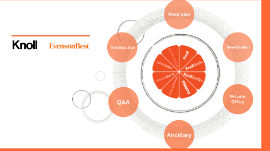 Transcript: Your Compan Place your logo here Introduction Knoll is a constellation of a design driven brands and people, working together with our clients to create inspired modern interiors. Since 1938, we've been thinking about how people interact with their environments and how their environments impact what they do. Sustainability We Are Committed to Sustainability Today's Workers Want an Engaging Workplace Past My Paycheck My Satisfaction My Boss My Annual Review My Weaknesses My Job Future My Purpose My Development My Coach My Ongoing Conversations My Strengths My Life What Drivers are influencing Human Centered Design? 1 Talent shortages 2 Changing demographics 3 Growing contingent workforce 4 Demand for alternative and flexible work arrangements 5 Shifting employee expectations r/evolution workplace Planning Approaches r/evolution workplace Planning Approaches r/evolution workplace Planning Approaches Floor plan Problem Strategy Workstation Antenna Telescope Antenna Telescope Antenna Telescope Antenna Telescope Case Study Before After Private Office Ancillary Q&A 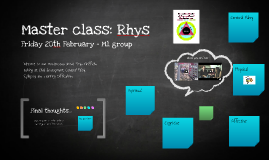 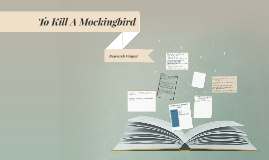 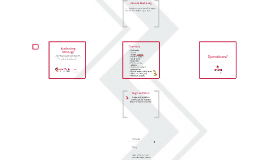 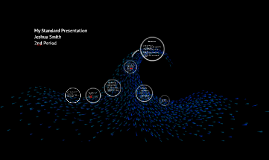 Transcript: global warming- continuous rise in average temperature of the Earth climate system Causes of global warming (increase in greenhouse gases, burning fossils fuels, and clear cutting forest) The air has 30% more carbon dioxide in the air now than it did in the mid-1700s. Its increases 0.4% a year. Assessment Population growth is rapid in many cities (mainly poor countries) Population growths can lead to shortage of water and soil Population growths cause soil growths Things that cause pollution into pollulants Pesticide Use Assess and explain human activities that influence and modify the environment such as global warming, population growth, pesticide use, and water and power consumption Population Growth Water and Power Consumption Water consumption is effects the environment becuase it can decrease the nutrients inside an environment Power consumption affects an environment becuase the energy is reduced in an environment. Things like coal mining pollute the environment. 1. What is pollution? 2. How does population growth effect the environment? 3. What are some causes of global warming? 4. Where do most of populations growths happen? 5. Name and describe one type of pollutant. Pollution Global Warming Pollution is the presence in or introduction into the environment of a substance or thing that has harmful or poisonous effects. Air pollution is when chemical and hazardous materials get into the air. Pesticides- a substance used for destroying insects or other organisms harmful to cultivated plants or to animals Pesticides can poison water if ever leaked It can also reduce biodiversity by reducing food availability for native animals Pesticide can mess up food chains Types of pollulants are gas and particles Gas pollulants include carbon monoxide, methane, and sulfur oxiide. Particle pollulants- are tiny particles or droplets mixed with water My Standard Presentation Joshua Smith 2nd Period 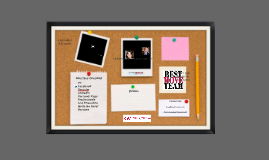 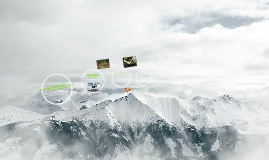 Transcript: If humans suddenly changed their living habitats, such as destroying ecosystems for buildings a natural way that will change energy flow would be floods droughts and other natural disasters can make a huge difference in the ecosystem non-native species can kill off the native ones and ruin the environment for many other co-existing creatures this usually causes a negative impact on the ecosystem making it hazardous to live in. sometimes though a non-native species can be a benefit to the surrounding environment by getting rid of the over populated beings these are the reasons changes to any ecosystem can have negative and positive effects on the environment Describe how human activities and natural phenomena can change the flow and of matter and energy in an ecosystem and how those changes impact other species. Describe the consequences of introducing non-native species into an ecosystem and identify the impact it may have on that ecosystem.