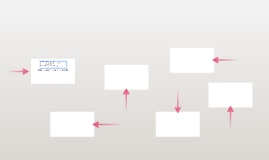 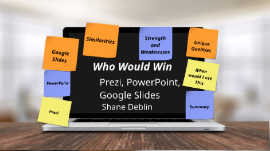 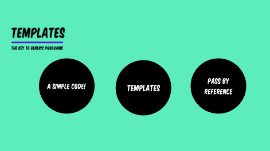 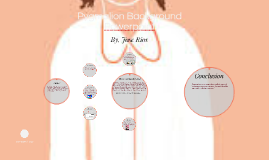 Transcript: http://blog.oxforddictionaries.com/2013/03/my-fair-lady/ Eliza's accent was rather peculiar and immediately gave away her humble background and upbringing. She spoke "Cockney" dialect of the English language, a dialect which was associated with the suburbs of east London, the East End. Around the time when "Pygmalion" was published the East End of London grew to be associated with poverty and destitute. My fair lady phonetics Author http://www.shmoop.com/pygmalion/title.html Shaw was a very prolific writer, writing over 50 plays in addition to articles, reviews, essays, and pamphlets. His popularity rose in the early 1900s and he started to become a famous, well-respected playwright. In 1925, he was recognized for his work with the Nobel Prize in Literature and he died 25 years later, at the age of 94. http://www.eto-onlinenglish.com/2011/09/what-language-did-eliza-doolittle-speak.html The character of Higgins is said to have been inspired by Henry Sweet (1845–1912), a great phonetician whose works, including his History of English Sounds, Ango-Saxon Reader, and the History of Language, are still staples of the study of Old English and the philology of English. Summary http://www.litcharts.com/lit/pygmalion About the title Pygmalion Background Powerpoint Historical Background Cockney accent Shaw wrote Pygmalion in 1912, but he took its name from something way, way older: an Ancient Greek myth. The most famous of its many versions can be found in the Roman poet Ovid's Metamorphoses. He left behind him a truly massive corpus of work including about 60 plays, 5 novels, 3 volumes of music criticism, 4 volumes of dance and theatrical criticism, and heaps of social commentary, political theory, and voluminous correspondence. By, Jose Rios https://www.google.com/webhp?sourceid=chrome-instant&rlz=1C1CHBF_enUS730US731&ion=1&espv=2&ie=UTF-8#q=my+fair+lady+summary Conclusion in this beloved musical, pompous phonetics professor Henry Higgins (Rex Harrison) is so sure of his abilities that he takes it upon himself to transform a Cockney working-class girl into someone who can pass for a cultured member of high society. His subject turns out to be the lovely Eliza Doolittle (Audrey Hepburn), who agrees to speech lessons to improve her job prospects. Higgins and Eliza clash, then form an unlikely bond -- one that is threatened by an aristocratic suitor (Jeremy Brett). Characters. Eliza Doolittle is the main character in the story. She is first introduced as an unpolished, foul-mouthed flower girl but is transformed into a beautiful woman. Professor Higgins is a linguist who believes he can transform Eliza Doolittle into a duchess in six months. Pygmalion who could find nothing good in women, and, as a result, he resolved to live out his life unmarried. Company Logo 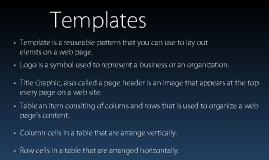