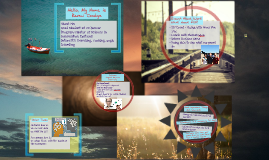 Transcript: Software Project Manager Internship Change is a hard sell (but it is possible) Persistence is a necessary PM trait Software Tools: Most Important Things I Have Learned: And yes, this is my first PREZI! My Department: DA Technology Development What My Team Does: Flight Data Solutions: OpsData What I Do: Project Manager for Weight & Balance and Data Services. Hello, My Name is Raven Dodge About Me: Grad student at CU Denver Program: Master of Science in Information Systems Interests: Traveling, cooking, yoga, traveling You learn more from your peers than you ever could from a training course Thank you for Attending! Other Tasks Process, Process, Process: Process Diagrams & Documentation B17 Event - Flying with Mark Van Tine Lunch with Thomas Wede Intern Rockies Game Being able to see what my peers do Collaboration: where the best ideas originate Enough About Work! What about FUN? Metrics: How do we collect data on what we do? Processes: How do we align these with the goals of the business? Hope you enjoyed my Presentation 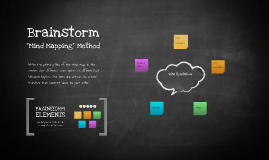 Transcript: Concept 1 Concept 2 ELEMENTS Videos Giveaways BRAINSTORM Write the primary idea of the mind map in the center. Use different color notes to differentiate between topics. Use lines and arrows to create branches that connect ideas to each other. Brainstorm WDA Roadshow Posters & Banners Videos copy and paste as needed and take advantage of an infinite canvas! "Mind Mapping" Method Murals 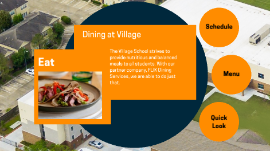 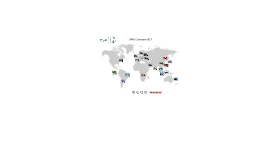 Transcript: Eastern & Southern Africa Argentina Anna Nagy Director South Africa Fiji is renowned to be home to the friendliest people on earth. That’s why 750,000 visitors from around the world visit Fiji annually to experience our natural beauty and genuinely friendly Fijian hospitality. (Sumadi) I Wayan Sumadiyasa Meetings & Incentives Manager Mark Twain: “I never knew before what eternity was made for. It is to give some of us a chance to learn German.” DMS Connect 2017 Hong Kong and Macau Erica Hegarty Head of Sales, Asia Pacific Did you know Carlson Rezidor Hotel Group is known for iconic hotels showcasing outstanding architecture in over 80 countries around the world. With new ownership in 2017, watch our portfolio expand even further… Carlson Rezidor Hotel Group Araceli di Meglio Managing Director Did you know Dublin boasts one pub for every 100 people in the population. Dublin’s population is currently over 1 million people equating to over 10,000 pubs in the city and suburbs. #dmsconnect Brazil Netherlands Did you know 2017 marks the 'Year of Literary Heroes' in England, in recognition of the 200th anniversary of Jane Austen’s death and 20 years since the first Harry Potter book! While in Scotland 2017 is the 'Year of History, Heritage & Archaeology'. The Balinese believe that Mount Agung last erupted in 1963-1964 and is still active, with a large and very deep crater which occasionally belches smoke and ash. Cathy Favaloro Regional Director of Sales Australia & New Zealand Seiwa Yoshihashi Senior Project Manager - MICE Daan Riemeijer Managing Director The word Hawaii is from the Proto-Polynesian hawaiki, meaning ‘place of the Gods’ or ‘homeland’. Did you know South Korea has the best broadband service in the world, with an average download speed of 33.5 megabits per second – nearly three times the speed of second-place Hong Kong. India Dubai is the only city where you can experience three types of skiing in just one day – water skiing, sand skiing and snow skiing!!! China Flemming Madsen Managing Director Singapore and Malaysia Cat Chan Account Manager Shirley Cambe General Manager Violet Wang Destination Manager Movenpick Hotels & Resorts South Korea With 183 nationalities, over 13 million day visitors, 370 hotels and almost 9000 16th, 17th and 18th century buildings, Amsterdam has it all. Four Seasons Hotel & Resorts Attilio Marasca Managing Director The full royal title and name of the new King of Thailand is “Somdej Phra Chao Yuhua Maha Vajiralongkorn Bodindradebayavarangkun”. At the age of 64, Vajiralongkorn is the oldest Thai monarch to ascend to the throne. Did you know the world's largest diamond was the Cullinan Diamond, found in South Africa in 1905. It weighed 3,106.75 carats uncut. It was cut into the Great Star of Africa. Thailand Bert Chamrernnusit Country Manager Did you know in China, you can meditate with the monks and find your inner peace in the largest Tibetan Buddhist monastery in Yunnan. Frances Wyatt Director of Sales & Marketing Jackie Caldwell Business Development Director Ireland England and Scotland Exotic, tropical and superbly efficient, Singapore combines beach, city and jungle, offering a delicious taste of Asia for conferences and incentives in one compact destination. Belinda Harvy International Sales Manager Australia and New Zealand The inventors of LEGO started in Billund, Denmark in 1932, manufacturing not toy bricks but stepladders! Naturally, Billund is not the home of Legoland Theme Park. South Africa is the second largest fruit producer in the world. The optimal climate condition of the country has made it possible to support quite a large range of species of fruit. Tours of Brazil’s shanty towns or “favelas”, have become popular in recent years. Among the most famous is colourful Santa Marta in Rio de Janeiro which has been visited by the likes of Michael Jackson, Madonna and Beyonce The world's highest cricket ground is in Chail, Himachal Pradesh. Built in 1893, this cricket pitch is 2444 metres above sea level. Svetlana Jovanovic Representative Naveen Rizvi Regional Director MICE Attention train lovers! The Train to the Clouds; starting in the City of Salta at a height of 1,187 metres above sea level and ascends to a height of 4,200 metres in La Polvorilla, making it one of the most amazing rail experiences in the world! Malaysia Convention & Exhibition Bureau UAE & Oman Did you know Four Seasons Hotels and Resorts have over 100 properties worldwide. Talk to me about exclusive use or a buy out! Yolanda Woeke-Jacobs Director of Sales & Marketing New York (Dev) Devinda Kariyawasam Associate Director of Business Development – MICE & Cruises Hawaii Germany Bali If you seek vibrant cities with renowned museums, restaurants and shopping opportunities, Rome, Florence, Venice & Milan await. From the High Alps and the Apennines, the islands of Sicily & Sardinia plunging down to the Mediterranean Sea, you can’t help being struck by the contrasting beauty of this land. (Jeff) 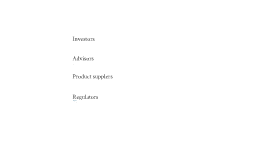 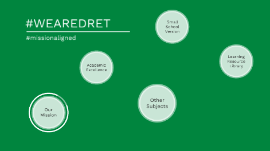 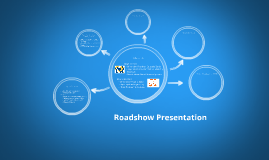 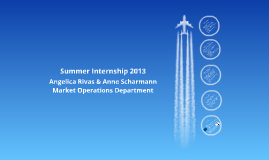