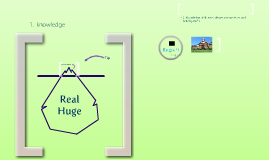 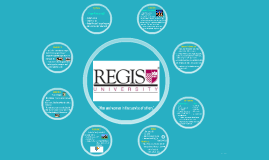 Transcript: Location The men's soccer team was undefeated in their regular season this year and held the #1 national ranking for three weeks. 77% had a full-time job offer within 6 months of graduation. Private University founded in 1877 by a group of exiled Italian immigrants. Students are required to live on campus through their sophomore year Most popular majors: Health Professions: 32% Business: 29% Liberal Arts: 8% "Men and women in the service of others" 45 student clubs and organizations including radio, newspaper and outdoor adventure club They look more at your character and extracurricular activities, most importantly your volunteer work and community involvement. Facts It is divided into three schools: Regis College, The Rueckert-Hartman School for Health Professions, and The College for Professional Studies. 5,643 undergraduate and 4,922 graduate students General Information Elevation: 5,130-5,690 Climate: Due to its location Denver experiences sudden changes in weather but overall it has a very sunny climate averaging 300 days of sunshine a year. Snow is fairly constant from October through April and there is an average of 53 inches of snow a year. Population: 634,265 NCAA Division II: 5 men's sports,7 women's sports Requirements No Greek Life 50% of students live on campus Better location Smaller School Better Physical Therapy Program More community involvement 530 reading 530 math 540 writing ACT score: 23 Athletics Tuition Admissions Typical Financial Aid Package: $21,325 Total: $22,804 Total: $44,718 74% of need met 64% took out loans Tori is lazy and hates Mr.Marshall. Fail her Fail her Tuition: $30, 588 Fees: $600 Book and Supplies: $2,000 Room and Board: $9,530 Student Life Student to faculty ratio: 14:1 85% acceptance rate Regis University!!! Mascot: Rangers 61% female to 39% male Academics Tuition: $15,912 Room and Board: $6,152 Other fees: $740 Denver is home to 4 major league sports teams and 6 professional sports teams 82% retention rate Financial Aid Less than 1% of the students are from outside the U.S. Regis is part of the Rocky Mountain Athletic Conference 2.5 GPA Interview (required for some students) Essay/Personal Statement 1 letter of recomendation $40 application fee Average student loan debt: $29,590 The regular tuition applies to the students who are attending Regis College. If I chose to go here I would attend the Rueckert-Hartman School for Health Professions, where tuition depends on the major you are taking. I would probably pursue the Bachelor's degree in Exercise Science. This means that my tuition would look like this: My Choice Denver, Colorado My Tuition 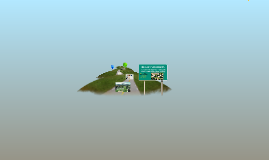 Transcript: Residential Campus Suburban Setting Very Large City Their website is www.Regis.edu $30,805 average financial aid package 83% of financial need met (average) Tuition and fees: $33,935 in-state, $33,935 out-of-state Mascot/ school colors Blue and Gold are their school colors. August 1: Regular application deadline Located in Denver, Colorado Room and board plus Books and supplies also personal expenses and transportation expenses will all add up to about $48,783. REGIS UNIVERSITY Intramural It is a private school About 588 miles from Gallup. Associate's, Bachelor's, Master's, and Doctoral degrees. Medium sized school 4,499 total undergraduates Housing deposit $150 Housing deposit due 01-May Housing deposit is not refunded if student does not enroll. Freshman permitted to have a car SPORTS/CLUBS 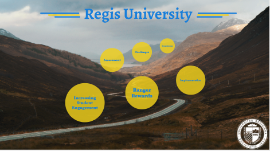 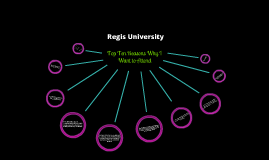 Transcript: Top Ten Reasons Why I Want to Attend Regis is a private university, so they have the funds to give out more money than most colleges. Since Regis is a college I've been looking at for a while, I'm already quite familiar with it. I know where everything is and who to talk to if I need to do so. I could have the opportunity to study abroad in Australia for either a semester or a whole year. Regis University is only about an hour and a half from my house. Being close to home will be nice. With my academics, I qualify for an annually-renewed scholarship which comes to about $35,000 each of my four years I would attend Regis. Everyone who lives on campus gets free laundry, and the washing/drying machines send a text message to your phone when the laundry is finished. This university is listed as having one of the top nursing programs in the state. Regis University is close to downtown Denver. It's also within twenty minutes from the Colorado Rockies, the Broncos, and Elitches. Regis University Regis is a national arboretum, so the campus is gorgeous. My cousin currently attends here, and I could get privileges for having alumni in my family. 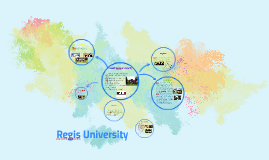 Transcript: How much is Tuition? There is 37 percent of males and there's 63 percent of females. 5 percent of white,18 percent of hispanic/latino, 5 percent black or African American, 4 percent Asian, 9 percent unknown, 3 percent two or more non-Hispanic/Latino, 1 percent Nonresident aliens. There are 14,706 number of students participating in community service in 2012. Regis University is located in 3333 Regis Boulevard Denver, Colorado north of the downtown. It was founded in 1877 Their motto is "Men and Women in Service of Others" It is a Roman Catholic school. Volleyball Our opinion Regis has Academic Clubs like Chemisty and history clubs. They also have Social Clubs like art and dancing clubs. For the natives, they have no clubs. Clubs In our opinion, we believe that this is a good school. It seems like a chill, nice, peaceful, cool, and there's no crimes at Regis. We like this school a lot because it's big enough for us and there's not a lot of people going to this school, because it's private school. The teachers and students at Regis are nice, friendly, and they would want to talk to you. At Regis, their food is already cooked and ready to go. It's like a restaurant. You get what you want on what they're serving. They have desserts and delicious dishes. they have confession sands around The college is located at a nice area. It's like home and there's nice trees that they collect and keep. It's peaceful and quiet. They make it like Heaven in my opinion. Food and Area Regis University About Regis University Regis is ranked highly in these programs like Computer Science, Education, Nursing, History, and Philosophy. Campus Regis campus is huge, beautiful, they have a church, they have all of these sports activity for the students, and some peaceful and quiet places for them to be alone and to rest if they need it, and they also have snack bars and StarBucks for their breaks and a library to study. Regis' dorms' are small. They only have two beds that can fit two people in each room or if they want their own than they can have the whole space. It's pretty nice it's like a little house, it's enough to live in. The total population is 38,135. There's 38,049 urban and 86 rural. The tuition for regis is $32,460 There's no difference between in-state and out-state tuition. The total amount of financial aid given in scholarships and grants was 23 percent; loans 75 percent; student employment 1 percent; and benefits 1 percent. Average percent of need met. is 77 percent Students Attendence Rugby Entrepreneur Programs 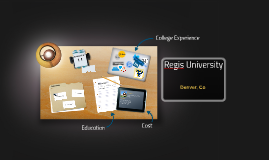 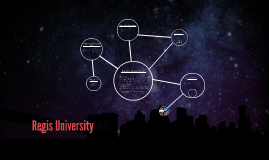