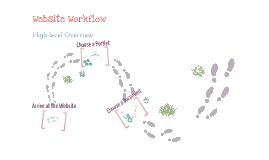 Transcript: Register or Log in? But you know how many pages there are... Register Choose a Document select Portlet 1 View the home page as an authenticated user Select a result A document viewer displays a truncated version... Website Workflow As well as thumbnails of the rest of the pages the document viewer pops up Complete the Registration Information Recieve confirmation or Portlet 3 A look-up inquiry checks ALL of the content management systems... ...regardless of the original format. Select a document You can view all of page 1 or Portlet 2 Home Page Arrive at the Website Log in ...and how much it will cost to purchase High-level Overview ...and displays the search results seamlessly. Complete the search fields ...of your selected document... Choose a Portlet An expanded portlet displays your selection 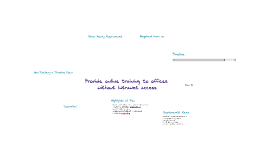 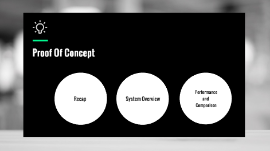 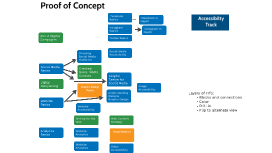 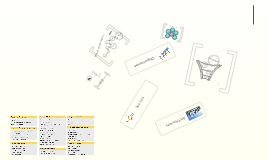 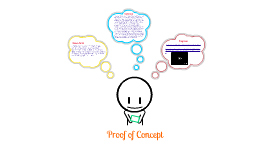 Transcript: -I had a specific song in mind which was central to my concept; a self-recorded version might prove to devalue this concept -Additionally, finding a group of people capable of playing the song and also willing to record could be a highly difficult task http://www.imagearts.ryerson.ca/ewood/cestlavie/ Solution To create a video that incorporated kinetic typography, video and photography elements, as well as self-recorded audio. Progress http://25.media.tumblr.com/70b66009e6d9f46cfb24df1f93a78d3b/tumblr_misxpq6bSj1qg3wdfo1_1280.png Down-Falls: Original Idea: Proof of Concept I decided to revise my project so as not to diminish the concept. I will now be creating a web-based interactive video in which users will have to click through and view the story of individual characters in order to get the "full picture." This full picture will manifest itself as my completed kinetic typography. Each time a character's profile is viewed, a corresponding section of the typography will be revealed. If no character profiles have been viewed, an instrumental version of the song will play along with different, lyricless version of the video. Sticking with the theme of suicide discussed in my initial proposal, this serves comment on how there are many underlying causes of suicide that are often overlooked until it is too late. 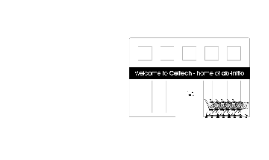 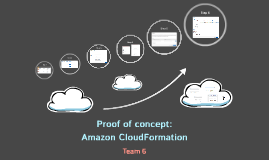