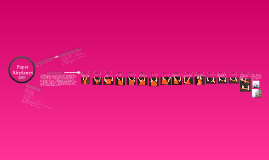 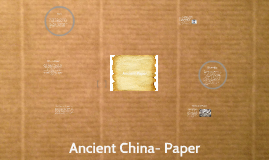 Transcript: Ancient Paper Facts Benefits The benefits it provides to the user are that paper is easier to write on, it is not as heavy therefore makes it easier to carry around. Paper is also less expensive so that the user wont have to spend a lot of money. The handwriting of the user will turn out clearer on paper than on tortoise shells or bones. You can send messages for different distances The Cost of Paper How Paper is Made Paper is a thin material made from fibers. Paper can be used as a surface to write and draw on. It can serve as a competitor for tortoise shells, bamboo strips, and even silk paper. It allows the user to have clearer and more visible handwriting with the advantage of a flat and clean surface. Paper can overall be used as a more efficient way to write and keep records. Paper can and will change china in many ways. Books, papers, scrolls, and records will be lighter and more legible as a result of this brilliant invention. It will allow our civilization to develop faster and to write records that can be kept preserved for future uses. This may also help us develop a more advanced and more influential culture to us. Paper can be used to send messages to other towns How Paper can change China Paper is a very fine product but, is also very thin. While allowing the user perfect comfort and ease you must be careful while writing. Most of the materials are natural and very easily found. The paper is weak. Cai-Lun invented paper. Paper started out as being made by worn fishnet, cloth, and bark. They also tried using other raw materials, but the most successful was made by wood pulp. The exact formula has been lost. For the main part, it was made by soaking materials in boiling water, then they pressed it and pounded it with a wooden mallet, finally leaving the water to drip and dry leaving hemp fiber paper. Paper is used now in class. Also to spread information. Also you could use it to do math and to kept your thoughts on a paper The cost of paper is generally low thus everybody should be able to afford it. As well as being an inexpensive way to write it also serves as a way to keep records, keep documents preserved and help develop the key element to Chinese culture. Paper is a fine resource, because of paper people will be able to read and create art freely. The cost was perfect. Ancient China- Paper Impact What is Paper? 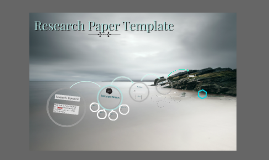 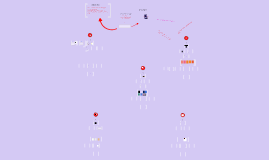 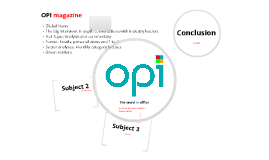