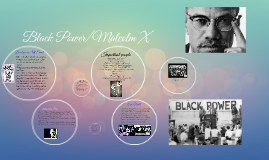 Transcript: It ended laws that supported segregation and discrimination. The Voting Rights Act was passed and many African Americans took advantage of their right to vote. Many African Americans were brought into politics. It also influenced women,Native Americans, Mexican Americans, and other religions/races to stand up for themselves and demand for their own equal rights. After MLKJ had died, a lot of African Americans had lost faith in his visions. These were that a persons skin color wasn't what mattered. Many people believed that blacks should have pride/power. The Nation of Islam was the most powerful group that believed in black power. This was the group that led many African Americans to believe that they were more superior than whites and preaching hostility. ( In other words they led them to believe that they should stick up for there rights instead of sitting back and keeping peace.) Key Terms Martin Luther King Junior Born January 15,1929. Leader and activist in the Civil Rights movement. He was a member of the National Association for the Advancement of Colored People (NAACP). Took leadership of the Montgomery bus boycott where Rosa Parks was arrested. Malcolm X Born on May 19 ,1925 Nation of Islam's most effective leader and speaker. Was followed by FBI Interesting Facts Important people In 1950 Malcolm Little began signing his name "Malcolm X". In 1963, according to the New York Times, Malcolm X had become the second most sought after speaker in the U.S. The autobiography of Malcolm X still continued to inspire black activists even after his death. The music of James Brown was enjoyed by African American and whites alike which led to an appreciation of African American culture and identity. Background Of Event Main Events/Dates 1954-Supreme court ruled against "separate but equal" schools. 1960's-Malcolm was the Nation of Islam's most effective leader. 1964-Malcolm left the Nation of Islam February 14, 1965, Malcolm X's house had been fire-bombed, with him and his family inside. February 21, 1965- Malcolm was assassinated by 3 black muslims ,members of the Nation of Islam End Results Integration-The blending of all people as equals;the opposite of segregation Sit-in-a form of peaceful protest in which people occupied seats in a segregated facility. Segregation-the action or state of setting someone or something apart from other people or things or being set apart. Stop at 2:32 Black Power/Malcolm X 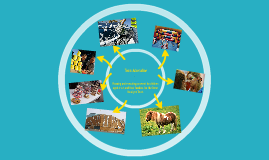 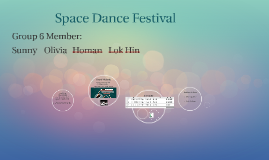