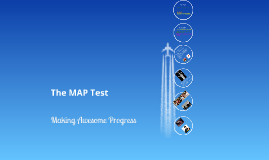 Transcript: What do Michael Jordan and John Cena have in common? Both needed to work on multiple skills. Both needed a team of people to help them reach their goals. It's like an X-Ray Helps us gather data to see where you are right now and what you need to work on to make progress! You take it 3 times a year! We set goals and work together all year to help you meet and exceed them! General Rules for MAP MAP Test Reading MAP Making Awesome Progress The first 5 questions are very important! Some questions will be VERY easy. When you reach a question that is VERY hard, be proud and PUSH yourself. Literature = Million Dollar Author Informational Text = World of Words Around you Vocabulary = The power and magic of words Algebra and Functions Real and Complex Number Systems Geometry Statistics and Probability Math MAP The MAP Test 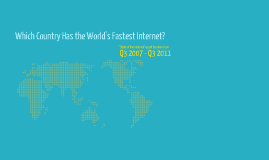 Transcript: No. 1 Ulsan Metropolitan City Q3 2007 - Q3 2011 ? internet usage in Korea Which city has the highest percentage of And then, - has fastest internet speed worldwide Worldwide South Korea is still number one 85% 'State of the Internet' report by akami.com Which Country Has the World's Fastest Internet? 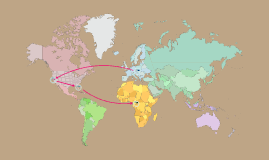 Transcript: Daytona The Congo San Francisco Rare, endangered species such as chimpanzees, mountain gorillas, and bonobos inhabit the Congo rainforest. Some of these are not found anywhere else on earth. Budapest Budapest is the capital of Hungary. It occupies both the banks of the river Danube. The currency in Budapest is Forint (HUF). The ethnic groups residing the city are Germans, Hungarians, Roma, Slovaks and Greeks. It holds the third largest Parliament building in the world. The first underground railway in Europe was built here. It was known as the Millennium Underground railway. San Francisco is the 4th largest city in California. The original spanish name for San Francisco was Yerba Buena which means "good herb" or "good grass". There are over 200 coffee houses in San Francisco. San Francisco has been constructed on 43 hills. Home of The Golden Gate Bridge. The Golden Gate Bridge is painted almost constantly, this is because by the time the painters get to the other side it's time to start painting again. Home of the Daytona 500 NASCAR races. They bring in more than 250,000 spectators each year; and Daytona Beach's Bike week brings in 500,000 bikers and enthusiasts annually. Also has a beautiful white sand beach that tourists love to come spend time at. 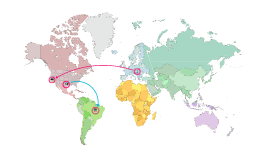