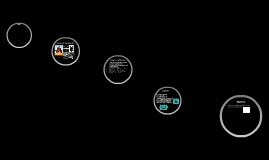 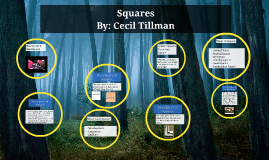 Transcript: Description Of Squares Description Of Squares A steel square is a tool that carpenters use to help them get a perpendicular or right angle. It is also known as framing squares. It serves as measurement rulers marked in inches, fractional inches, and sometimes in centimeters and millimeters. Who Uses A Square? The steel square forms a 90 degree angle. It is made out of different types of metals. Woodworkers Carpenters Builders When you are using a steel square you should wear gloves in case of sharp edges. Types Of Squares How To Cut A Steel Square How To Maintain A Steel Square How To Correctly Use The Square The wider piece of the arm is called the blade. The narrower end of the arm is called the tongue. Clean off all of the grime, file down the burrs, and spray with WD-40 to prevent rusting. Then wipe it with a clean rag and keep it dry. Never use it as a hammer or pry bar. Store it were it cannot be bent. Squares By: Cecil Tillman Description Of Squares Safety Concerns For A Steel Square Lay the square flat against the object. Make sure the corner of the square fits tightly against the edge of the object. Use the square's ruler to mark the angle with a pencil or marker. Measure from corner to corner to make sure both diagonals are equal lengths before you cut. Sliding T-Bevel Drywall Square Try Square Framing Square Speed Square Combination Square 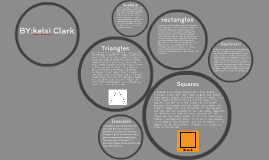 Transcript: Triangles A square is a plane figure with four equal straight sides and four right angels all sides have equal length, and every interior angle is a right angle (90°)To figure out the area of a square, you multiply the length by the width Because the length and the width are always the same.To figure out the perimeter of the square, you can add the lengths of all the sides together, or multiply one side by four, because all the sides are the same length. So if your square has sides 5 centimeters long, the area of the square is 25 square centimeters, and the perimeter of the square is 20 centimeters. A square is a special kind of rectangle. An equilateral triangle is simply a specific case of a regular polygon, in this case with 3 sides. All the facts and properties described for regular polygons apply to an equilateral triangle. See Regular Polygons. An equilateral triangle is one in which all three sides are congruent (same length). Because it also has the property that all three interior angles are equal, it really the same thing as an equiangular triangle.It is possible to construct an equilateral triangle of a given side length using just a compass and straightedge. Isosceles is any triangle that has two sides the same length. It is possible to construct an isosceles triangle of given dimensions using just a compass and straightedge. The base, leg or altitude of an isosceles triangle can be found if you know the other two. Scalene rectangles Squares A triangle has three sides and is made of straight lines. A triangle may be classified by how many of its sides are of equal length. Or, it may be classified by what kind of angles it has.In an equilateral triangle, all three sides are the same length. An equilateral triangle is always equiangular.A isosceles triangle, two sides are the same length. An isosceles triangle may be right, obtuse, or acute. A scalene triangle, none of the sides are the same length. A scalene triangle may be right, obtuse, or acute.In an equiangular triangle, all the angles are equal—each one measures 60 degrees. An equiangular triangle is a kind of acute triangle, and is always equilateral.In a right triangle, one of the angles is a right angle—an angle of 90 degrees. A right triangle may be isosceles or scalene.In an obtuse triangle, one angle is greater than a right angle—it is more than 90 degrees. An obtuse triangle may be isosceles or scalene.In an acute triangle, all angles are less than right angles—each one is less than 90 degrees. An acute triangle may be equilateral, isosceles, or scalene. A rectangle is a four-sided polygon and a flat shape with straight sides. In other words, the rectangle is a type of quadrilateral too. It has four sides. In a rectangle, every interior angle is a right angle (90 degree). Opposite sides of a rectangle are equal in length and are parallel. In a rectangle, the two long sides are always parallel line segments, and the two short sides are always parallel line segments.To figure out the perimeter of the rectangle, you can add the lengths of all the sides together. So if your rectangle is 10 centimeters long and 5 centimeters wide, the area of the rectangle is 50 square centimeters, and the perimeter of the rectangle is 30 centimeters. BY:kelsi Clark Scalene triangles are triangles where each side is a different length. They are unusual in that the are defined by what they are not. Most triangles drawn at random would be scalene. The interior angles of a scalene triangle are always all different. The converse of this is also true, If all three angles are different, then the triangle is scalene, and all the sides are different lengths. Isosceles Equilateral 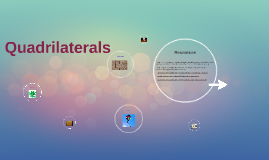 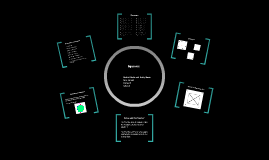 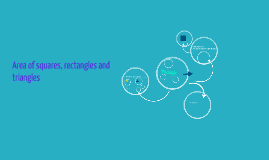 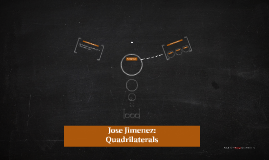 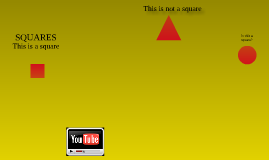 Transcript: SQUARES This is not a square This is a square Is this a square?