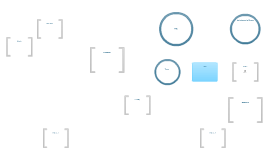 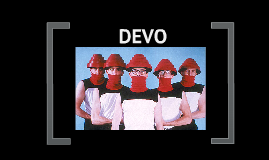 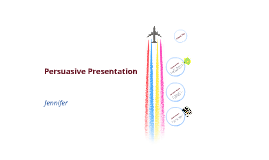 Transcript: Jennifer THANK YOU May be Brian immune at berries when he continue eating berries If Brian be immune at berries, there are be no problem at eating berries Final reason First reason Berries are helpful to human. Berries are fruit, health food so it wouldn't harm humans By eating berries, immunocyte will be formed and it can fight against virus when Brian is sick It is the only food that he can eat and he has. People can die when they are starving but will not die because of diarrhea and vomit. Second reason Persuasive Presentation 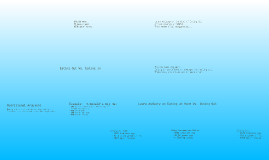 Transcript: Eating out is less nutritional than eating in. Therefore, one should eat in as often as possible. Example: McDonald's Big Mac Laura Astbury on Eating at Home Vs. Dining Out Eating at home: 1765 Calories/day 51.3 total grams of fat 1874 mg of sodium Daily Recommended Value: 2000 calories/day 40-70 grams/day < 2300 mg daily Eating Out: 3646 Calories/day 181.6 grams of fat 4706 mg of sodium The Economic Argument Eating in costs less on average than eating out. Therefore, one should eat in more often. Laura Astbury on the Cost of Eating Out $10.00/week 52 weeks/year $520/year saved Eating Out Vs. Eating In 540 calories (more than 1/4 your daily recommended value) 45% drv of fat 50% drv of sat. fat 43% drv of sodium Nutritional Argument annual savings of $2953 This seems a bit exaggerated... 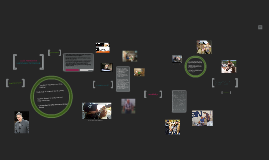 Transcript: Overview of L.C.A. Logic of the foundation SIU team focuses on validating information, detecting suspect activity and exposing illegal activities to local authorities. Investigations from LCA January 2012- LCA's founder, Chris DeRose went undercover and obtained footage of a puppy mill in Costa Rica. The Chihuahua puppys were kept in rat-infested cages soaked in urine. His footage helped the Costa Rica Guau, a local organization, shut the mill down The LCA helped catch one of the most notorious dog dealers in the country, C.C. Baird. They sent an undercover agent into Baird's kennel and got video evidence of him hoarding stray, sick dogs and stolen pets. They were severly mistreated and had many signs of abuse. This evidence help put the end to a innocent dogs nightmare. credibilty LCA has many celebrity supporters such as Pamela Anderson and Ceaser Milan, the dog whisper. In 2011, Pamela Anderson met with LCA at the Gentle Barn to spend Thanksgiving day with the turkeys. The Gentle Barn is a safe haven for abused animals and children. Ceaser Milan went with the founder of Last Chance for Animals, Chris DeRose, to Costa Rica when he helped shut down the puppy mill. Ceaser went undercover to the mill with Chris, which inspired him to start his own campaign, "Adopt, Don't Shop!" It educates people into not buying puppy's for puppy mills. Your donations will help Chris and his team keep rescuing abused animals and exposing the abusers to the public for who they really are. By getting involved in campaigns or even just a small donation, you can make a real difference for an animal that doesn't have the strength to survive. Who knows how many hurting animals your one donation can make. Please donate now and save a dying soul. Saving one animal might not change the world, but the world will surely change for that one animal. Please donate to L.C.A. and change the life of an animal in need. To make a donation, go to www.lcanimal.org founded in 1984 by actor Chris DeRose. Use donations to better the lives of abused animals under cover footage of the "Little Boxwood Sportsman Club" cockfights from August 2005 Dedicated to stopping animal cruelty. L.C.A. Foundation Last Chance for Animals Expose abusers to authorities and raise awareness All the information in this presentation is from www.lcanimal.org. http://www.lcanimal.org/images/pdf/Companies_That_Do_Test_on_Animals.pdf The information gathered is used in public awareness campaigns and in drafting legislation that would bring lasting changes for animals. Donations are used fund the Special Investigations Unit (SIU) and keep them in the field Links to other animal friendly campaigns A member of the SIU team. Launch public awareness campaigns, conduct investigations and push animal friendly investigations http://www.lcanimal.org/images/pdf/Vegan_companies_that_dont_test_on_animals.pdf 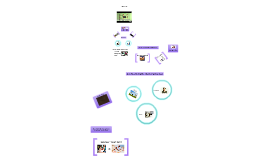 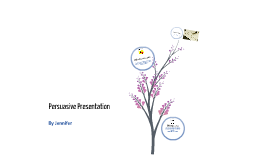 Transcript: Children like freedom Families are quite, children become quite Cheerful and animated children are better than quite children Children become too quite By Jennifer Children get stress Persuasive Presentation Home is a most comfortable to people If we can't relax at home, we can't relax anywhere Children get stress at home Everyone like freedom They feel stuffy and boring at rules Freedom can make family happy 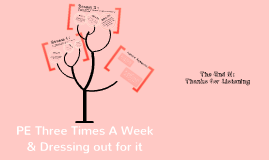 Transcript: PE Three Times A Week & Dressing out for it Reason 1 : PE is very important becasue 1 out of 3 teens are considered overweight or obese Reason 2 : Changing clothes for PE will encourage more students to acually participate It is bad hygene for students to have to sit in their sweaty and dirty clothes for the rest of the day Counter Argument : The End !(: Thanks for Listening We are only getting 30 minutes of the 100 minutes we need for our AWR Solution : We could just take 15 minutes away from math and 15 minutes away from Language arts (our two longest subjects) and then we would have an hour for PE Problem : Some argue that it would take away from class time to have PE 3 days a week for an hour Why #2 Teens are becoming overweight because they aren't spending time exercising Why #2 Most studetns don't want to get their clothes dirty when they are running around doing PE , so then they don't want to participate Why #1 Learning to play sports at school can encourage students to go and play competitive sports Why #3 Why #3 Why #1 Sweat and dirt stains can ruin your clothes , so then you waste money buying new clothes