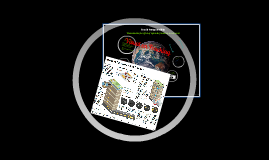 Transcript: photo credit Nasa / Goddard Space Flight Center / Reto Stöckli EarthquakeTruth Does Fracking Cause Earthquakes The Real Culprit Frack Responsibly Hydraulic Fracturing Earthquakes Yes. A Threat No! Visual on Fracking Uses water, chemical and sand mixture. What is Fracking? General Media Creating Fear Though the study at Durham could not rule out completely the possibility of earthquakes (you can't see every fault underground) the real threat appears to be Waste Disposal. Drill the well Let it Flow Pump it Crack it Flush it what is the process used in fracking? Using pressure to fracture undergroud shale formations to push gas up to the surface. Durham University Study finds out of hundreds of thousands of fracking sites only three felt by man Magnitude lower than those caused by mining, reservoir filling and waste disposal. Fracking high 3.8, Mining 5.6, Resevoir 7.9, Disposal 5.7 National Research Council states hydraulic fracturing alone has low risk of inducing earthquakes that people can feel Understanding the effects of hydraulic fracturing on our world 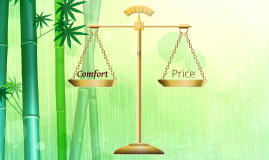 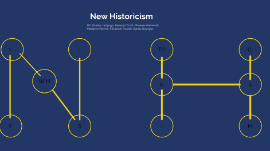 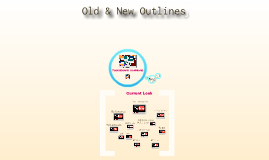