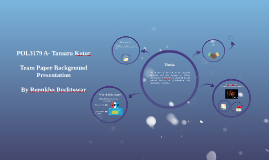 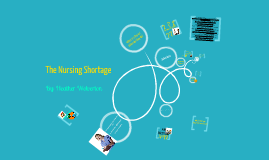 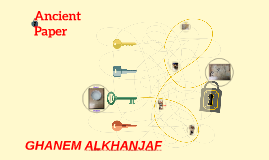 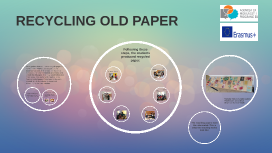 Transcript: RECYCLING OLD PAPER Following these steps, the students produced recycled paper: 6. With the second part of the cloth, they covered the mixture and rolled it with the dough roller thinly. This paper was air-dried for several days. 1. They ripped the old paper into small pieces into a container. Sixth graders learned how to recycle paper at home in their Maths class as part of the Erasmus+ project. In this way, the students increased their environmental awareness and turned the old paper, that they would otherwise throw away, into useful and creative items. From recycled paper, Christmas cards were created, which the students decorated according to their own wishes. 2. They poured water into the container. The torn paper soaked for a few hours in the water. 5. Then they put the mixture on a piece of an old cloth and picked up excess water with a dishwashing sponge. From a similar mixture, to which we can add a little flour to make it thicker, we can also make various figurines. With such a mixture, an Advent arrangement and a little bowl were made. From the newspaper they made recycled papir that is grayish in color, and from the unused pages of notebooks (which would otherwise be thrown away) whiter recycled paper is formed. If desired, we can insert color, scent or glitter into the paper to further decorate it. Manuela Tržić, 6th grade student Proofreader: Ivana Biluš Graphics: Sunčica Vuljak 3. When the paper got well soaked, they crumbled it with their hands into a mixture resembling a porridge. 4. They strained the mixture through a sieve to drain excess water. The resulting papers were then decorated. This is what the resulting works look like: