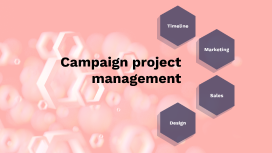 Transcript: What Words Best Describe Me Mark Lore ENGL 1100 Determined Determined This is a huge part of who I am as a person and has made me a stronger person from the qualities of this word Goal I am determined by any event that has led me to become a healthier person Goal Definition: having made a firm decision and being resolved not to change it. Thoughtful Thoughtful Throughout the last few years COVID-19 has taught me to be a more thoughtful person rather than focusing on myself. Others needed help too. Strategy I am thoughtful in ways that whenever my family is in need I do something without even asking Objective Definition: absorbed in or involving thought. Kind Kind Being a kind person has always been a huge part of my life. I think when you meet me for the first time I would greet you with a smile. My mother even says I embody my great grandmothers kindness Strategy When I am kind my actions tend to vary between helping others when needed, and giving a smile to random people who need it. Objective Definition: having or showing a friendly, generous, and considerate nature. Self-sufficient Self-Sufficient If I couldn't provide more for myself within these last few months I don't know where I would be without this trait. I was able to provide more for myself than most of my pears within the last year and a half Strategy When I became very sick in the last year I had to learn this trait by making sure I was doing the right things and asking for the right help when needed Posters Definition: needing no outside help in satisfying one's basic needs, Dependable Dependable Whenever people are in a cry for help or need help I feel like this trait is the most important to who I am. I never fail to the call of action :) Strategy Being dependable is my main focus even for my job. If someone is sick I will be the most dependable I can to show up Posters Definition: trustworthy and reliable. 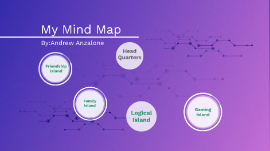 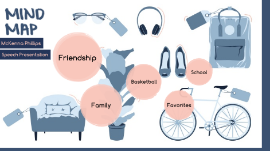 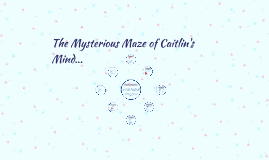 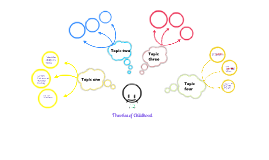 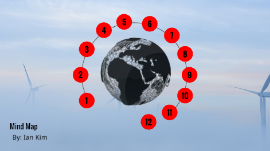 Transcript: By: Ian Kim Mind Map Climate Change 1 Earth's temperture is constantly rising because of human activities such as burning fossil fuels (coal, oil and natural gas) and cutting down trees. A changing climate change could have many negative effects on the environment, indivisuals, and countries. If don't take action now it could be very difficult for us and for the future. To stop climate change we have to stop burning fossil fuels. #1 The world is getting hotter causing glaciers to melt. This causes sea level to rise creating floods. Biodiversity 2 Biodiversity is a different name for a variety of living things living on Earth. Biodiversity provides us humans clean air, fresh water, clothes and most materials we get from nature. All living things are connected in a way. If we lose even one species it could have a devastating effect on an ecosytem. Losing biodiversity makes the Earth unhealthy and we may lose important resources that we need for survival. Pictures These are pictures of Biodiversity. A variety of all living things Detail If we lose Biodiversity it could lead many species to extinction including humans. Climate change is the main reason why species are going extinct. Extinction 3 Species going extinct means the last of its kind dying. Species go extinct because of human activities such as cutting down trees, breaking down habbitats, and burning fossil fuels causing the climate to warm. The warm climate causes the icebergs to melt making it hard for polar bears to live. Detail If we lose Biodiversity it could lead many species to extinction including humans. Climate change is the main reason why species are going extinct. Greenhouse Effect The ability of the atmosphere able to trap heat is called the greenhouse effect. The trapped heat warms up Earths surface. Some of the heat energy esacpes to space but most of it gets absorbed into the atmosphere. The greenhouse effect causes the Earth to get warmer. 4 GreenHouse Gases. 5 Other GreenHouse gases. : Methane :Nitrous oxcide :Flourinated gases Methane is the main component of narual gases. Over 60% of the Methane comes from human activities. Nitrous oxide is also known as laughing gas, occurs in small amounts natrually. 40% of the nitrous oxide comes from human activities. Flourinated gases. 100% of the flourinated gases come from human activities. They are the most powerful GHG's. Albeto effect 6 When light energy hits Earth, some is absorbed and some is reflected. The Albeto is the measure of how much light energy is being reflected. Snow and ice reflects about 80% of the light energy. Water reflects only 10% of the light. Dark landscapes and forests have a low albedo. Carbon dioxide is a gas formed by burning fossil fuels. We create carbon dioxide in our everyday life such as driving, or even burning wood, coal,natrual gas and gasoline. When carbon dioxide is released it goes into the atmosphere and creates a blanket which traps even more heat then before. Most of the carbon dioxide is formed because of human activities. Carbon Dioxide 7 A invasive species could be any type of living organism that is not native in the ecosystem and will cause harm. They could harm the enviroment the economy, or even human health. Invasive species could be brought by human activities. People who travel could bring uninvited species to a different place causing it to spread. Invasive Species. 8 Pollution is the introduction of contaminants into the natrual enviroment that causes change. Pollution could take the form of many things such as chemical substances, or energy such as noise, heat, and light. Pollution is formed when people burn fuels. Pollution is very dangerous and could harm living organisms. Pollution 9 Overharvesting is when humans are being greedy about there resources and food. People often take more then they need or catch more animals. People sometimes cut to many trees destroying habitats that animals live in. Overharvesting 10 Kiribati is a drowning paradise in the south pacific. Kiribati is less then two meters above the sea level. Many floods happen there making it a very dangerous place to live. Some people living in Kiribati use chunks of coral and rocks to create walls to protect there houses from the water. In Kiribati there many coconuts and use it for many things. Kiribati 11 Habitat loss is usually caused when humans are cutting down trees or taking up to much land. Animal losing there habitat could effect biodiversity. When animal lose there home they would have to move to a different place or they could die. A habitat is very important to an animal. But humans are always cutting down trees and breaking habitats. Most of the habitat loss comes from human activities. Habitat loss 12 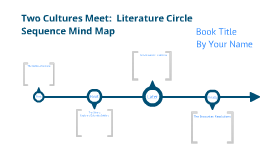 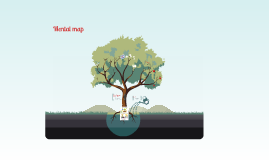