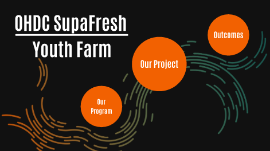 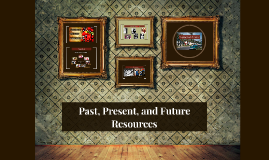 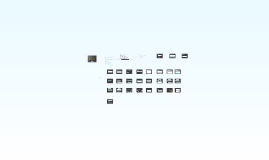 Transcript: What is Diabetic Retinopathy? What is Diabetic Retinopathy? Diabetic retinopathy is an eye disease which progresses through different stages, each associated with its own unique physiology. Stages include: i) No eye disease ii) Non-proliferative retinopathy (NPDR) iv) Macular Edema (ME) iii) Proliferative retinopathy (PDR) x Rates of Diabetic Retinopathy 5.5 million people in the US have diabetic retinopathy By 2050 it is projected to increase to 16-18 million Annually, 20,000 people go blind as a result of diabetic retinopathy Saaddine, J. B., Honeycutt, A. A., K.M Venkat Narayan., Zhang, X., Klein, R., Boyle, J. (2008). Projection of Diabetic Retinopathy and Other Major Eye Diseases Among People with Diabetes Mellitus, United States 2005-2050. Ophthalmology(Archives), 126, Number 12. Centers for Disease Control and Prevention. National diabetes fact sheet: general information and national estimates on diabetes in the UnitedStates, 2007. Atlanta, GA: U.S. Department of Health and Human Services, Centers for Disease Control and Prevention, 2008. Retrieved July 23,2010. Diabetes: A Major Health Concern 23.6 million people or 7.8% of the population of the United States have diabetes Diagnosed: 17.9 million people Undiagnosed: 5.7 million people Diabetes is a leading cause of adult blindness One third of all people with diabetes may have some form of diabetic retinopathy National Institute of Diabetes and Digestive and Kidney Diseases. National Diabetes Statistics, 2007 fact sheet. Bethesda, MD: U.S. Department of Health and Human Services, National Institutes of Health, 2008. Retrieved September 2, 2010. NIH Publication No. 08–3892. http://diabetes.niddk.nih.gov/dm/pubs/statistics/index.htm.