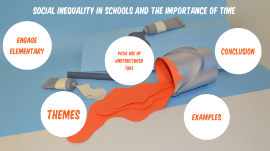 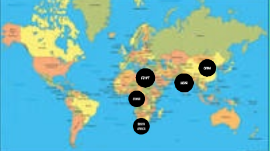 Transcript: egypt Egypt-- colonized by Britan, 1882-1956 Resource Egypt - Natural Resources. In addition to the agricultural capacity of the Nile Valley and Delta, Egypt's natural resources include petroleum, natural gas, phosphates, and iron ore. Crude oil is found primarily in the Gulf of Suez and in the Western Desert. resource-- Britan didn't have natural resources like Egypt did. Events The history of Egypt under the British lasts from 1882, when it was occupied by British forces ... Britain went to war against Egypt over the Suez Canal in late 1956, but with ... In turn, European and foreign finances took control of the treasury of Egypt, ... and deported to the island of Malta, a huge uprising occurred in Egypt. events-- When british forces took over. south Africa- colonized by Britain, 1652-1910 south africa Resource resorces-- Gold The British wanted to control South Africa because it was one of the trade routes to India. However, when gold and diamonds were discovered in the 1860s-1880s their interest in the region increased. This brought them into conflict with the Boers. The Boers disliked British rule. events-- dominion was created Following the defeat of the Boers in the Anglo-Boer or South African War (1899–1902), the Union of South Africa was created as a dominion of the British Empire in terms of the South Africa Act 1909, which amalgamated the four previously separate British colonies: Cape Colony, Natal Colony, Transvaal Colony, and Orange ... Events Congo-- ColOnized by Belgium, 1885-1960 congo resource-- Rubber Belgium realized Congo had a lot of rubber for automobiles, So they thought they could export it to other countries. Resources Events-- King going overboard The King, not the Belgian government, effectively owned and controlled the Congo. Leopold administered the Congo in a notoriously brutal manner, using it to augment his own personal wealth. events India- was colonized by britain in 1858-1947 india resources resources- spices, jewels, and textiles As well as spices, jewels and textiles, India had a huge population. Soldiering was an honourable tradition in India and the British capitalised on this. They regimented India’s manpower as the backbone of their military power. events-- The queen ueen Victoria's Proclamation – November 1, 1858. On November 1, 1858, a grand Darbar was held at Allahabad. Here Lord Canning sent forth the royal proclamation which announced that the queen had assumed the government of India. This proclamation declared the future policy of the British Rule in India. events china- was colonized by britain in 1841-1997 CHina resources resources- tea, silk, and porcelain. There was a high demand for Chinese tea, silk and porcelain in the British market. However, Britain did not possess sufficient silver to trade with the Qing Empire. Thus, a system of barter based on Indian opium was created to bridge this problem of payment. The subsequent exponential increase of opium in China between 1790 and 1832 brought about a generation of addicts and social instability. events- The arrow Chinese seizure of British Vessel “The Arrow” in suspect of piracy. he Anglo-Chinese Opium Wars were the direct result of China's ... By the late 1830s, foreign merchant vessels, notably those of Britain and the United ... to negotiate a compromise, in June Lin ordered the seizure another 20,00 ... Arrow, which they suspected of involvement in both smuggling and piracy. events 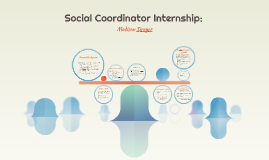 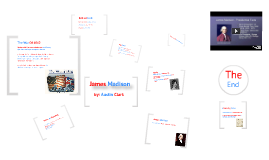